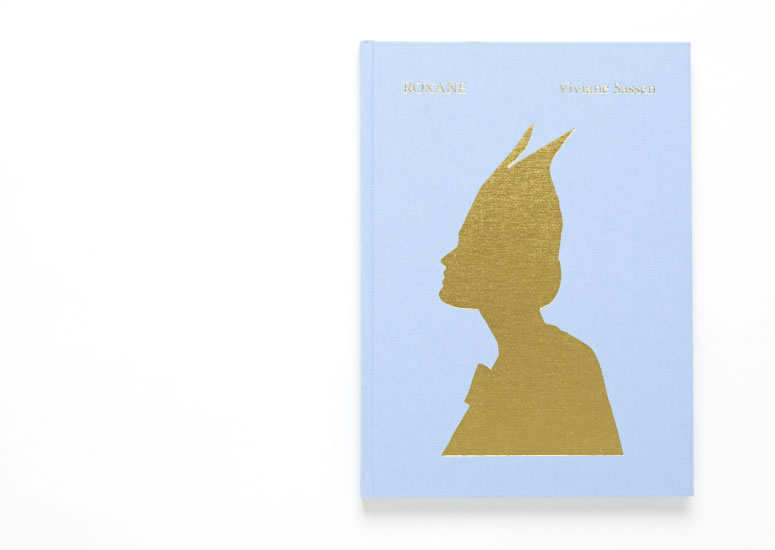 About a year ago, I was first introduced to the work of Viviane Sassen at the Museum of Modern Art’s annual New Photography exhibition. I pulled open the glass doors, turned to my right and was immediately drawn in. First, by her masterful use of color and light, then by her enigmatic approach to the human body and finally, by my own attempts to devise a narrative from the seemingly disparate photographs on view. Roxane – one of Sassen’s most recent books – similarly excites and challenges.

It is hard to look at Sassen’s portraits in Roxane and not instantly be captivated by the stunning designs donned by the central character. A sophisticated, seasoned fashion photographer, Sassen knows not only how to work with models, but can also dynamically position the human figure to both display the clothing and produce highly engaging photographs. One would hardly be surprised if these pictures appeared within the pages of Vogue or W. And yet, they would equally be at home on the walls of a museum or gallery. Despite her sensitivity to the elements of fashion at work, Sassen stays true to her underlying artistic sensibility, guided by an attentiveness form and composition, a deliberate use of color and an adept eye for pattern and other graphic elements.

We are left in the dark about the particulars of our protagonist, Roxane. We follow her through city streets, interiors and seemingly remote landscapes. Whether clad in simple black or exquisite colors and fabrics, Sassen contorts Roxane’s body into a variety of peculiar forms, to sculptural effect. The combination of Roxane’s posturing with an unusual mixture of ordinary urban views and almost prehistoric looking landscapes is surreal. Lush, double page spreads of peeling paint photographed at close range – on trees, walls or concrete, is it? – punctuate these scenes of Roxane, abstractions that highlight some of the formal attributes at work in the portraits. 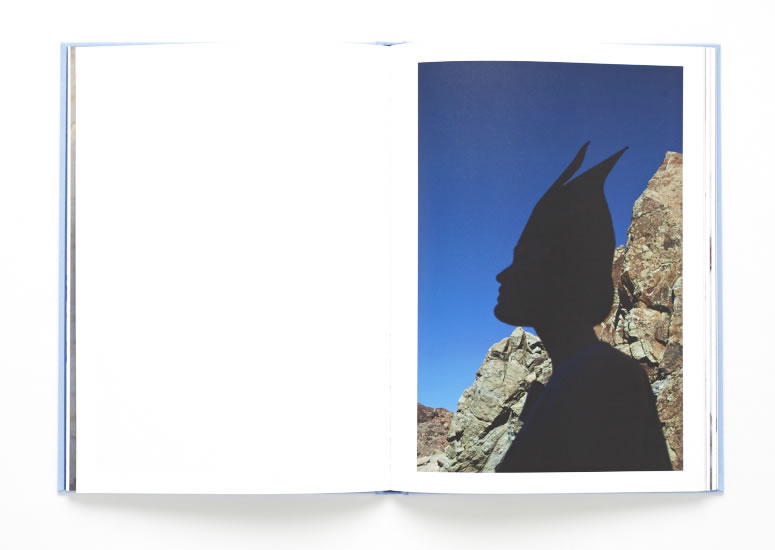 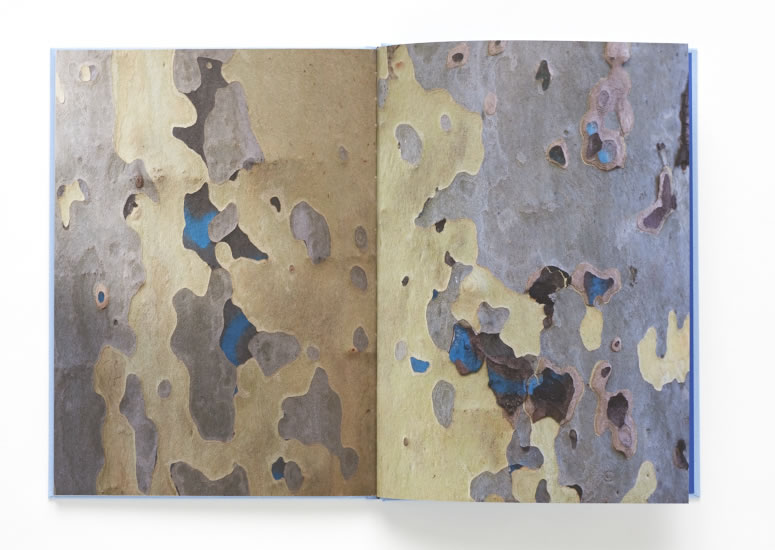 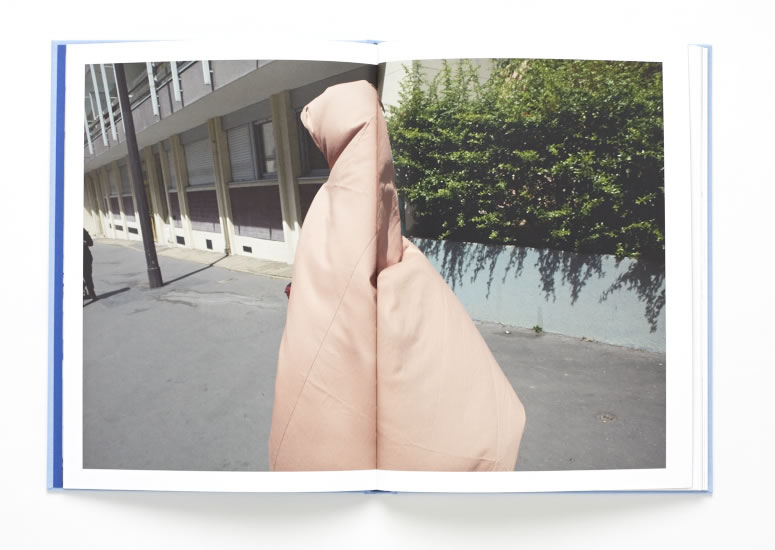 After a bit of research,[1] we discover that our central figure is French stylist, Roxane Danset, one of Sassen’s frequent collaborators. We learn that all thirty-five portraits were photographed in a single day as the two ventured around Paris’ diverse terrain. This information contextualizes the relationship between subject and photographer, as Roxane transitions from anonymous model to known friend and colleague.

The book’s pastel blue cover is emblazoned with a gold figure in profile, evocative of the fabled limestone bust of the exotic Nefertiti. The sculpture was almost immediately regarded as an emblem of universal, timeless beauty when it went on display at a Berlin museum in the 1920s. The cover’s graphic derives from a photograph of Roxane presented in silhouette against a bright, clear blue sky and craggy rocks. Like Nefertiti before her, Roxane serves not only as the artist’s muse, but also as a symbol of the evasive coalescence of the elegant and wholly unexpected. 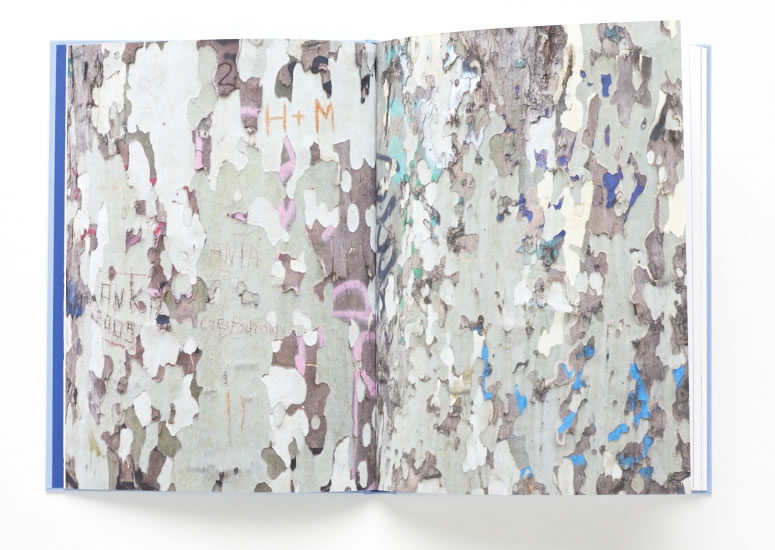 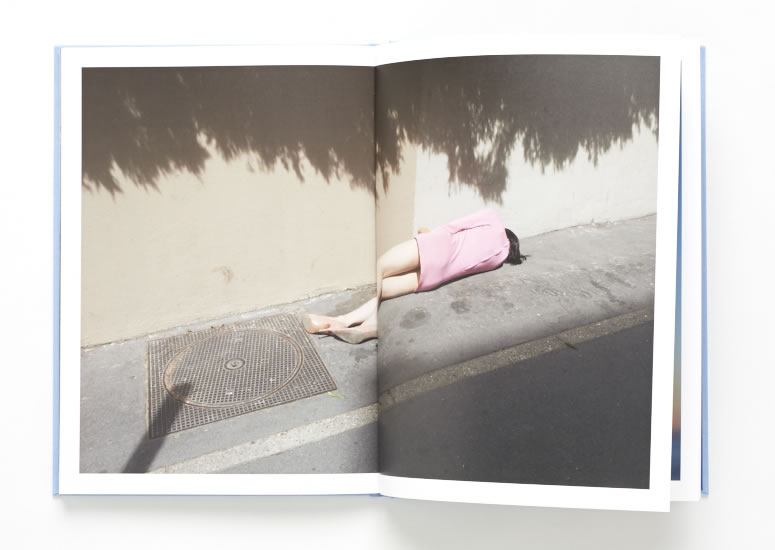 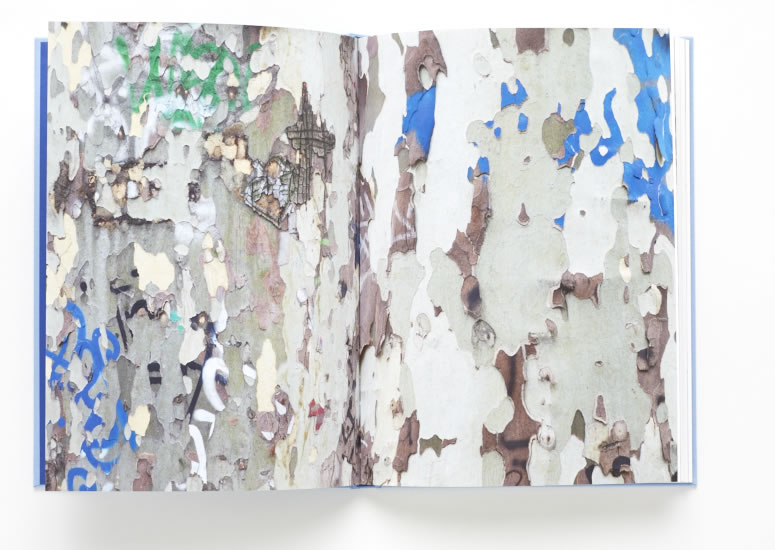 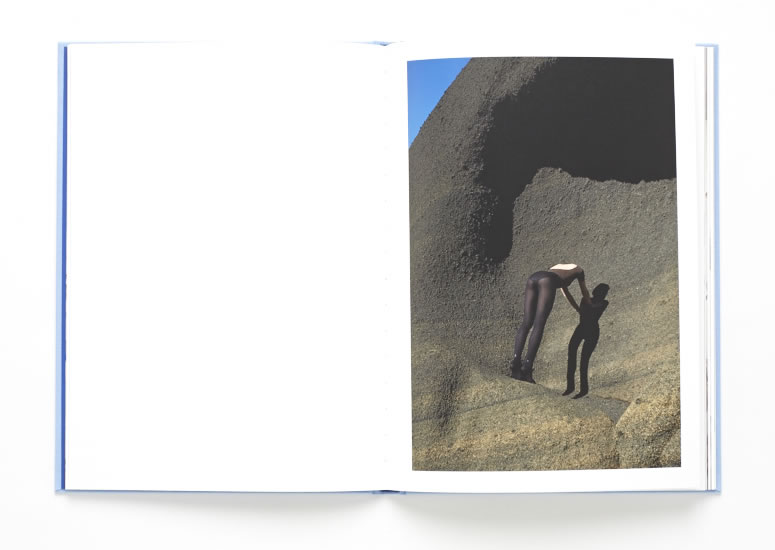