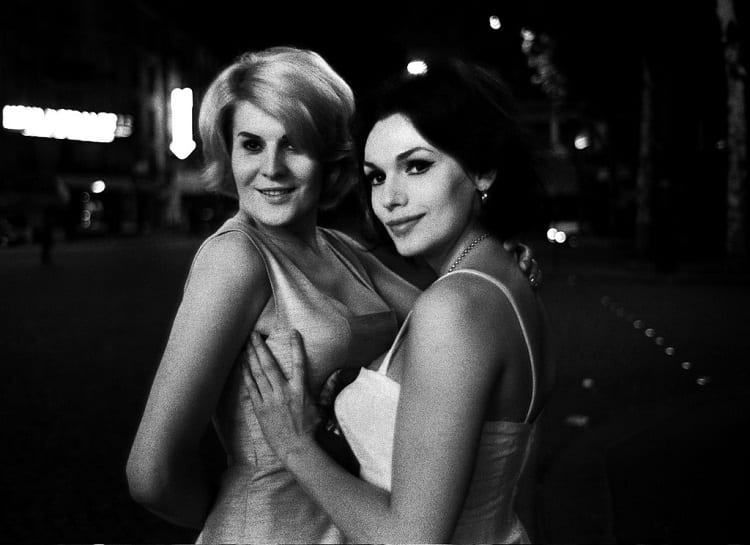 For the first time in Germany, C/O Berlin presents a retrospective of the Swedish photographer Christer Strömholm (1918-2002).

Christer Strömholm . Post Scriptum, is at the same time the last exhibition hosted in the unique spaces of the Postfuhramt.

Roughly 150 vintage black and white prints are presented on two floors, together with contact sheets, work materials, magazines and a documentary. The exhibition is structured by subject matter, such as “Classics”, “Paris, Spain, USA” or “The Friends of Place Blanche”. The chronological sequence plays no role; also none of the photographs have titles, which lets the images speak for themselves. Christer Strömholm was far more interested in images than technique. He coined the term “existing light” and thought that the photographer should immerse him or herself into the environment and become part of the photograph. It is not surprising that right at the beginning of the exhibition, visitors are confronted first with a quote of Christer Strömholm, which underlines his photographical approach:

“Working with the photographic image is my way of living. When I think about it and look at my pictures more closely, they are all – each in its own way – nothing but self-portraits, a part of my life.” 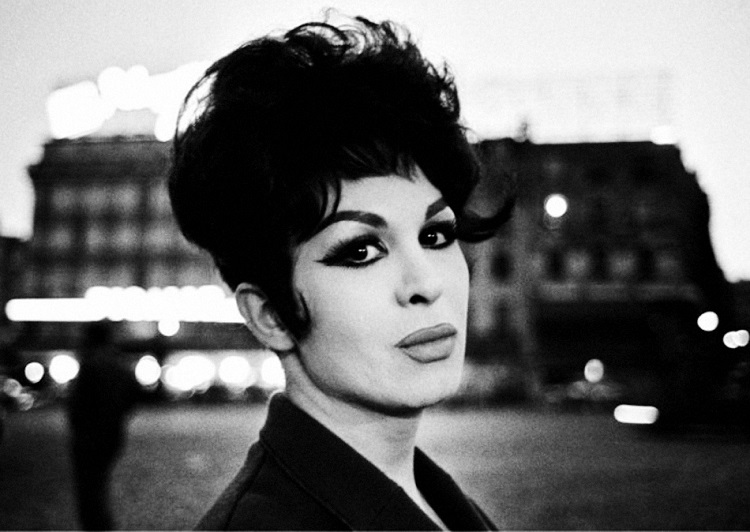 The centerpiece of the exhibition is the series “The Friends of Place Blanche”, which he photographed between 1959 and 1968. He became close friends with the transsexuals around Place Blanche in Paris and started to document their lives in a very personal way. With this series Christer Strömholm was way ahead of his time, because nobody wanted to publish his apparently “offensive” pictures. Only in 1983, 15 years later, the book Les Amies de Place Blanche got published by ETC publishers and quickly became a collector‘s item. With this work he paved the way for Nan Goldin’s The Ballad of Sexual Dependency.

The exhibition was curated by Maria Patomella in collaboration with Joakim and Jakob Strömholm, and is a worthy farewell from the old Postfuhramt in Berlin-Mitte.

A retrospective book devised by Joakim Strömholm and Patric Leo has been published by Max Ström Verlag on the occasion of the exhibition.