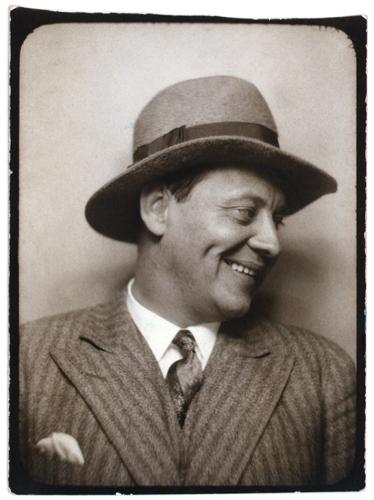 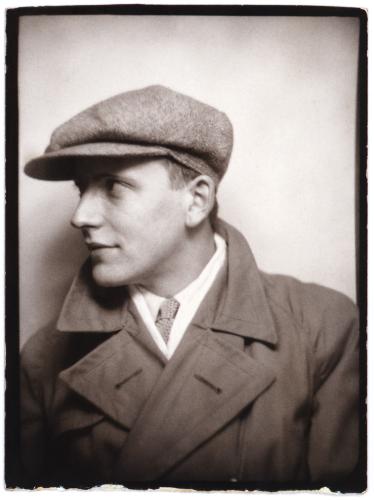 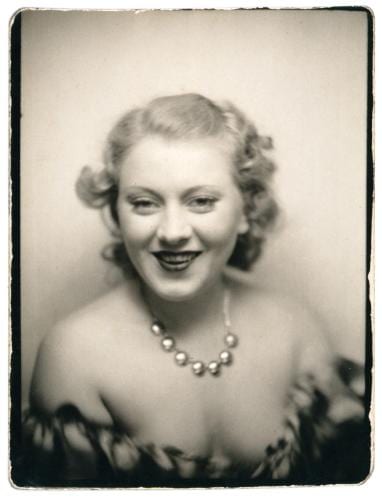 “Photomaton – The new artistic portrait” was the slogan which advertised the Photomaton Studios in the late 1920’s. The first machines were set up at public places in several German cities, where a cross-section of society passed by every day. For just one Reichsmark, the currency at this time, it was now possible to take a portrait of yourself, anonymous – even by the photographer, who was in this case a machine. The Photomaton captured the expressions of its subjects as they gazed into its mirror. This lent a very special and narcissistic appeal to it’s procedure. Fortunately, the machine also determined its own time sequence for the shutter, which left room for magical coincidence.

Günter Karl Bose, professor at the Academy of Visual Arts in Leipzig, presents in “Photomaton”, 500 portraits of women, men and children that were made in Germany between 1928 and 1945. These pictures all come from his own collection, which he has built over the years by visiting countless flea markets and searching the internet. The size of the images vary between the original size of the photo-booth picture and an enlarged version, which fills a whole page. In the introduction Günter Karl Bose gives a short insight into the history of the Photomaton. Also he outlines the historical and political background of the time and refers to the work of Walter Benjamin, August Sander and Georg Grosz.

The book is a fascinating journey into the past, where it is possible to see the changes of time based on the portraits of the people. In the beginning people were inexperienced in their posing in front of the camera. They laugh and smile, from serious to cheerful, shy to timid. Not sure where to look at, they glance up or down or to the side, sometimes with the eyes closed, or straight into the camera. Carnival costumes, uniforms, hairstyles, and accessories like pets, flowers or cigarettes allow us to draw conclusions on the lives of the people, conclusions that would become increasingly difficult during the second World War. The once exuberant faces slowly disappear until the glamour is totally gone. Women started to wear headscarves towards the end because, during the war, there was hardly any opportunity to have their hair done. Nameless fates, many questions, and never any answers, each portrait tells its own story.

The downfall of the Weimar Republic and seizure of power by the Nazis was a time where ones own face and the faces of others started to play an important role. Never before were people dealt with so extensively over the questions and implications of their physical appearance, than in this time.

In 1929 August Sander’s famous “Face of our Time” was published and later he would be accused and seized by the Nazis as a “leaderless document of a physiognomic”.

“The author did not approach this enormous undertaking as a scholar, or with the advice by race theorists or social researchers, but, as the publisher says ‘from direct observation.’ Work like Sander’s could overnight assume unlooked-for topicality. Sudden shifts of power such as are now overdue in our society can make the ability to read facial types a matter of vital importance. Whether one is of the Left or the Right, one will have to get used to being looked at in terms of one’s provenance. And one will have to look at others at the same way. Sander’s work is more than a picture book. It is a training manual.”

“Photomaton” by Günter Karl Bose can be seen as continuation of August Sander’s “Face of our Time”.  In a powerful way, it functions as a “training manual”, making the characteristics of the individual visible and serving as a collective German self-portrait for this period of time. 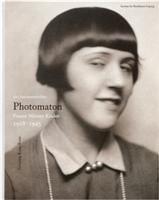