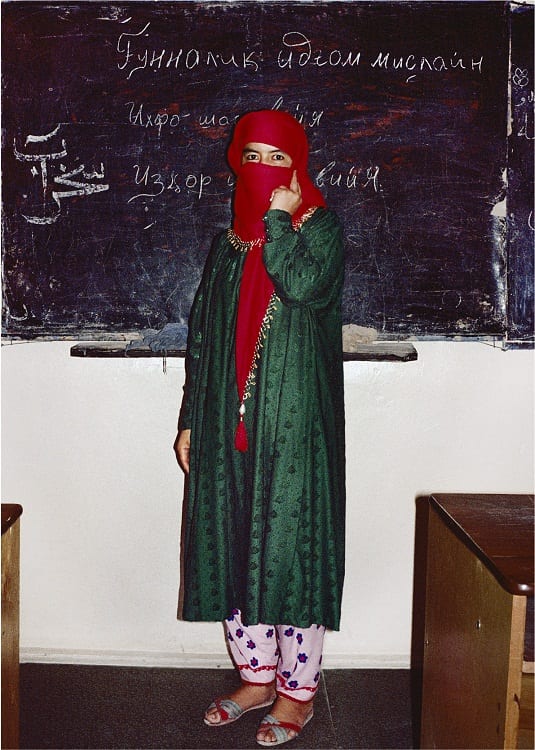 In the fall of 1990, Keizo Kitajima received a commission from Japan’s Asahi Shimbun newspaper to visit the Soviet Union, the opportunity to spend a year documenting both people and places in what was then a monolithic entity. 15 republics, 11 time zones, and thousands of miles spanning the two—the task was daunting in the very least. Having spent several years based in West Berlin, the Iron Curtain was a looming presence and Kitajima had often contemplated turning his lens towards the Soviet regime although the difficulties associated therein—censorship, freedom of access, and overwhelming bureaucracy—seemed insurmountable. And so it was, with a mix of anticipation and trepidation, that Kitajima entered the USSR in November 1990 to capture a moment in time where the winds of change roared at a howling pace.

Through Glasnost and Perestroika, reforms ushered in by Mikhail Gorbachev, the media—both foreign and domestic— was granted far more access than ever before to Soviet society. In light of his major commission from an established media outlet, Kitajima found the perfect salve for his concerns about undertaking such a monumental endeavor. Having been granted unparalleled access to people and places usually off-limits to regular citizens, USSR 1991 can be regarded as the final photographic archive and overview of Soviet life. Throughout the process, Kitajima’s camera was omnivorous, digesting society as he saw it. KGB mandarins sit cheek by jowl with pop singers, artists alongside activists, peasants next to politicians.

While much of the outside world’s opinion of the USSR at that point was of a mighty power constrained—images of dour citizens queuing for bread made nightly newscasts worldwide—Kitajima resolved to avoid conforming to both “Western Humanist” ideology (wherein the chaos and ugliness of the regime was represented in stark contrast to Western affluence) and also to falling prey to state propaganda depicting happy laborers, and stalwart soldiers. With these competing perspectives, Kitajima focussed on people and landscapes, or more often, people in their own landscape.

While Kitajima’s is often known for its high contrast black and white photography, USSR 1991 differs greatly as it was photographed with the now defunct Kodacrome slide film, and offers a stunning, painterly account of his travels. Kitajima’s artfulness is ever present—this is not formulaic documentarian photography, or front line correspondence from a hard-boiled photojournalist. Here there are hard shadows from flash bulbs and a vivid technicolor applied to a part of the world that was often perceived as dark, grey and grim. While there are de-rigeur ruins of industry, giant colorless stacks whose purpose is never clear from afar, they sit in stark contrast to vivid blue skies. Peasants in multicolor prints gaze to the distance, religious activists swathe their faces in bright red scarfs. It’s not all grim here either: fashion models pose in bikinis, teenagers sunbathe, and actors mug for the camera. USSR 1991 can, in some ways, be seen as an antecedent to August Sander’s People of the 20th Century (Menschen des 20. Jahrhunderts). Here, Kitajima also captures a nation (or in this case, nations) and its people in a time of upheaval, all the while maintaining a level of open objectivity. With its images of protestors, dissidents, and obstructionists, hindsight reveals that USSR 1991 is an engrossing and encompassing portrait an empire unraveling at the seams. 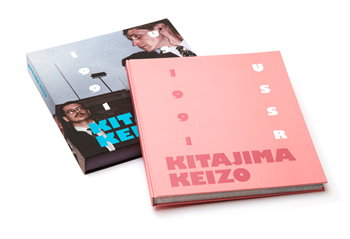