“In general, my work is about representing the world that I live in.”

Wolfgang Tillmans was announced as the winner of The Turner Prize 2000. He took part in an online webchat on 1st December 2000 at the Channel 4 website. The following is a transcript of the interview.

Fliss: What aspects of contemporary culture, if any, do you feel were addressed by this year’s Turner Prize?

Wolfgang Tillmans: Well hmm… it’s for me, in general, my work is about representing the world that I live in. On one hand about certain events that one can call contemporary cultural events i.e. youth culture, sub culture, music etc, I chose them because they stand for specific positions in society. And on the other hand I feel my project as a whole is reflecting a particular vision of the world.

Lizzie Pearmine: What did you think about the rest of the nominees’ submissions?

Jester: I heard that unusually you all had a party together afterwards, was there any animosity?

Wolfgang Tillmans: No animosity at all, no. Two artists were very happy for me to have won. One didn’t want the publicity at all and the other was very happy with the outcome. It wasn’t so nice for Glenn being involved in this copycat row. But also we had a chat at the party, and despite the disappointment we were still on friendly terms. Lizzie, when I’m in a group exhibition I develop a great sympathy to all artists involved, so the same happened to me with the Turner prize and… being so close to these people – I understand their work much better – whereas maybe if I had come across it in a gallery in another city, somewhere else, I would have had some reservations about the work. I respect all three of them and at the same time none of the three were amongst my favourite artists before the Turner Prize. 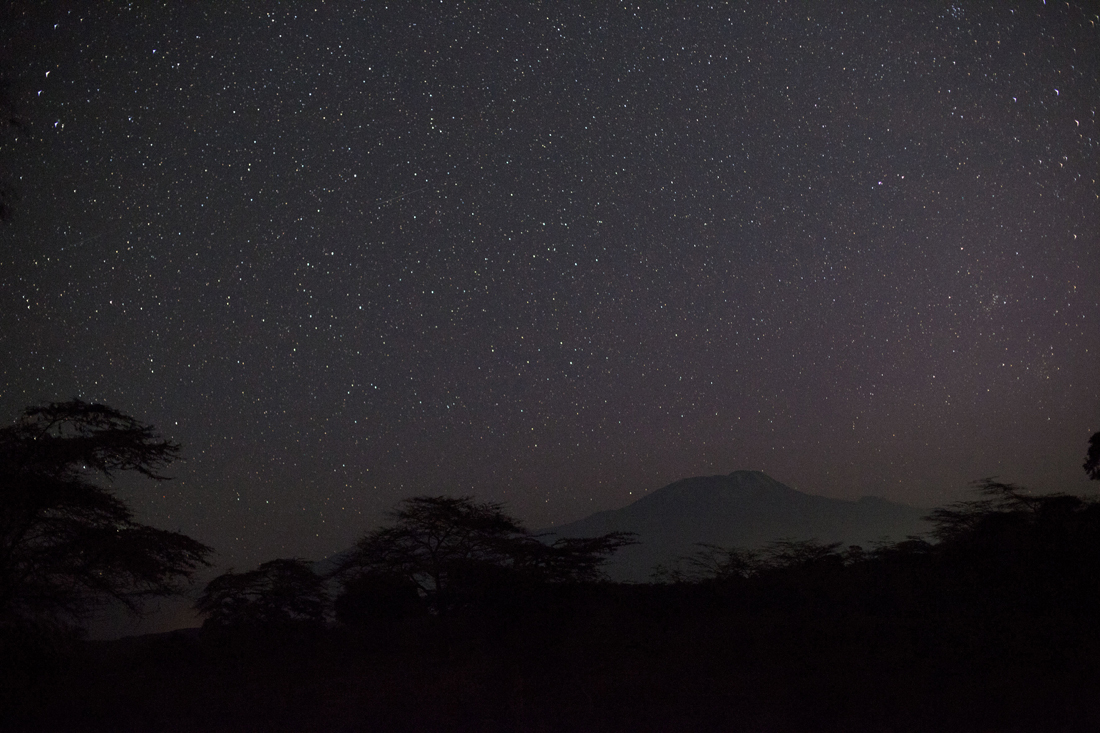 “I don’t want this to sound ungrateful but I always felt that I found myself, you know, that nobody has invented me, but like I said in my acceptance speech, I am incredibly thankful to a number of people along the way.”

Dizzydolly: What is your favourite piece of art that a) you have done and b) by another artist?

Wolfgang Tillmans: Hmm… Erm [laughs] a tricky one. One image I really like is called Deer Hirsch from 1995, it shows a deer and a young man looking at each other on a nondescript beach. It’s a tender and bewildering encounter of man and nature and it’s mutual interest for each other and it’s inability to speak. That was my favourite picture of mine. My favourite picture was Zurbaran by Franceso, of a lamb lying on a ledge with his feet tied and I recently bought a small painting myself by the American artist, Hall Thek who died in 1986.

Pile of bricks: How did you get your break? Who ‘found’ you and how?

Wolfgang Tillmans: I don’t want this to sound ungrateful but I always felt that I found myself, you know, that nobody has invented me, but like I said in my acceptance speech, I am incredibly thankful to a number of people along the way. And amongst others, the editor of iD in the early 90s, Matthew Collin. He put great belief in me and allowed me to express myself in a way that was not possible in any other magazine at the time. Once my work started to be seen, it actually attracted the people that I am still today working with. All three galleries saw my work somewhere and gave a response to the work and then got in touch with me.

Dizzydolly: Do you think the Turner Prize actually has any value? Does it help or hinder artists?

Wolfgang Tillmans: It is, I think, really dependent on the individual artist’s point in their career. I have been showing my work for many years now, internationally, and feel quite supported so that winning, or not winning this prize, was never like the total breaking point for my career. But other people may be affected in a much more dramatic way.

Catherine: Since the Turner Prize is at Tate Britain – what do you think of British art? Is it different from German art?

Wolfgang Tillmans: I think it is different, and in the 1990s there has been some areas of movements between Britain and the continent in young contemporary art. In places like Berlin or Cologne there was a strong move away from the collectible art object and a desire to invent new ways that went beyond the traditional art forms, whereas in Britain you showed a strong belief in high production value art objects. I think it’s easier for people in Europe or USA to understand my work in magazines as actual art. It fits in with the desire for new ways of communication.

Dizzydolly: Do you work with any other medium apart from photography?

Wolfgang Tillmans: Photography, in its broadest sense, is almost always the medium I work with. But that does not mean that all my work is being made through a camera. It has been also work like the soldiers project 1999, which was an installation and a book using newspaper photographs. The underlying fascination is photography, it is its most basic quality – recording light.

Zhale: How do you feel about losing control of your work when a collector buys it?

Wolfgang Tillmans: In the end I have to believe in a work enough, that it can survive without my help and control. So, I think the only solution for an artist is to put all the control into the work before it is sold and then be confident that whatever adverse context happens to it, it still shines through. Also, one can choose not to sell to certain collectors who are known to be manipulative with your work.

Squara: So what’s next? Will you do any more work for iD in the future?

Wolfgang Tillmans: I always like to do portraits but I haven’t been asked by iD in a long time. I am involved with a New York based magazine called Index and I am planning a series of photographs to be published in the Sleaze Nation magazine in February or March. Looking again at the meaning of clothes. I am also working on about three different book projects and a show in New York at Andrea Rosen gallery – opening 19th January. After that I will be teaching Fine Art students at UCLA in Los Angeles, which will also be my holiday and break.

CB: You started gaining recognition in the early ’90s. Who do you cite as influential contemporaries?

Wolfgang Tillmans: Felix Gonzales Torres was to me an influential contemporary who I was fortunate to share the same gallery with in New York. His way of charging minimalism with emotions, I think, really hit a nerve with a lot of people in this decade. 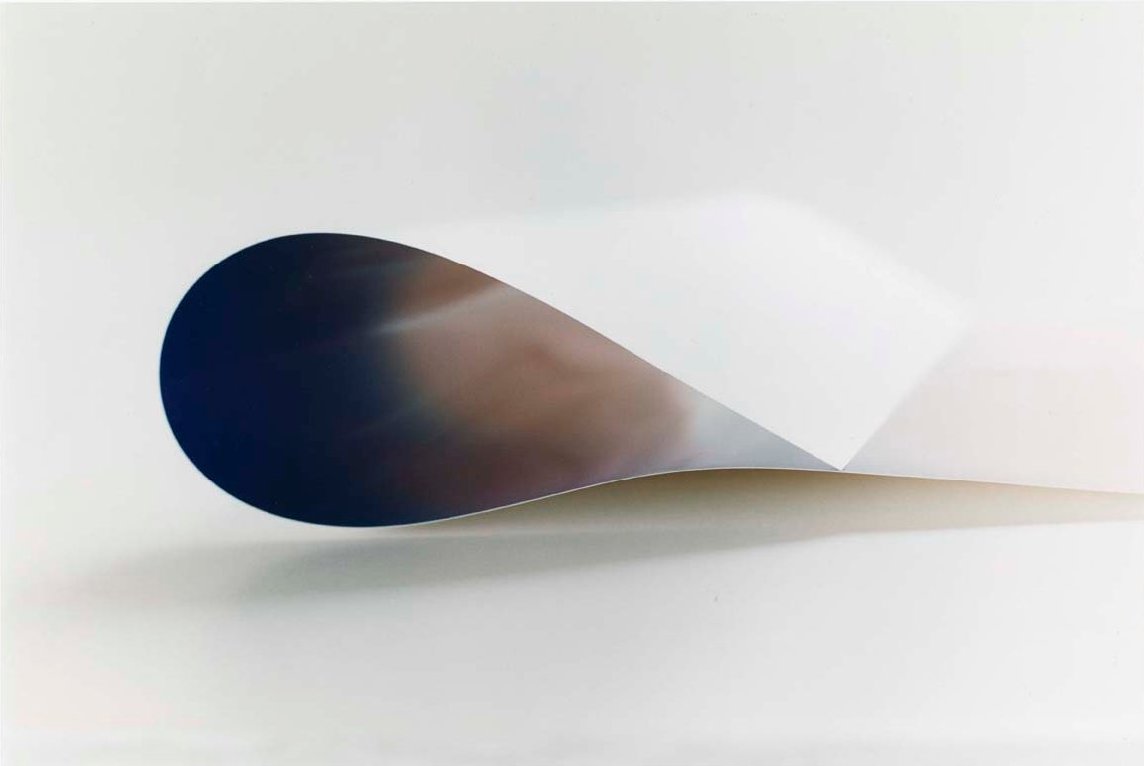 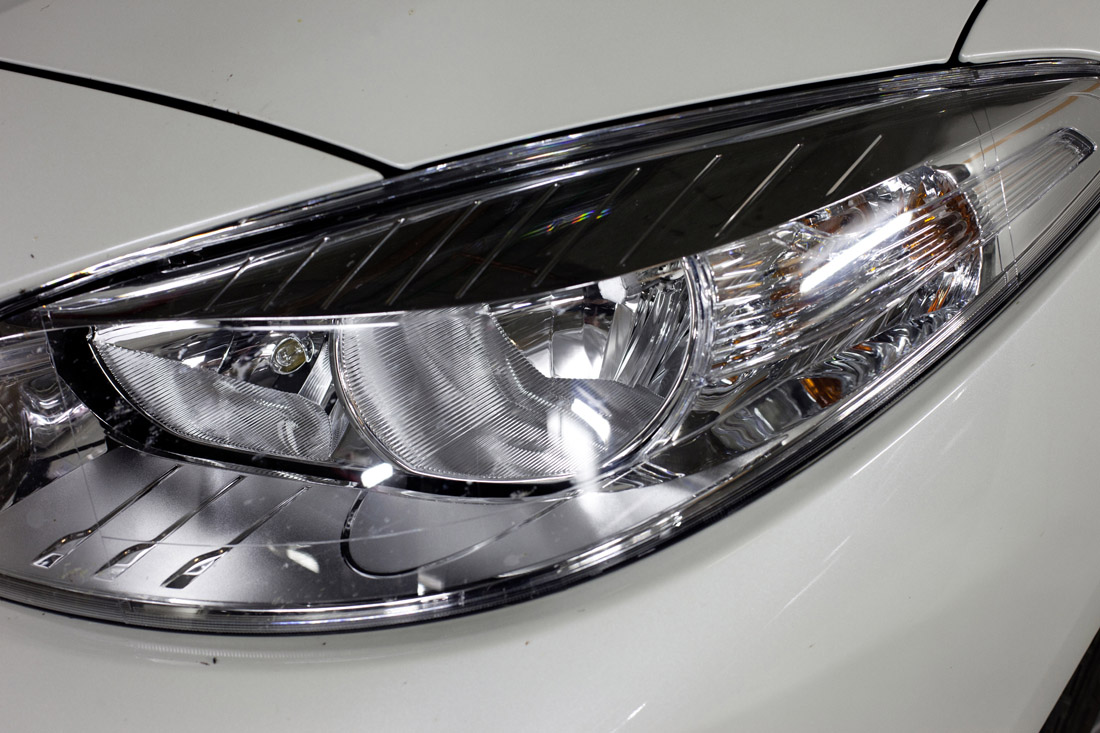 “Yes, always take yourself seriously… it’s not the same as being pompous, or overly self-assured, but it is important to understand that the small little ideas that creep up in your mind…”

Ian: Do you have any words of help or advice for any aspiring artists/photographers out there?

Wolfgang Tillmans: Yes, always take yourself seriously… it’s not the same as being pompous, or overly self-assured, but it is important to understand that the small little ideas that creep up in your mind, often contain the germ of a much larger project. All great art wasn’t born as great art. It was first needed to be recognised by the artist him/herself. Through his or her belief in it, it became true. The other advice is, to always spend a lot of time closely observing things, studying the surface of the world as that is always the visual point of departure. This was my first webchat, thank you. I hope I made some sense.

Lizzie Pearmine: Thank you – much appreciated. You’ve helped loads with my dissertation!

Penski: Good luck for the future.