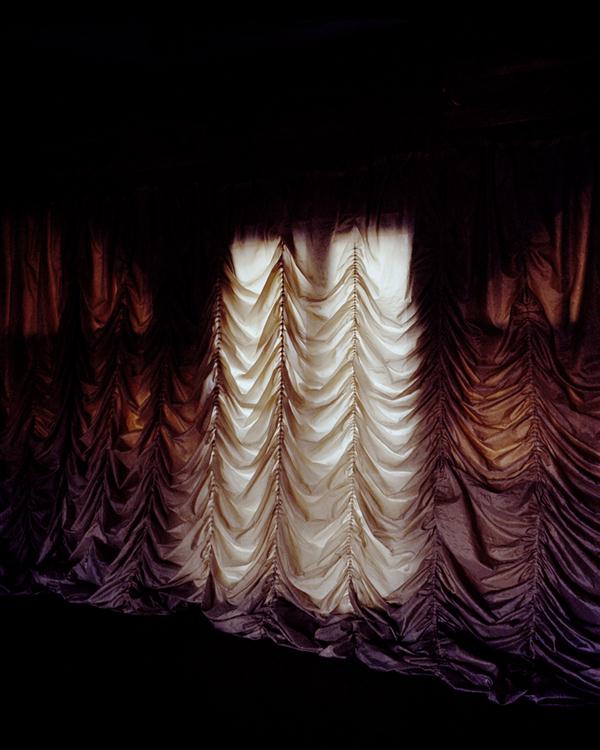 Somewhere is a small book of 70 photographs culled from a decade of traveling the world. Its cover is simple, and its images are printed in careful color tones on high quality paper. The pictures read like a compendium of feelings and accidents that have accumulated over the years.

It is a book that is almost more honest than we want it to be. Its contents ring with loneliness and a familiar isolation that is difficult to confront, but through a series of seemingly unrelated pictures, the viewer begins to understand that a journey has taken place, and that behind the images there are lessons, mistakes, an understanding of the world whose attainment has not been swift or easy.

In one image a woman faces a blinding flourescently lit parking lot, carrying plastic bags, frozen by a confrontational landscape. In another, two men carry mattresses in a city completely unlike the parking lot, and the bright prints on one mattress’s surface ring out in the sun like symbols of something better. The power of these images is unmistakable, but in both the subjects face away from the camera, focused on their lives, and ignore the photographer. 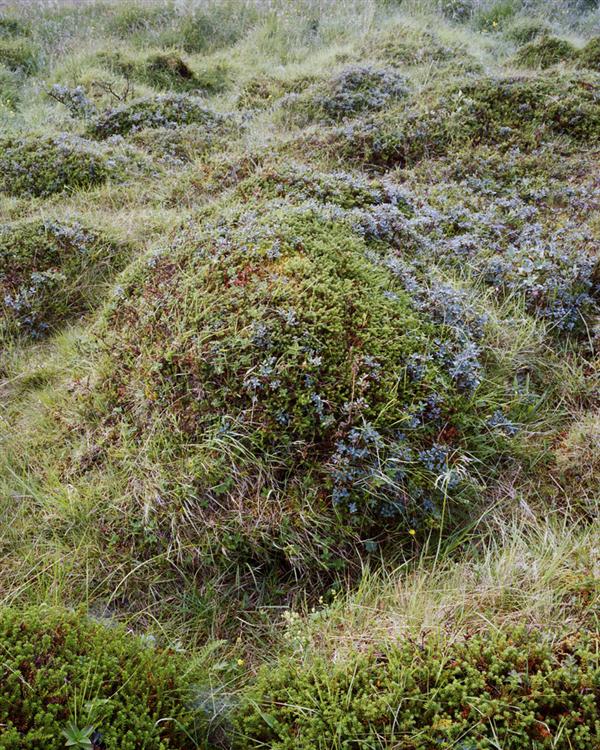 Light abounds in Somewhere, and is deftly captured in many of the photographs. It is in the dull tones of rainclouds reflected in a windshield to which roses are taped, and in the sun rising over a dusty city or ringing off of a desert scattered with glass. When light is the focus though, it is alone. Sunlight comes through a hallway and strikes a polished wooden floor populated only by a rug, and solemn afternoon sunlight graces a dimly lit and wrinkled bed in tones that evoke listlessness and estrangement.

The images mostly stand alone, and not all are compelling. There are small mounds covered in plants, mirrored fog, and lone shadows that are enigmatic reads. Yet taken within the context of the work they provide visualizations of solitude and texture, a nod to the long stretches of life we spend alone, with only objects and landscapes for company.

Somewhere is not a tightly packaged examination or a rumination on any single theme. It is more the reflection of a decade, of a life, and as we all know life is not an analysis, nor is it well edited and easy to understand. Somewhere does not chart a path through itself, does not guide the viewer into or out of its labyrinth. Nevertheless, we become entangled in its visual poetry.

Gonzalez is onto something, without a doubt, but this book is hampered by its leading quality: disorganization. There is nothing to hold onto in Somewhere, which produces an effect but ultimately deprives the viewer of something they badly need: a sense of narrative. So while many of the photographs are striking and the work as a whole is beautiful, Somewhere is bound to leave many viewers where they started – alone, and grasping for meaning.

Paul Loomis writes for ASX and graduated from the University of North Carolina at Asheville in 2011 with degrees in Ecology and Creative writing. He has lived in North Carolina, California, Ohio, The Netherlands, and the forests of Appalachia. He currently resides in Mexico City, writes fiction and non-fiction, and teaches Chemistry and Literature. You can contact Paul at: reviews@americansuburbx.com