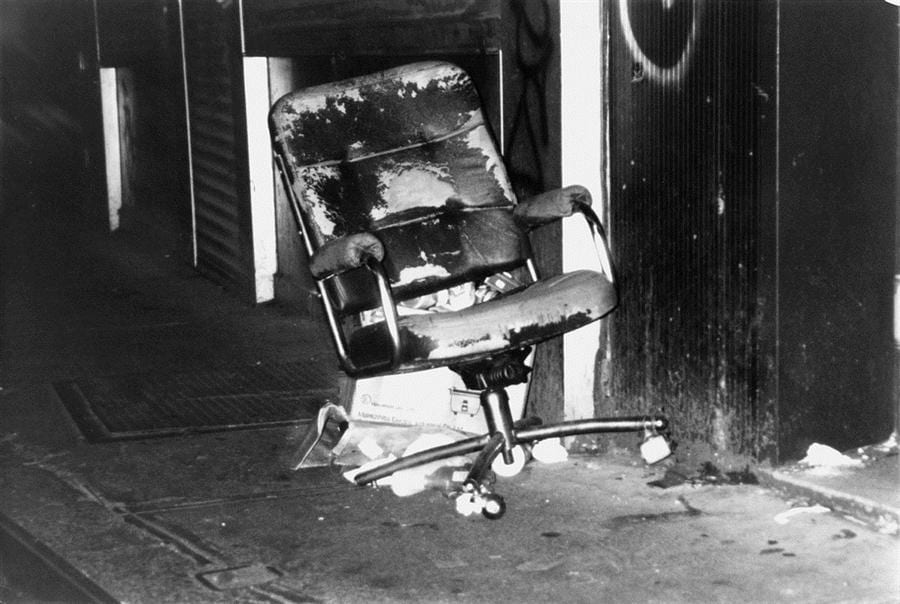 “Between 1994 and 1995, Christopher Wool shot a series of photographs in downtown New York City that he calls East Broadway Breakdown, after a street on the Lower East Side, the neighborhood where he lives and works. Taken at night using a 35mm camera, the pictures feature the neighborhood’s signature streets, with their dilapidated storefronts and ramshackle staircases leading up to anonymous spaces. The high contrast images are often hard to read, producing, rather than coherent images, seemingly random forms that emerge from skewed camera angles. Like his paintings, Wool’s photographs hover between abstraction and representation, forcing viewers to confront their desire for visual coherence while offering an alternative construct for picture-making today.” “A succession of images in undifferentiated shades of gray that immerse the viewer in this nocturnal world. Their realism has more to do with this subjectivity dis-solved in its context than with any hypothetical truth of representation. In his paintings and photographs, Wool might associate with stray dogs, neurosis, or debris: stains, drips, and accidents of various origins, pictorial or organic. This voluntary assimilation with degrading phenomena — another form of humor, this time, black — is the instrument that allows him to achieve the dissolution found in these photographs and gives him access to a singular vision: one that is street level.” 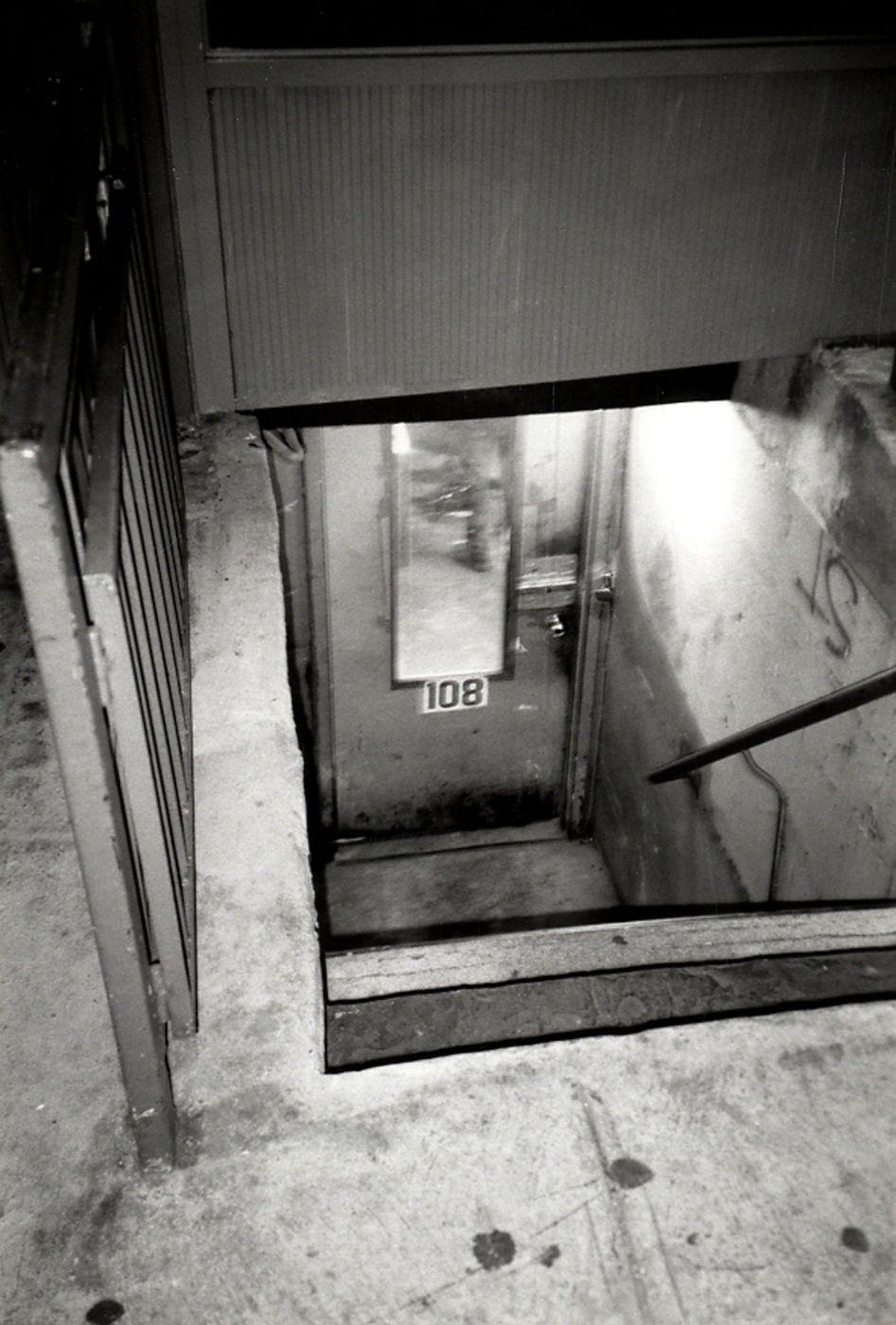 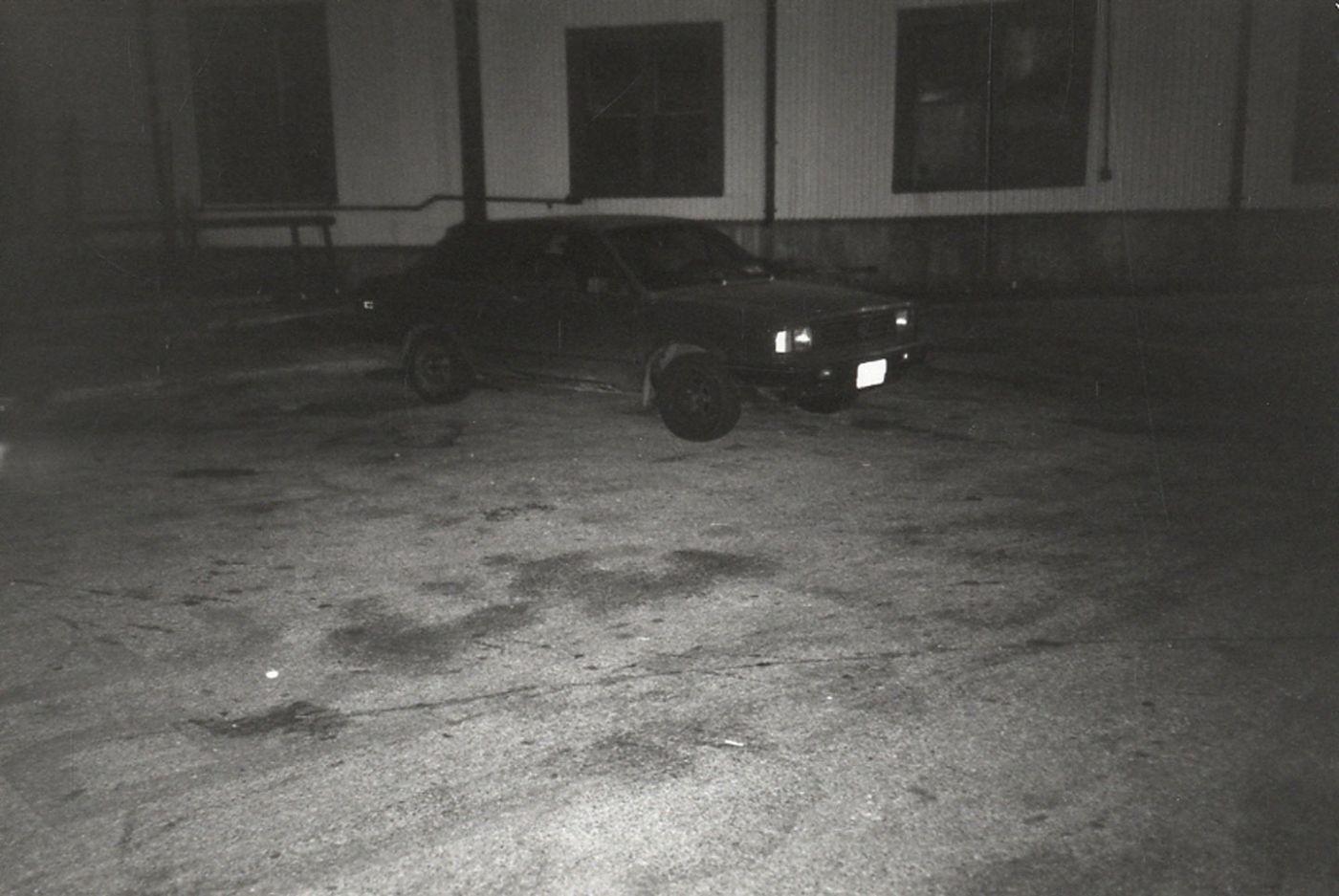 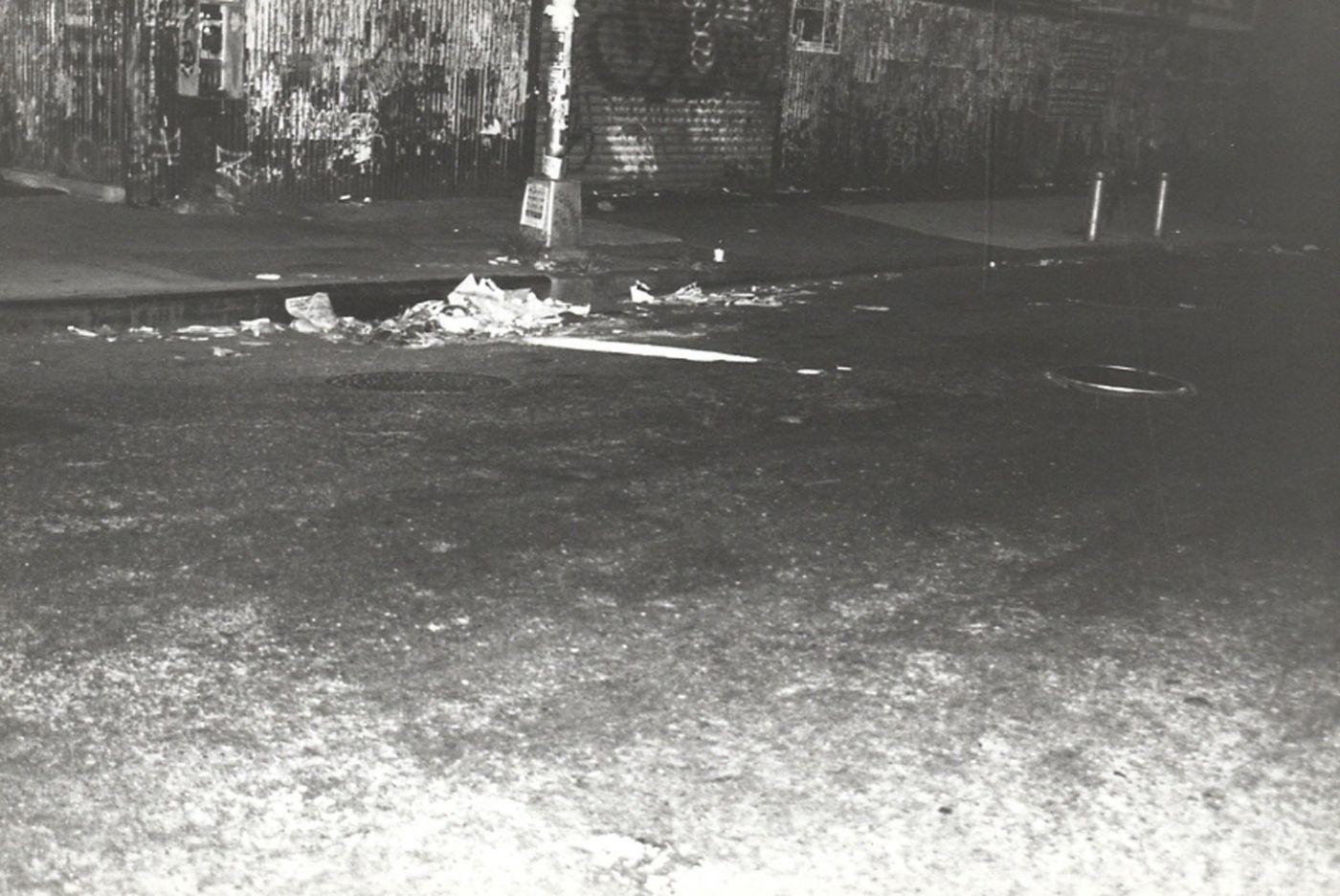