I have an intense dislike for Diane Arbus. I don’t like her photographs and I don’t like the cult that’s been made of them. Maybe it’s because I’m a psychiatrist, because some part of me feels that that’s wrong, that that isn’t the whole of the reality. Or maybe it is that I don’t want that reality evoked in photographs. But I just know that you could go into a mental hospital and you wouldn’t have to come out with what Diane Arbus sees. That’s, I guess, what I’m trying to say. I just know from my own experience in hospitals that it isn’t only like that; people are not only like that. This is, in a sense, a caricature of what those people are like. 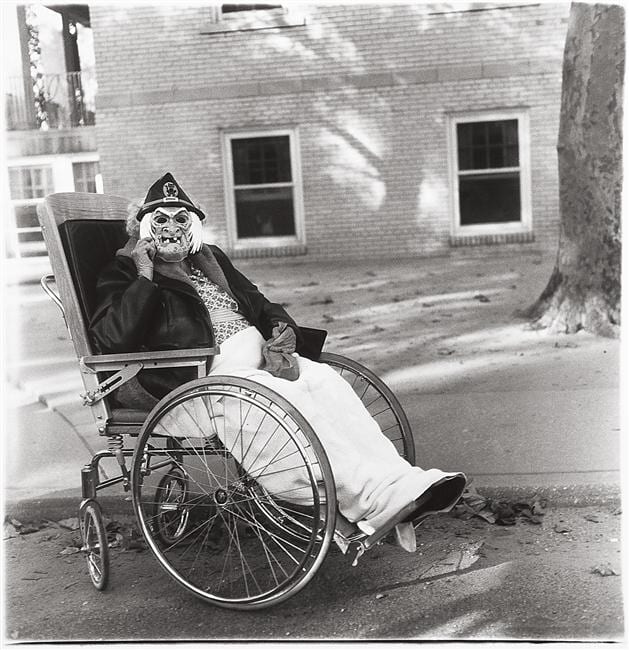 I’ll tell you what the difference is between Eugene Smith and Arbus. For instance, take the dwarfs and that striking, horrible photograph of the mother and the child in the bath. Nothing could be more grotesque or horrible, but Smith is not romanticizing that, he isn’t making it beautiful. When I look at his photographs, I feel the horror, but also the humanity, to use that cliche, in all its wickedness and grandeur (and I use these words advisedly) in all people: rich or poor, dwarfed, mercury-poisoned, elegant, intellectual, whatever. 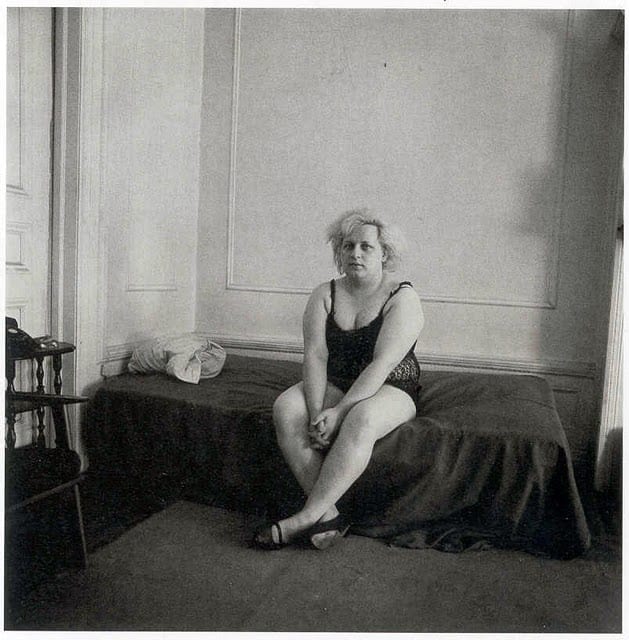 And if that’s brought out of me, I don’t think I’m being used. It’s bringing out the part of me that isn’t the animal, that thinks and worries and is concerned, even though there is an animal-like side in me and in all of us. But there is a side that goes beyond self-centeredness, that goes out and reaches out to people, feels for people, and is the only hope for the survival of this world. And that’s what Smith is worried about, the survival of this world and its value. And Arbus is saying, I guess, “Look at it, this is awful!” It is awful, but it isn’t only awful, and I think Smith never lets you forget. And I know “hopeful” can be banal, and “hopeful” can be cheap optimism of the American phony kind, but there’s some lovely tender side that he finds that is missing in Arbus.