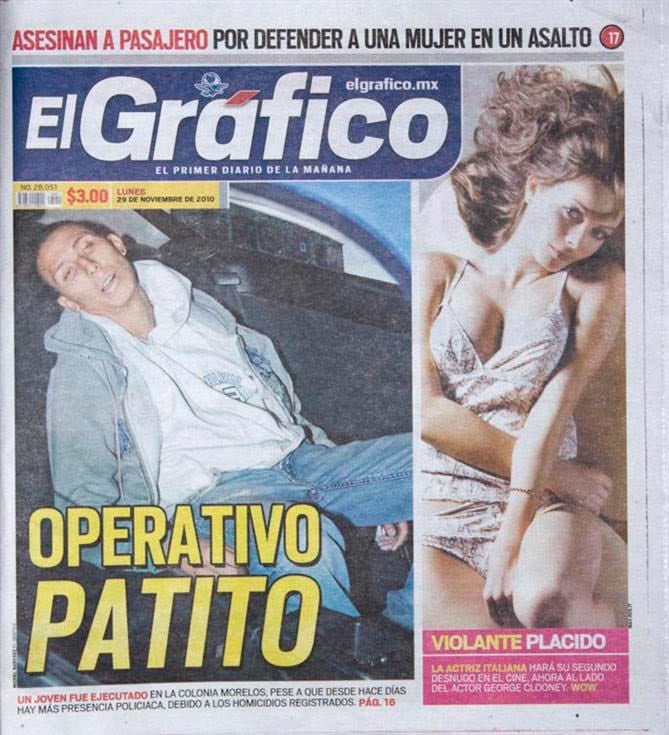 I had been living in Mexico City for only two months when I encountered artist P.J. Rountree’s collection of El Grafico covers.  He collects various visual textures from the urban environment, manipulating some and archiving others as part of an ongoing project entitled El Grafico, 2009-Present.  El Grafico is one among many striking visual features of the city, and he began to purchase issues with covers that drew his attention when he arrived around two years ago.  This process allowed him to both curate the covers and document his own desensitization to them, which he says is constantly growing.

Viewing the collection in person the spectacle of their collective presence fascinated me, and their signature mixture of sex, death, and design was far more apparent when they were together than on a single issue in street stand.  They struck me as only a curiosity before Rountree showed me into a room with walls lined in newsprints of naked women carefully arranged around mutilated corpses.  After that I become engrossed in El Grafico, its images, the surreal fact of its existence, and I began my own process of purchase and desensitization.

After seeing dozens of El Grafico covers at once it is tempting to think of Mexico through the lens they present, but it is also important not to do so.  Although Mexico is at war, drug killings are not El Grafico’s sole subject.  It shows the bodies of murder victims and people killed in traffic accidents much more often, and as a result it is misleading to think of the violence it depicts as uniquely Mexican.  There is enough death each day in any one city in the United States to create a similar paper, but that paper does not exist.  What is unique about the covers is not violence, it is the pairing of violence with sexuality through the medium of design.

El Grafico falls in a tradition of similar papers: Mexico’s Notas Rojas, or red notes.  The Notas Rojas are papers that have offered lurid coverage of death and crime in Mexico since photographs have been distributed on a large scale, and they remain immensely popular.  In Mexico City alone there are many papers that market themselves with the blood of people killed the day before, and it is this competitive atmosphere that has shaped El Grafico.  Other publications feature the same content but focus on either photographs of corpses, photographs of naked women, or news writing.  El Grafico is the only paper to combine the two types of images on a single page and enjoys the highest circulation of any daily paper. It does, however, fit in a spectrum of similar media. 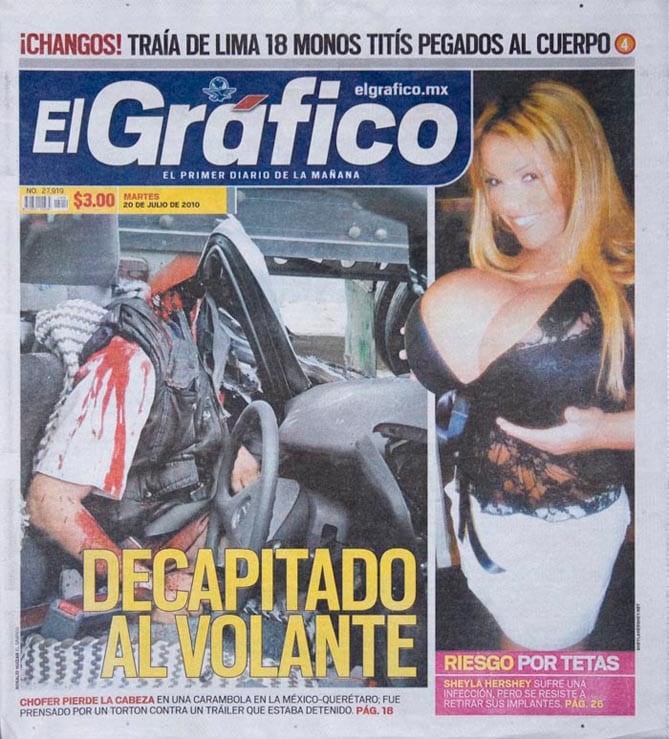 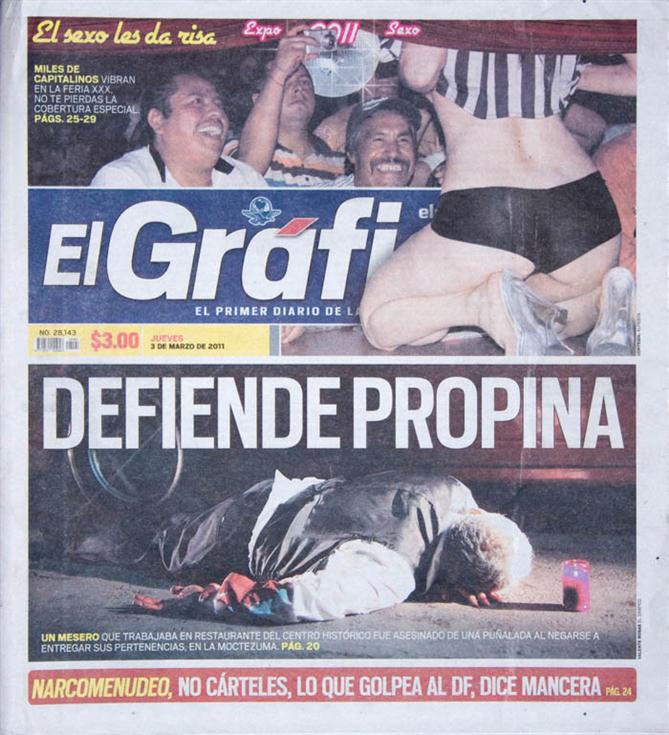 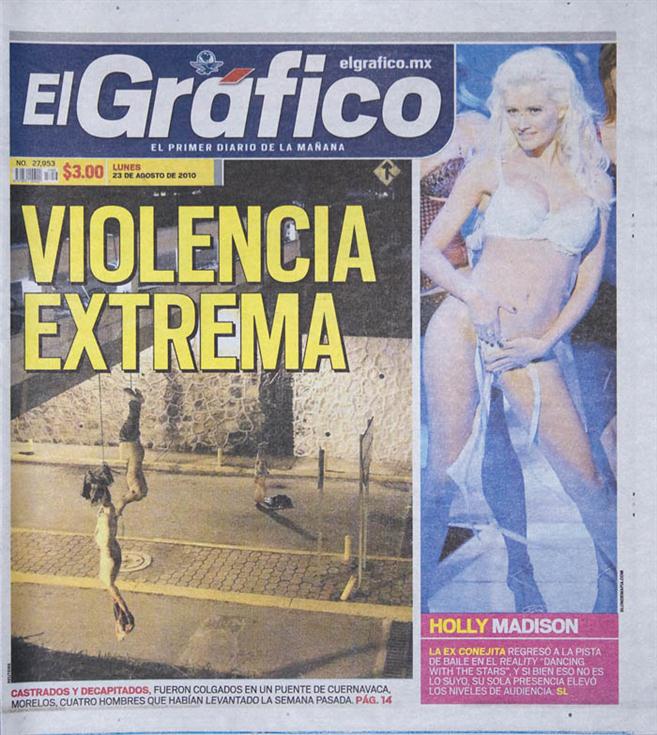 What Mexicans think about the role of such publications in the politics and culture of their country tends to fall into two broad categories.  When I asked my friend Fernando, who sells religious artifacts on the street and has a masters degree in communications, what Las Notas Rojas meant in Mexico, his most notable insistence was that it was not a reflection of Mexican Culture, but a tool of the oligarchy.  He said that the owner of El Grafico was a member of the nation’s elite (which is true), and that it is in his interest to fuel fear (with pictures of bodies) and feelings of inferiority (with pictures of beautiful women).

This sentiment was echoed by other, mostly educated Mexicans, and may be an attempt by those individuals to separate themselves from a grotesque part of the popular culture.  However, it is true that Mexico possesses a large and powerful ruling class that is historically corrupt and owns large swaths of the popular media.  As a result, this understanding is not necessarily inaccurate, but dismissing El Grafico does not explain it.

No one who held the above point of view regularly and uncritically read any publication that could be considered part of the Notas Rojas.  When I asked people who did read it, their responses were similar, too.  A taxi driver told me that he read El Grafico because it was the truth, and the images it contained were nothing more than what had happened.  A man leafing through El Grafico’s thin pages on the Metro said that it was news and entertainment, and he too invoked ‘the truth’ as a justification for the daily scenes of carnage that adorn the newsstands of Mexico City.

This may seem trite at first, but I can think of very few pieces of media that combine facts more elemental to the human experience (sex and death) inside of a single daily publication and make them as accessible. El Grafico should be recognized for putting these things in the open where we can talk about them, for being honest; yet its motives seem considerably more sinister than openness and honesty.

As far as ‘the truth’ in a political sense, Mexico was just named one of the most dangerous places in the world to practice journalism by Freedom House, a third party free press monitor.  This is mostly due to intimidation and assault and murder of journalists by drug cartels, and although El Grafico publishes photographs of corpses it does nothing in the way of investigative journalism; it exists to sell issues.  A glance at the content behind the covers unequivocally confirms its profit motive.  There are very small news blurbs about political campaigns and international events, much larger pieces of text about soccer matches, long daily columns about the sex lives of real people who write in for advice, full page spreads of nude women, and the rest of the pages are filled by advertisements aimed squarely at Mexico City’s male working class (hiring security guards!, etc). 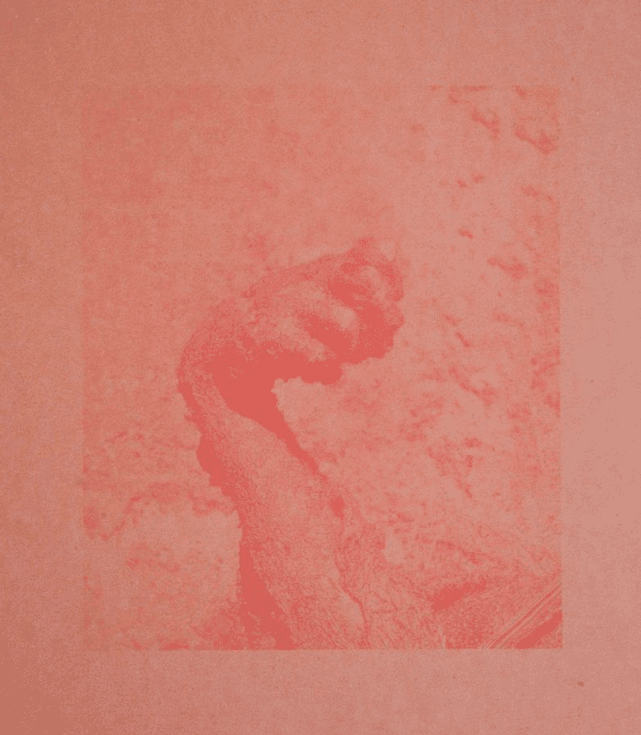 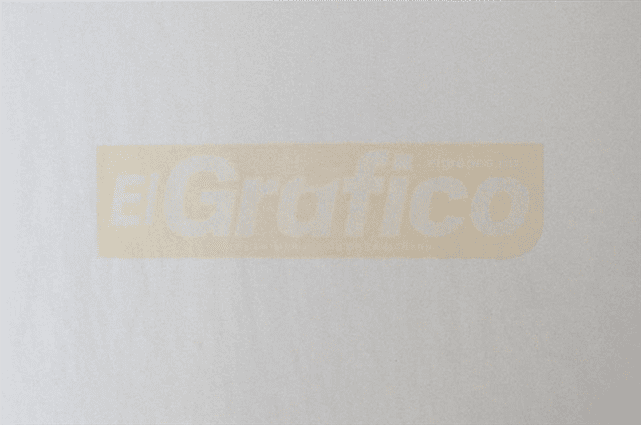 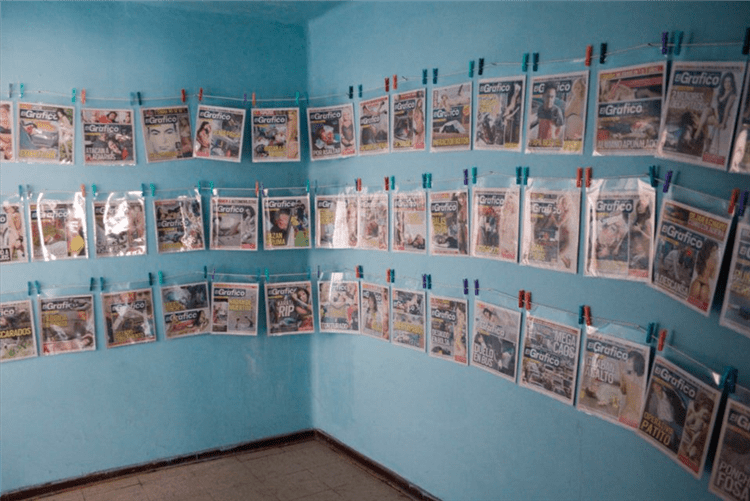 It’s worth noting that much popular US media traffics in the same currency of sex and death but flatters, glorifies, and obscures it.  Although El Grafico is strange and brutal, it does not exalt the violence it contains.  Its photographs of corpses are gruesome, and while they do in the end sell newspapers, they play to morbid curiosity more than a desire for ‘truth’ or entertainment. This curiosity shapes the Nota’s presentation of death.  All of the characters in El Grafico’s covers are excerpted from humanizing influences.  There are never extensive plots surrounding the victims of murders or accidents, nor around the women who accompany them.

Lack of elaboration and the straightforward documentation of death is opposite the strategy of US media whose readers’ social and cultural standing is comparable to those of El Grafico. Celebrity tabloids and fictional tabloids (aliens, bat boy, etc) all  depend on their ability to lure readers into a tight web of narrative, as do most Hollywood films that celebrate murder and promiscuity (James Bond etc).  Media in the US is generally attentive to violent actions and inattentive to their results, whereas El Grafico designs covers around aftermaths and ornaments them with sex.  These design choices are revealing of the two cultures.

There are no popular publications in the United States that do what El Grafico does. The reasons for this are manifold, but include the laws in the two countries, their respective religious traditions, economic situations, and their histories. However, even though Mexico has a war within it’s borders that is covered by media in the US, the US is fighting multiple wars outside of it’s borders, none of which are covered in the brutal detail that makes El Grafico distinct. This reluctance on the part of US media to print the disturbing photos of national action may be part of the United State’s ability to fight wars that are forgotten by its population; wars that might be more difficult to ignore if the blood they spilled adorned street-corners every morning.

El Grafico’s pairing of naked women and corpses is shocking to foreigners, and it is easy to criticize El Grafico for its tastelessness, easy to dismiss it for its shallowness, and easy to condemn it for its subject matter. But repudiations are not as powerful as questions, and I encourage anyone who sees El Grafico to interrogate its careful selection of images, its sometimes brilliant design, and its murderous ‘honesty’ before making cross-border judgments.

Ultimately El Grafico is a thing to be seen because of its undeniable force and because of its complete disregard for the western standards of decorum in journalism which help prevent us from being shocked. It is a version of truth that most of us would prefer not to see but to forget, and it brings the intensity of death and desire very, very close. Whether that confrontation results in thought and investigation or cowering is a choice each viewer makes, but El Grafico is powerful enough to demand attention.