“One of the reasons I could give myself permission was that no one was looking. I didn’t even have the idea of an audience…”

“I think there’s a certain amount of anger, yeah. Certainly in the jokes.” 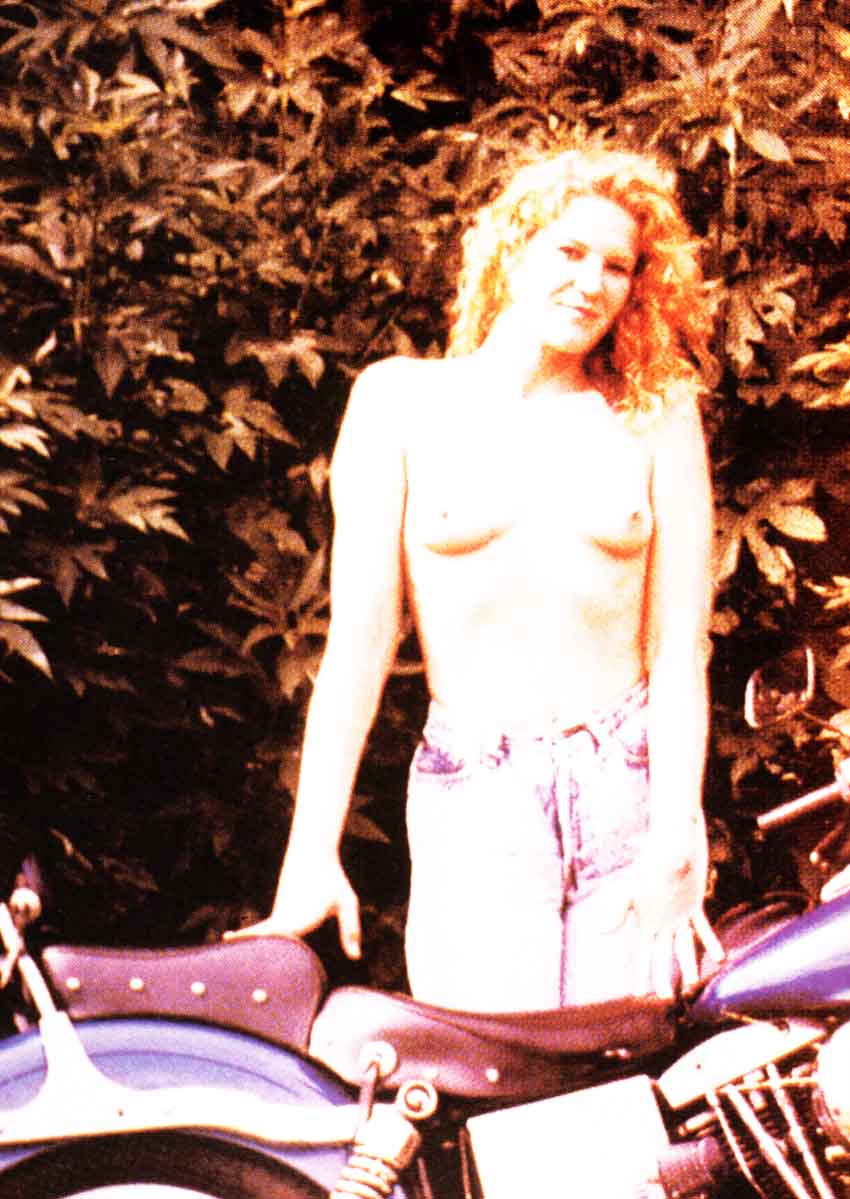 “I like women. I have no problem with women. There’s nothing directed against women.”

“At the time I started rephotographing images there was the term ‘pirating’; in contemporary music practice it’s called ‘sampling.'”

RP: Well, as far as the biker chicks are concerned, I just wouldn’t mind being one. I’ve never said that before, but I think that’s what I really feel. There’s a certain kind of desire and a certain amount of passion. I like what I think they look like or perhaps what they are. I think many of these pictures have their own egos and they have an imagination of their own. That’s my own particular reaction. I also think the biker chick is perhaps a more realistic representation than the Grace Kelly girl-next-door. I mean, the biker chicks are the girls next door.

The title of the series, “Girlfriends”, is a nonfiction title; those girls are girlfriends, the pictures are taken by their boyfriends and published in a magazine. It’s not like a cult or anything. there are four or five of these large-scale, mass-market publications. Maybe I like women like that. 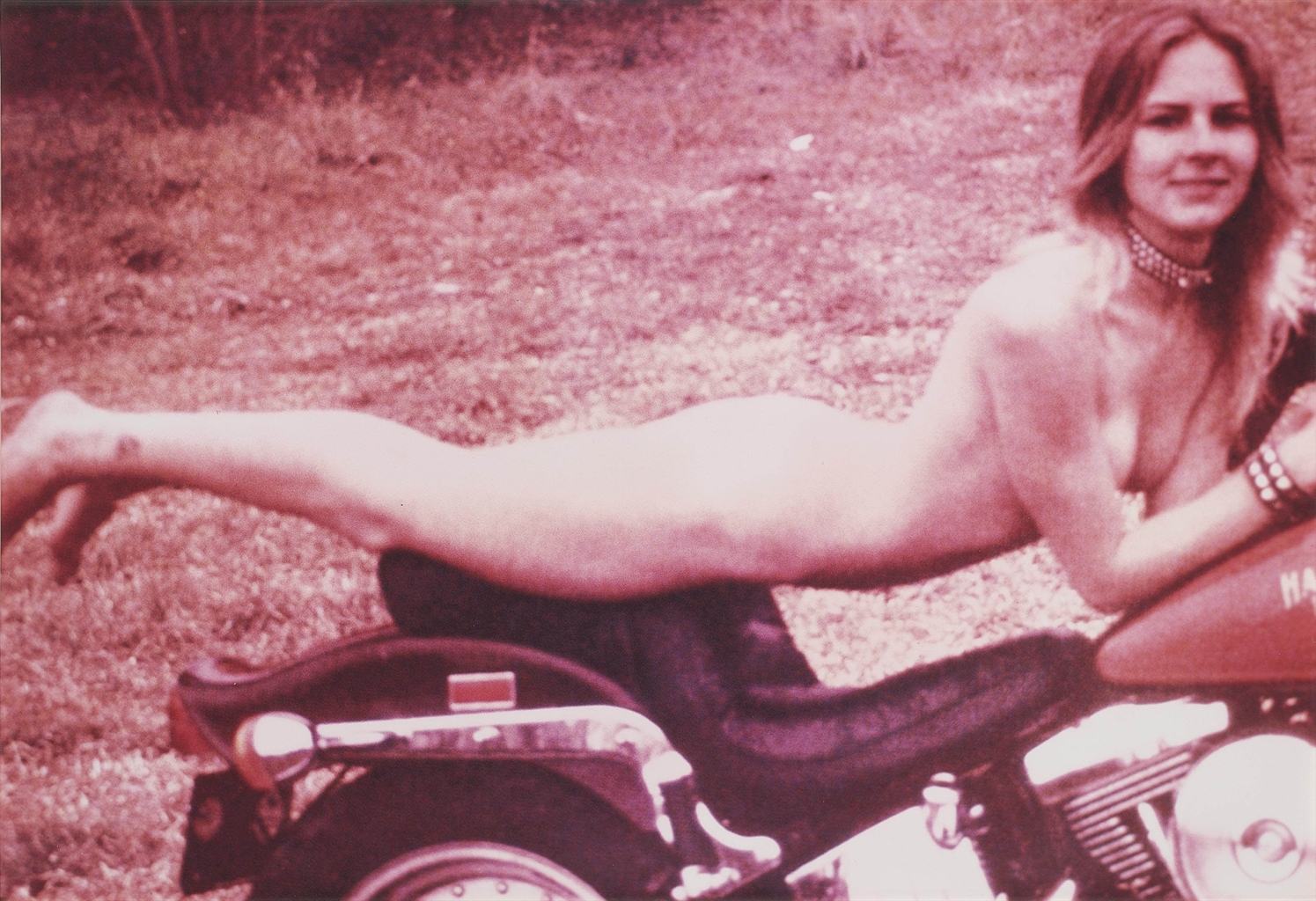 “I mean, as far as the “Girlfriends” go, I don’t have any associations with the images; these aren’t my girlfriends.”

Explore all #RichardPrince on ASX

“I still think it was about how photography and certain media representations are like the Antichrist.”