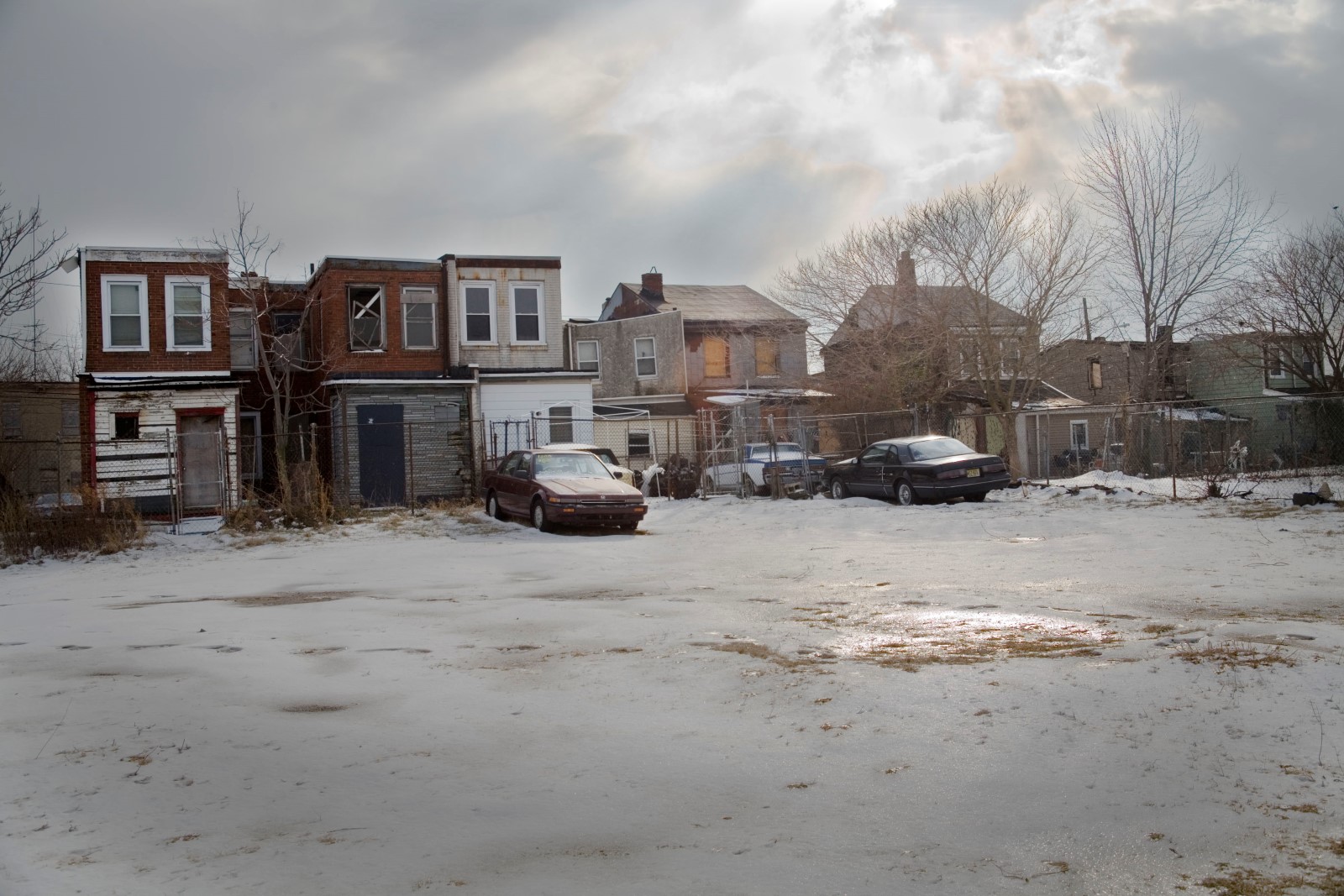 This is absurd. I just searched the Web for the most dangerous city in the United States.

This is absurd. I just searched the Web for the most dangerous city in the United States. I wanted to rediscover that strange energy you feel in places where social rules and constraints have been weakened or abolished. A feeling of freedom mixed with danger.

I wanted to find out if it was still possible to get close to other people, no matter how distant, no matter how strange they appeared. Camden, New Jersey, two hours from New York City, and just opposite Philadelphia, was at the head of the list. 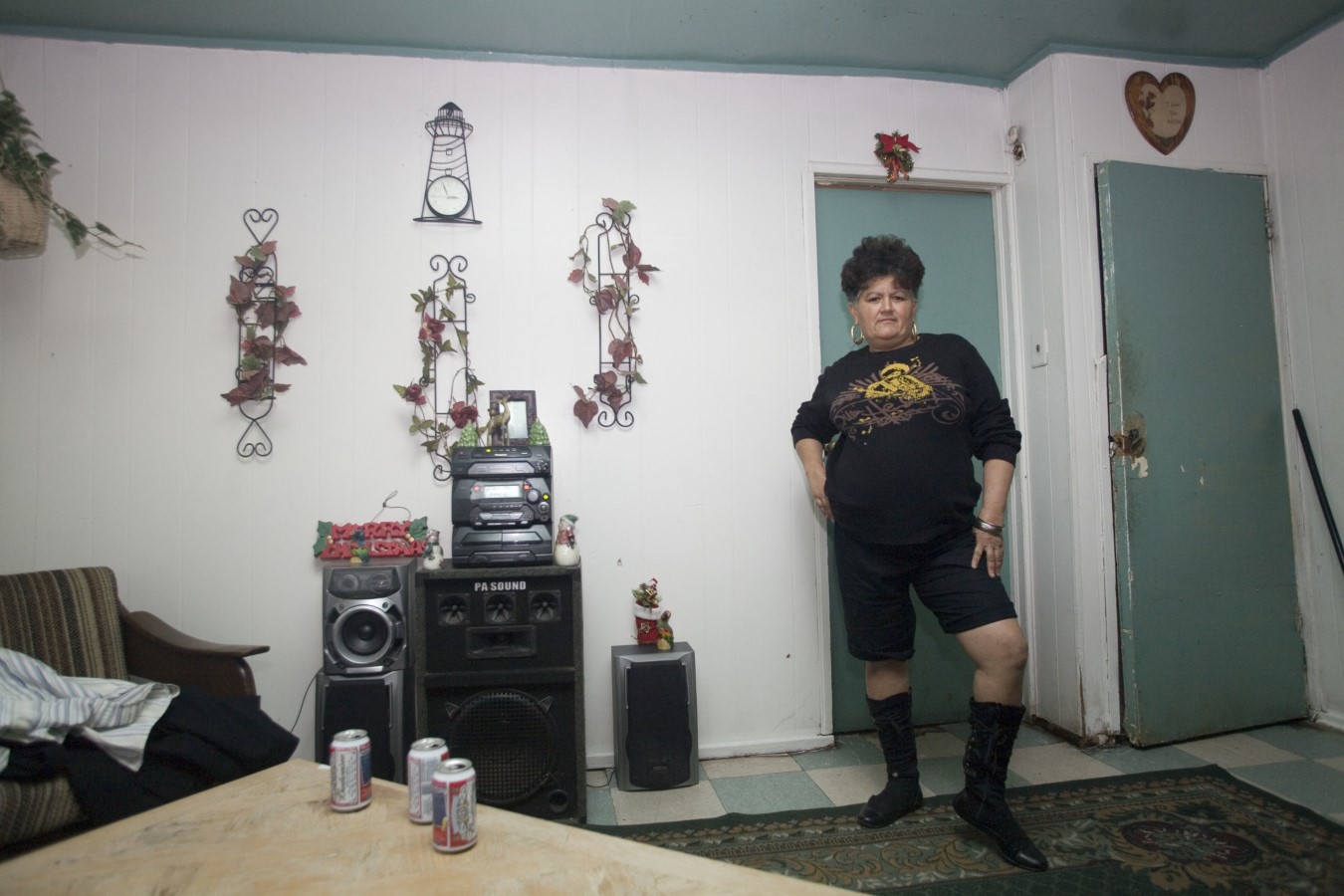 I discovered the face of ordinary poverty hidden behind stigmas and stereotypes. The people of Camden are tough but their laughter is sincere. After being robbed by a prostitute, she gave me ten dollars so I could get home.

I’m interested in what we have in common with the people of this city. But at the same time, we always photograph difference. Perhaps it’s a question of producing material proof of the vast economic and social machine that sucks us in and then spits us out.