“I don’t begin a project with an agenda that is going to over-determine the outcome. I think it begins with a faint vision – one of those whispers on a breeze – that somehow gets a grip on me.”

Amelia Sechman: In an interview with Jörg Colberg, on his site Conscientious, you said you thought you would be a very bad German photographer because of the diversity in your subject matter and compositional approaches. How do you feel that being “raised,” so to speak, by 20th century American photography has influenced your practice?

Mark Steinmetz: My parents were European – my mother was French and born in Paris, and my father was Dutch – so, to begin, I’m not sure I feel so American. Robert Frank is pretty central to American photography but I think of him as European. If you’ve ever heard his accent you might agree with me. I was born in Manhattan and feel closest to the photographers from that city. Garry Winogrand’s work feels American and Whitman-esque, yet there’s also something of the Old Testament in it, and Helen Levitt’s work feels like she’s never left the Old World. The photography that was made in Paris is as important to me as the photography done in New York. Photography is a visual art but it can also serve as an extension of literature – that’s been the tradition of New York and Paris. Even Evans, quintessentially American, stopped in Paris early on and I think he said somewhere that he had been shaped by French literature, especially Flaubert. 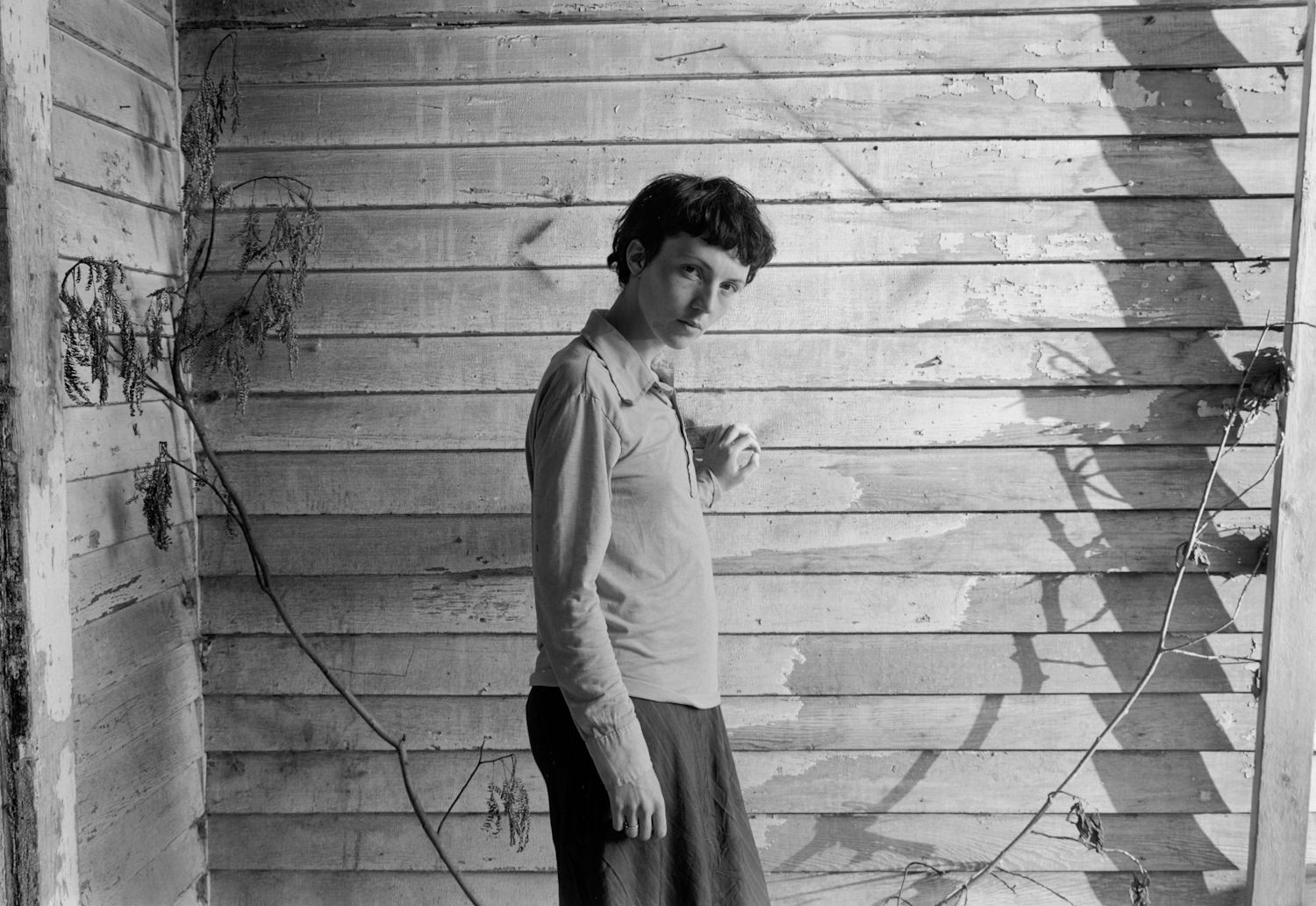 About Germany – well, I love August Sander! I’ve thought about his work a great deal and I think it shows, particularly in South Central. Many monographs by Northern Europeans tend to be too clean and crisp for me though. Those books sit well on the shelves of bookstores and libraries dedicated to design and architecture, but the world that I know and want to describe is more of a mess and more of a problem. I have several German (or Dutch) photo books that, by the way, I think are awfully good, but where every photograph is a vertical. That sort of strategy is not about sweep and flow and change, but about piling it on, accumulating, and cataloging. I prefer it when the photographer plays the role of auteur to the role of phenomenologist. I think more is at risk when you get out of your head a little. Forgive the generalizations.

“Photographing people you don’t know on the street can be stressful as can photographing your aging parents. Best to use these times to cultivate your sense of peace.”

Amelia Sechman: Your books all have categorical devices, whether they are geographic location or subject matter – do these function as parameters decided before you start a project, or do they act as an editing process after you’ve made the photos?

Mark Steinmetz: The three books I did with Nazraeli – South Central, South East, and Greater Atlanta – have titles that perhaps makes them sound like they could be phone directories. The titles are more abstract than informative or useful. South Central isn’t quite a point on the compass but more a name for a region that a bureaucrat might make up. Many of the people photographed in the books are on the move and it’s not clear where they are going or where they are from. Many of the photos could be from anywhere in America.

I don’t begin a project with an agenda that is going to over-determine the outcome. I think it begins with a faint vision – one of those whispers on a breeze – that somehow gets a grip on me. I try to fan that flame and see what comes of it, but photography of the sort I do depends on what the world out there wants to cough up, so in some ways I am powerless and just hope the universe is on my side. A project is over when the energy that once propelled it has subsided (for whatever reason, or for no reason), and then with time and further effort to edit and print, I begin to see the larger patterns and come to understand a bit more what I did. While you’re in the midst of it, you’re excited and you know you’re onto something but exactly what you’re onto remains a bit out of reach. A lot of intuition is involved in all this.

Amelia Sechman: In much of your work, you seem to turn your camera toward the world and people around you – yet in your publication with TBW Books, Philip & Micheline, you turned the camera inwards, toward your own family. How was the experience different? Did you gain any new insights from this style of image making?

Mark Steinmetz: Well, detachment is always helpful. To many people detachment might mean not caring or being remote or distant. To me detachment means not being so screwed up. In a detached state you don’t add drama to an already difficult situation. You feel your feelings and let them run their natural course. You don’t prolong an emotion by returning to it over and over and dwelling on it, and you don’t manufacture an emotion when there’s really nothing going on in the present to provoke the emotion. Photographing people you don’t know on the street can be stressful as can photographing your aging parents. Best to use these times to cultivate your sense of peace. 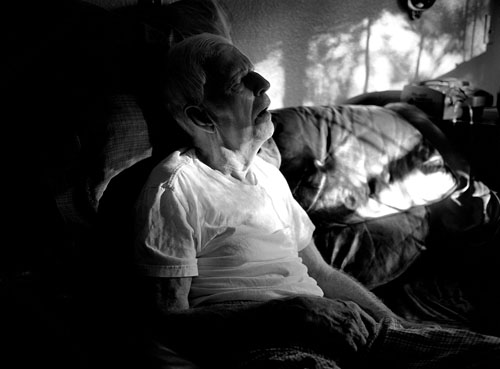 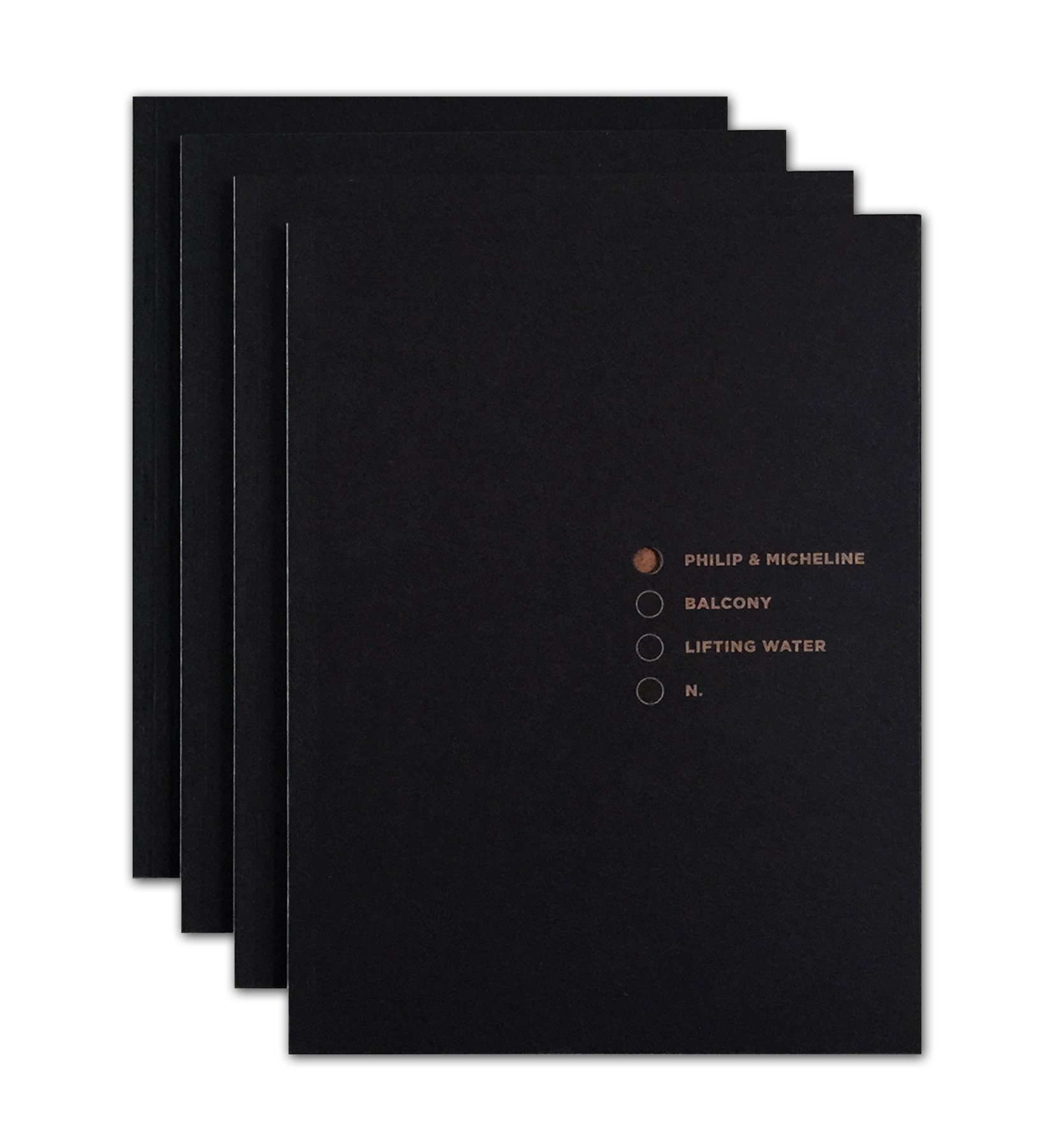 When I was with my parents I was helping them out and managing their situation so my photographing them was a fairly small part of the overall experience. Sometimes something would happen or the light would suddenly announce itself and the photographer in me would awaken. Any formal concerns were not so different from being out on the streets.

Amelia Sechman: How has the photo world changed since you started making work? Has anything surprised you?

Mark Steinmetz: That’s a question people ask really old people and I’m just not that way yet. I feel fine and am looking good. My back is not bothering me. But to your question: people always want to shake things up. The old forms get boring so after a while people want to explore new forms. It’s all been mildly interesting to me – the big prints, point and shoot flash, fictional tableaux, the return to 70’s color landscape, that jive digital stuff – but not so much that I’ve actually participated in any of it. I think I prefer the old ways. Eggleston has a book with a title I like – Ancient and Modern – that’s a good way to be – connected to the old and to the new, embracing both.

When I started nobody expected to make it big in any way in photography. It was just: be yourself and do what you love and let’s hope you can eke out a living for as long as you can. Recently there’s been all this money – the art schools have grown so much and so has the art market. I’m not sure that’s entirely a good thing. This certainly is a Golden Age now for all the quality books being made and all the interest in them, but maybe a few too many books are being made.