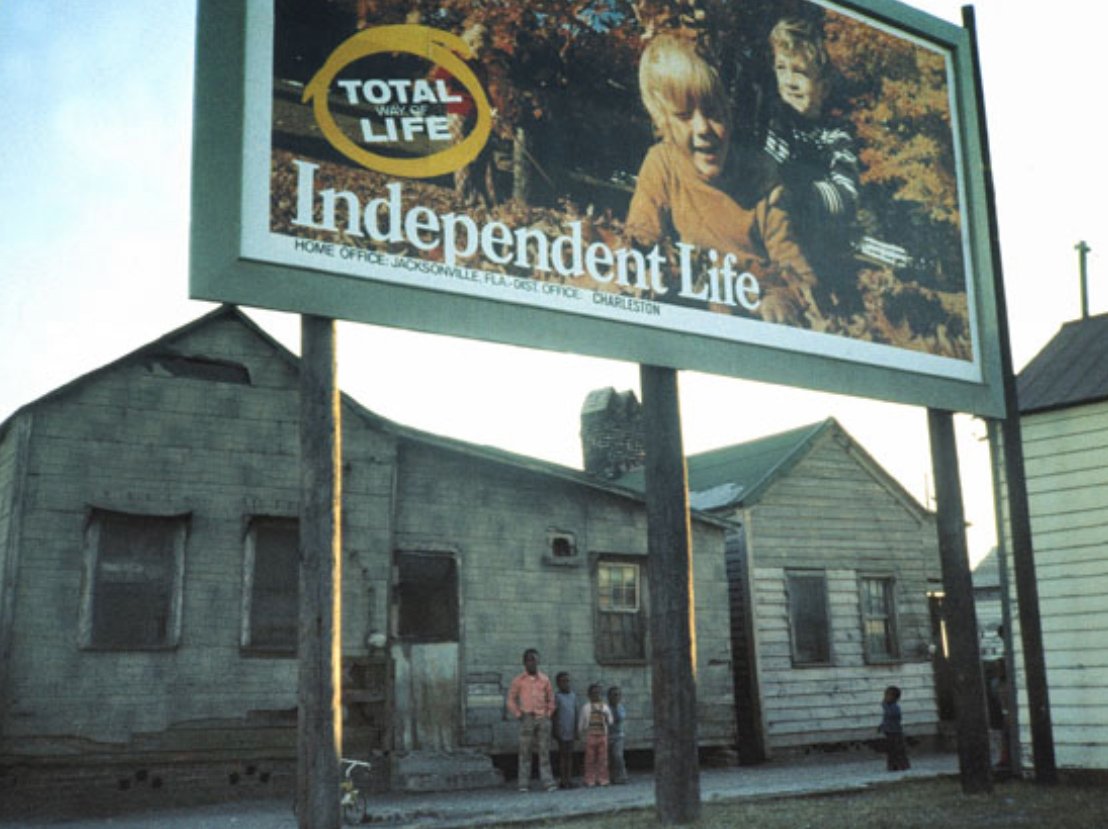 He had tea in the garden of a Mrs. Pabst, wife of a multimillionaire brewer. When Holdt showed her the photographs he had been taking in his travels, Mrs. Pabst would shriek, “I hate these lazy animals. Why don’t they get jobs?”

Not born in the USA – A Vagabond’s Views

“The only thing that has any meaning for me in my journey is being together with these lonesome and shipwrecked souls. My photographic hobby is really nothing more than an exploitation of the suffering, which will probably never come to contribute to an alleviation of it. But I still can’t stop registering it because in some way or other it must get to the outside world.” — Jacob Holdt, American Pictures

In Denmark, where Jacob Holdt is from, the government keeps a central register of its citizens. If you lose touch with a friend or a relative, all you need is an address where the person once lived and about $10, and you can find who you’re looking for.

“That is something they call invasion of privacy in America,” Holdt says. “I feel in so many ways they have many good ideas in America, but they constantly hurt themselves. I met people who lost touch with their brothers 20 years ago and who’ve not ever seen them since and there’s no way of finding them again.”

Almost 15 years ago, Holdt shunned the security of his safe European home and arrived on the western shore of America with $40 in his pocket and a big yellow sheet with the painted words, “Touring USA from Denmark.” In the next five years he would hitchhike over 100,000 miles through virtually every region of the United States without much more than his thumb, the plasma of his blood and a long braided beard on which to get by. 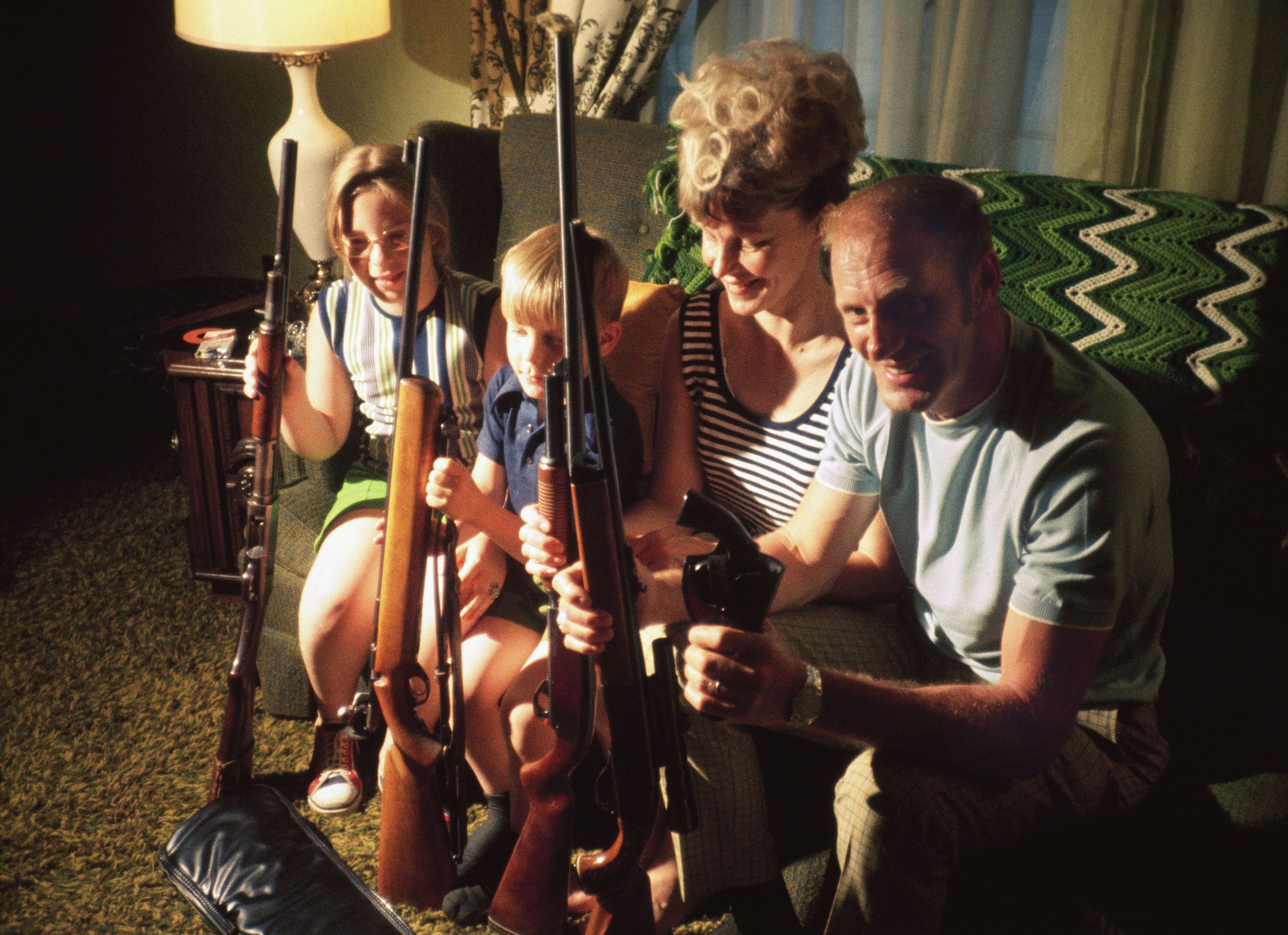 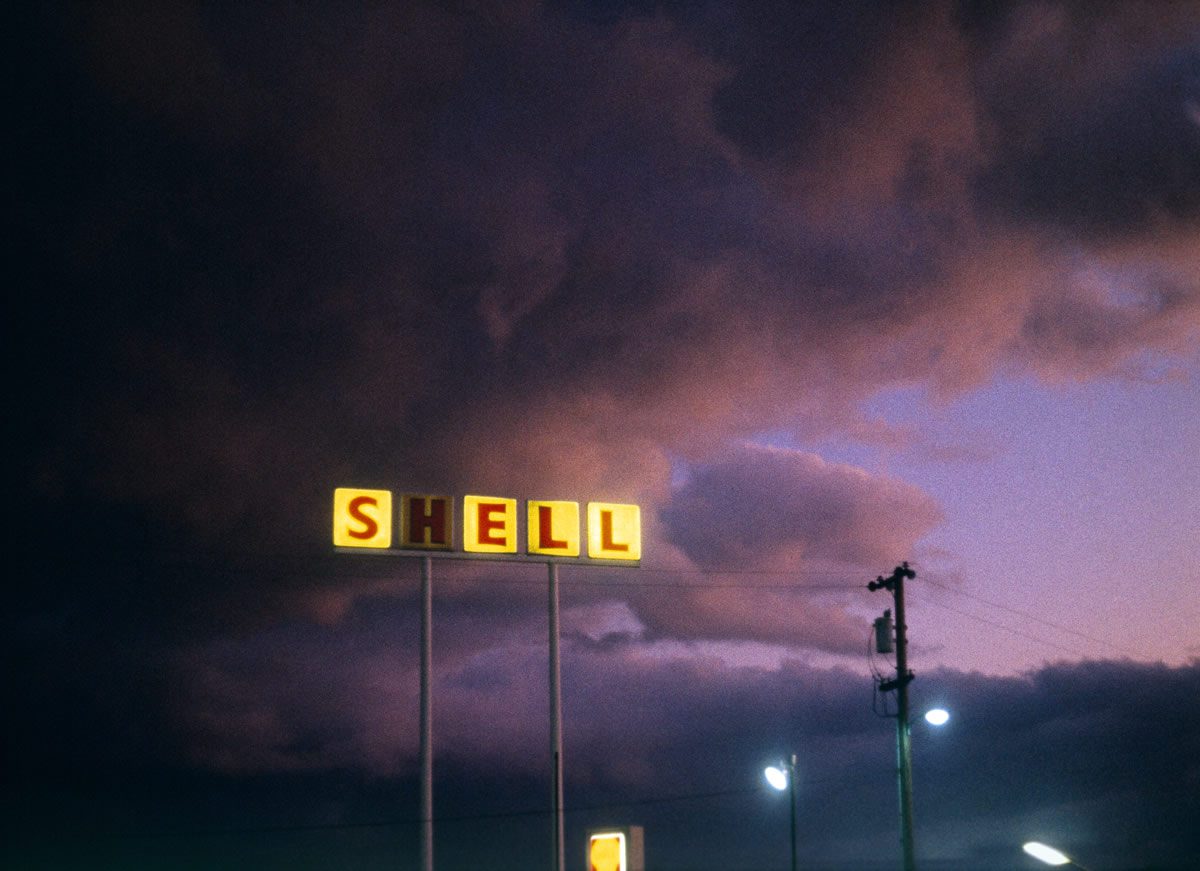 The thumb would take him from place to place. His blood plasma, which he would sell, brought him $5 twice a week from blood banks, and the facial braid was often the conversation piece that opened his way to friendships with the strangers who gave him their hospitality.

In five years as a virtually penniless vagabond, he never once slept outdoors. “Because of their alienation, Americans are more able to develop more instant hospitality and warmth toward strangers than in more settled countries like in Europe, where they may have close friendships, but there is also a clannish mentality,” Holdt believes. “For the vagabond, this society works better — the disposable society, as it’s called.” 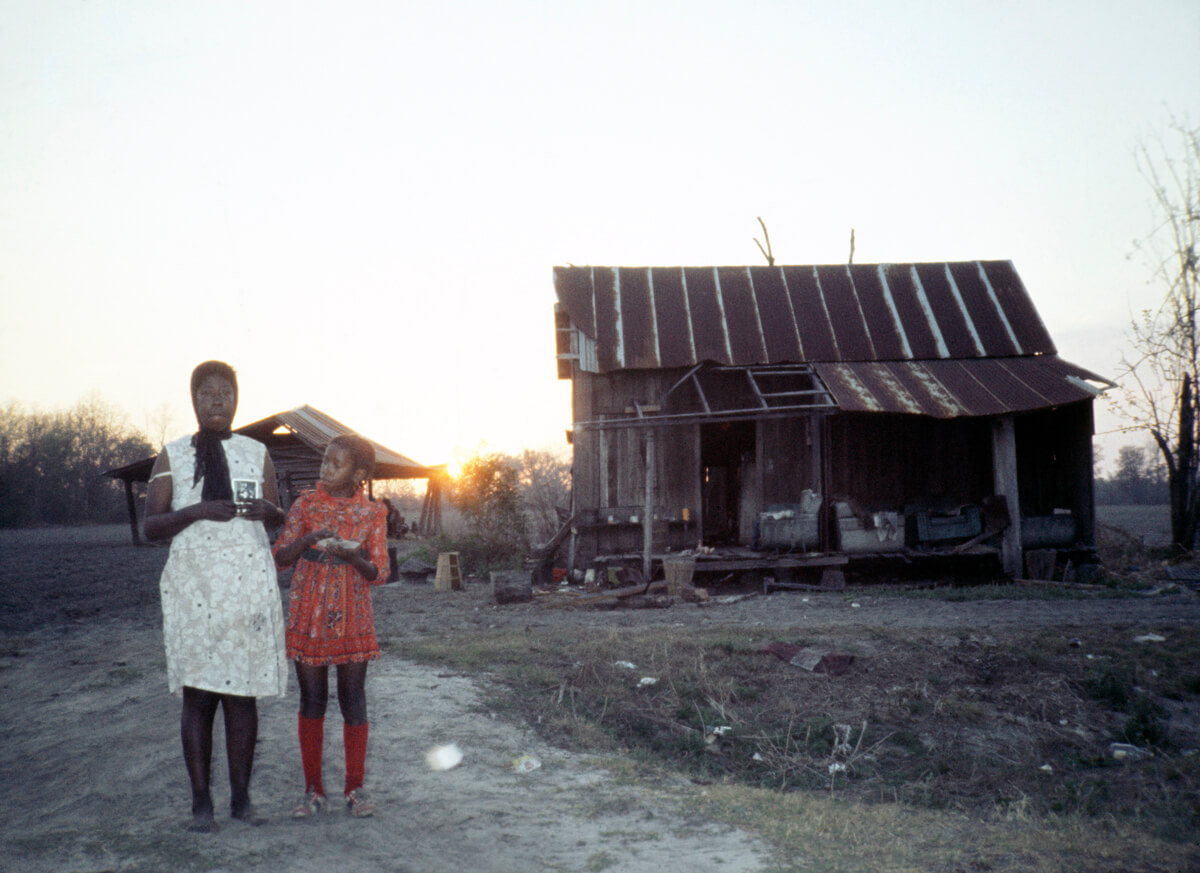 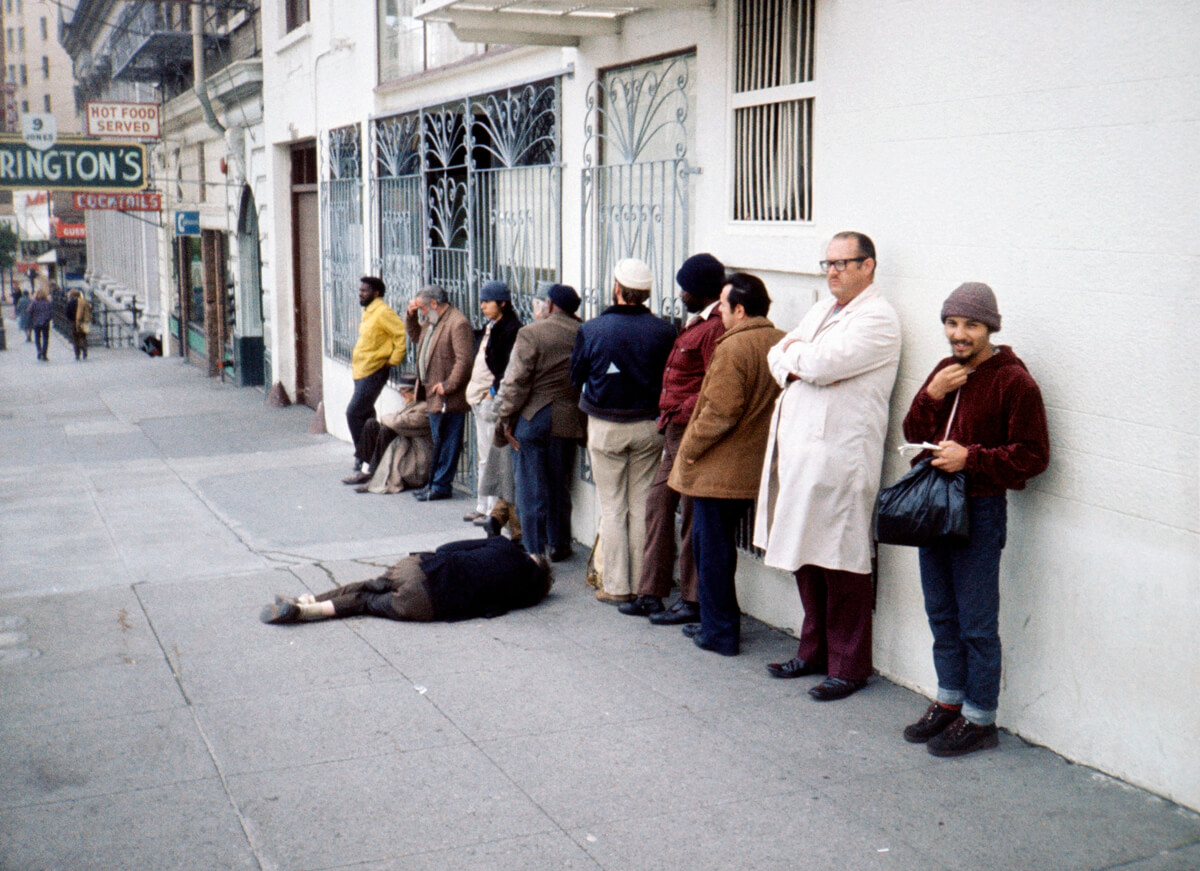 He has returned to America now, though not as the same type of vagabond that he was between 1971 and 1976. He gives talks, at colleges mainly, about his experience and alerting those who listen to the desperation he has seen existent in America. And he sells his book, American Pictures. Which is what he was doing on the Williams College campus last week (1986), where he spoke and showed his slides in conjunction with the college’s marking of Martin Luther King’s birthday.

As he traversed the country then, he photographed everything he saw. He took pictures — color slides mostly — of crippled men sitting on the sidewalk ignoring their crutches as they got drunk on the streets on Christmas Eve in New York City, of black couples exchanging a kiss through prison bars, of Southern blacks working in slave conditions, in shacks with no running water. All these people donated their hospitality to him as surely as a millionaire donates money to some art museum. 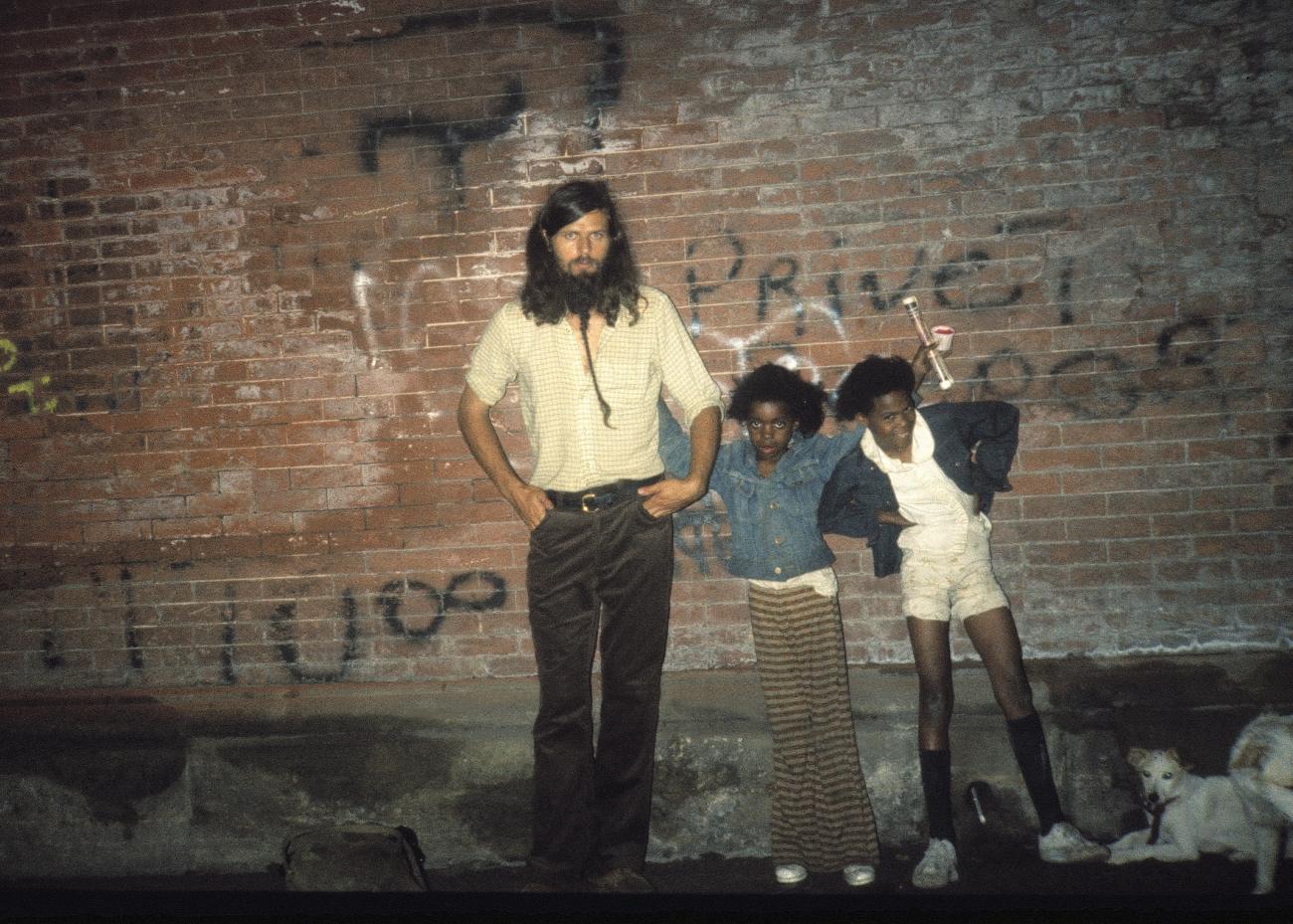 But it was not just the poor whom Holdt encountered. He found an equal, even greater loneliness among the middle and upper class Americans who were equally hospitable. “I really met a lot of lonesome Americans in those years,” he recalls. “And I’m not sure so much in black society as in white society. The blacks have developed a language for meeting and communicating on that level of society. I found the greatest loneliness in white technocratic society. Often space engineers from Houston and such people who travel around. It really seemed like deep loneliness. I could really feel it because they took it out on me. Often very wealthy people.” 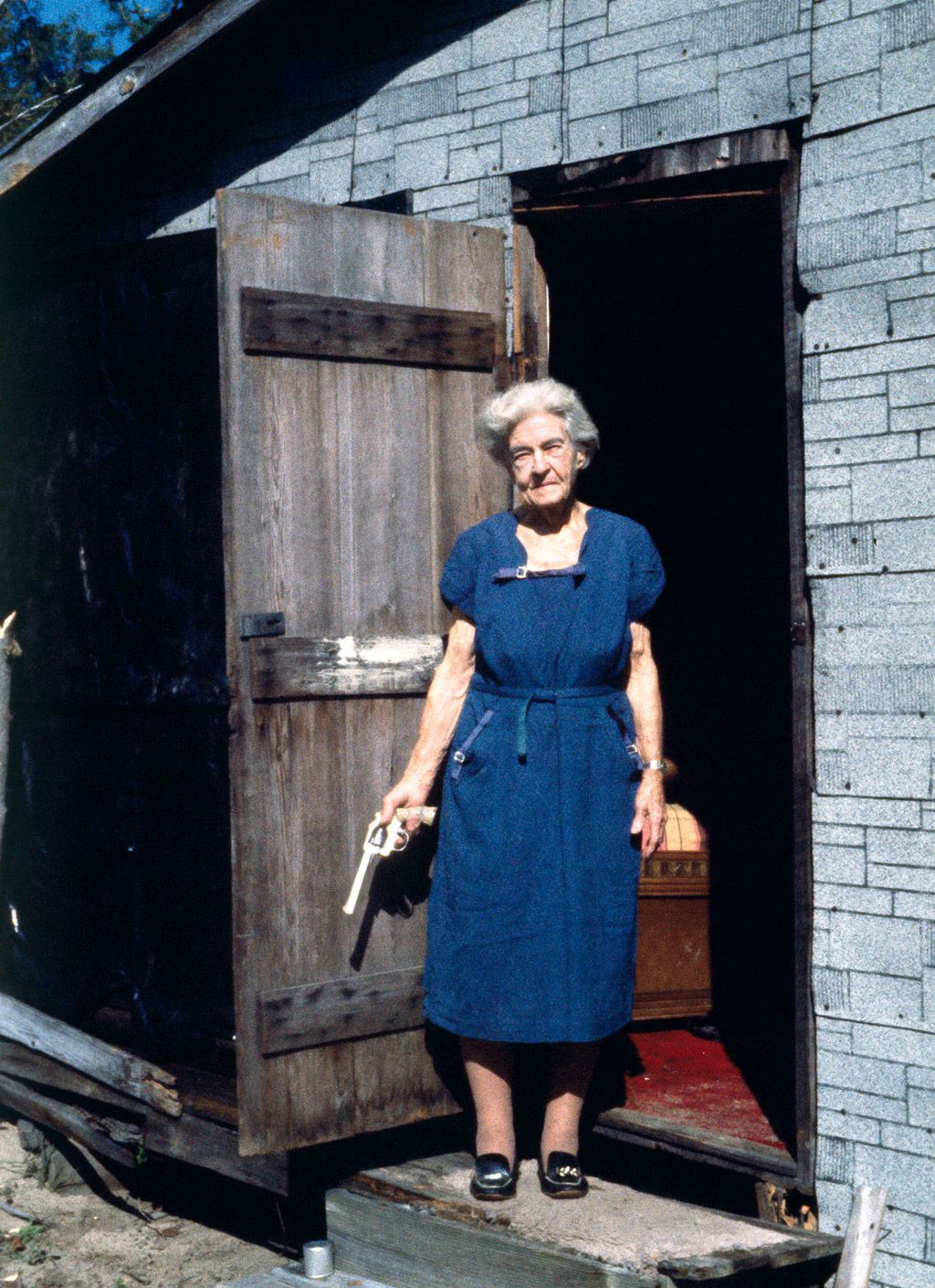 He spent time with a “millionaire playboy,” whose photograph appears in American Pictures nude, drunk, with an equally nude and drunk woman sprawled across a motel bed, and who, after meeting Holdt, immediately sold all of his “assets” and became a vagabond himself. He stayed at an outpost of the Rockefeller clan. He had tea in the garden of a Mrs. Pabst, wife of a multimillionaire brewer. When Holdt showed her the photographs he had been taking in his travels, Mrs. Pabst would shriek, “I hate these lazy animals. Why don’t they get jobs?” 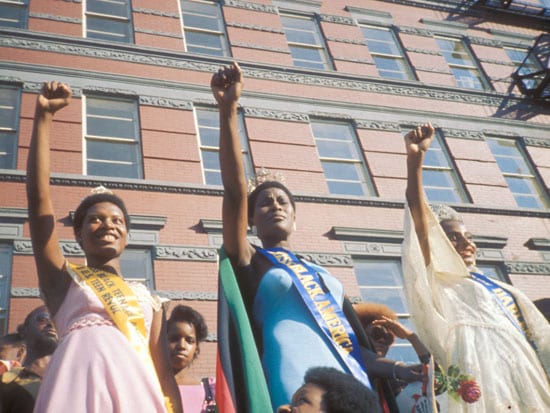 But it was not all an outpouring of magnanimous spirit that Holdt found in the United States. He was robbed at gunpoint in San Francisco just four days after he arrived in this country. “That was a good start. They took all my blood money, from the blood bank. But what really happened was that it shocked me and set me on this road,” Holdt recounts. “I had to find out where all this anger was coming from.”

He had guns pulled on him four separate times in his travels, but still isn’t sure how close he came to getting killed. “You must ask the muggers about that. Most of them were just normal, nice human beings. What makes somebody pull the trigger is not evil or anything. It’s an instant feeling of anger. I have no idea what went on in their minds. From being threatened to actually being shot is still a step,” he says.

In a sense, though, Holdt felt that he was always taken advantage of, and that he was always taking advantage of the people he met. “People who invite somebody home like this do it for selfish reasons,” he says. “To be entertained, or the need to be with a person. Some Christian couple might pick me up out in the cold and have me sit and pray with them, but in the final sense I felt it was to feed their own sense of doing something for their fellow man. When you boil everything down it’s all egoistic. But that doesn’t take anything away from it, as long as it’s good things people do.” 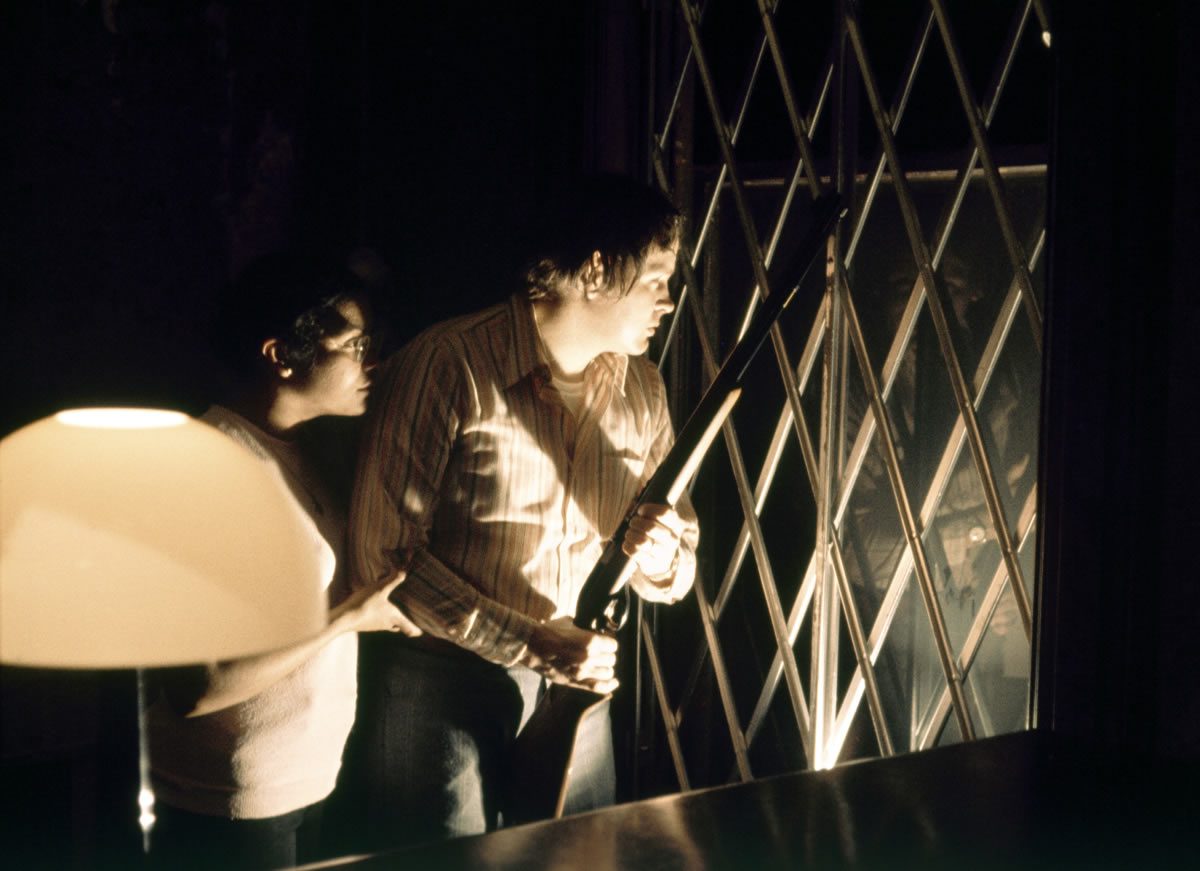 Often, when Holdt was picked up hitchiking he received just what most hitchikers do, a ride from place to place. But when his hosts opened up to him or when he could open them up with some various stories of his travels, he says he never felt guilty about anything he received. “I felt they gave me these things because they had a need to express some feeling. That’s why nobody should feel guilty about being a vagabond. A vagabond has a strong social mission. First of all, caring for all those lonely people who are around. That’s a very important duty in modern society, which is so alienated.”

Holdt was kicked out of his high school in Denmark after two years. He was fired from a string of jobs. As a “deep-down conservative” youngster he had always wanted to join the Danish Royal Guard, but when he found that he couldn’t shoot a gun at a man-shaped target, much less a human being, the army kicked him out too.

It was not long after that he came to Canada, then crossed another border to embark on his meandering odyssey. On his lecture tour, he travels with his Danish wife and child, in their car. He always has a supply of books and posters to sell, which go fast. His four-hour slide show, also called American Pictures, packs college lecture halls. He keeps alive the six years of his life he spent as a vagabond.

“I hardly see the injustice anymore,” he says. “That’s the process of becoming American, that you start accepting these things around you. That’s also the danger of course. That’s why I have to rely so much on my past experiences because I had clear eyes at that time. Things have only gotten gotten worse since then. Almost everything I describe in the book is worse today. Hunger, poverty and so on. It’s getting worse these years.”