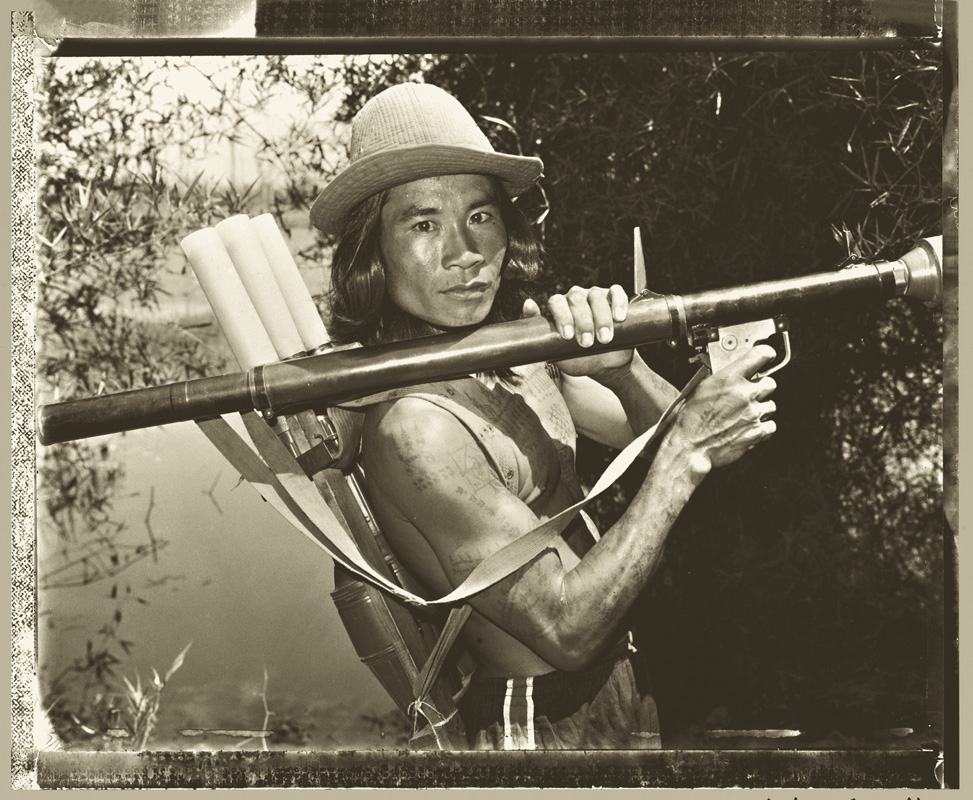 “When I realized that I had access to the camps and could see the Khmer Rouge, it was like being able to see the Devil.”

Bill Burke: Each day, I was thinking about practicality, is my pass in order, how do I get there, who do I meet that will get me through. The philosophical thoughts came later. When I realized that I had access to the camps and could see the Khmer Rouge, it was like being able to see the Devil. It seemed to be an incredible opportunity.

Hartshorn: Do you find it problematic that in a politically savage environment your pictures are often ambiguous as to who’s good and who’s bad? 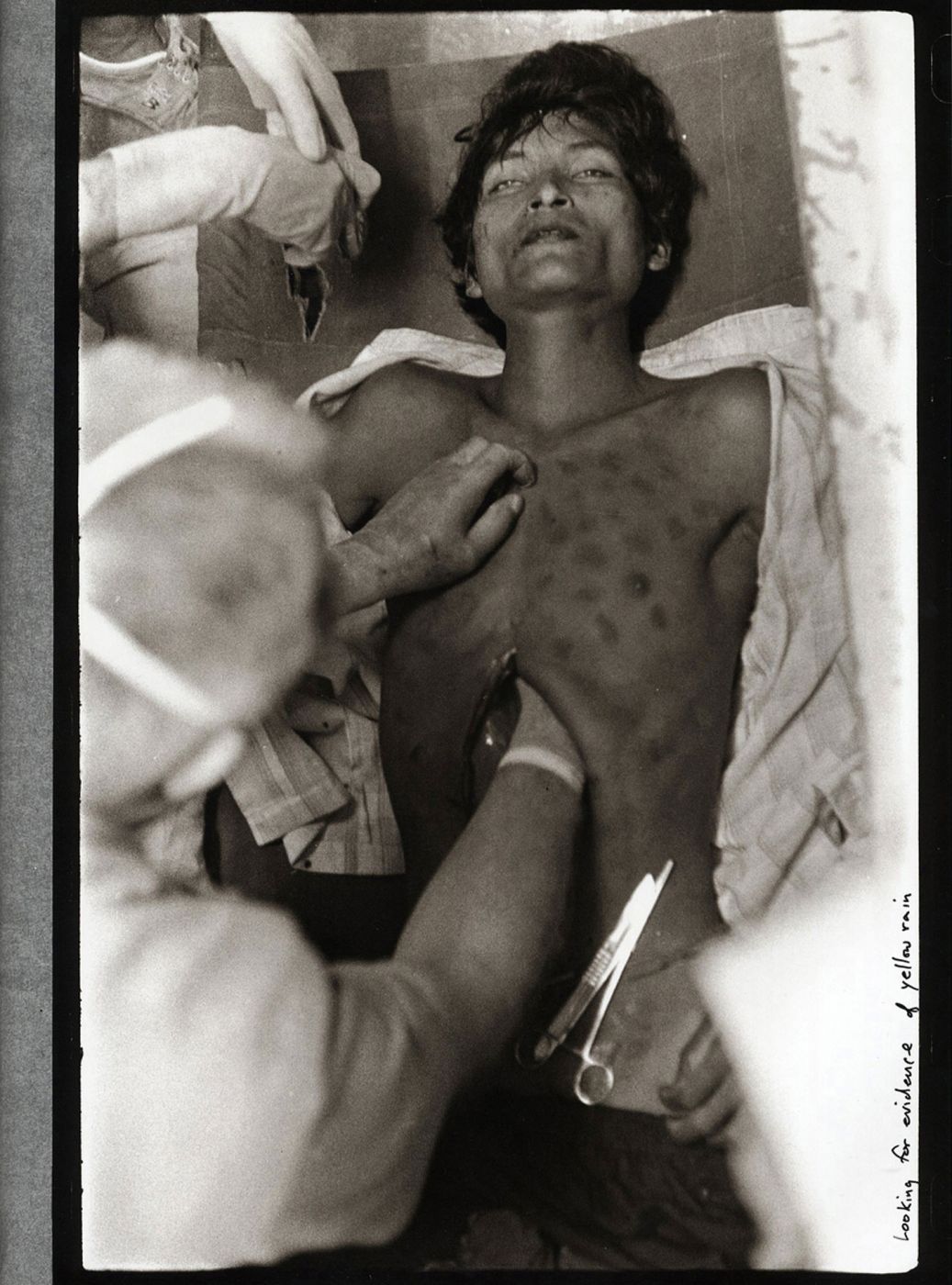 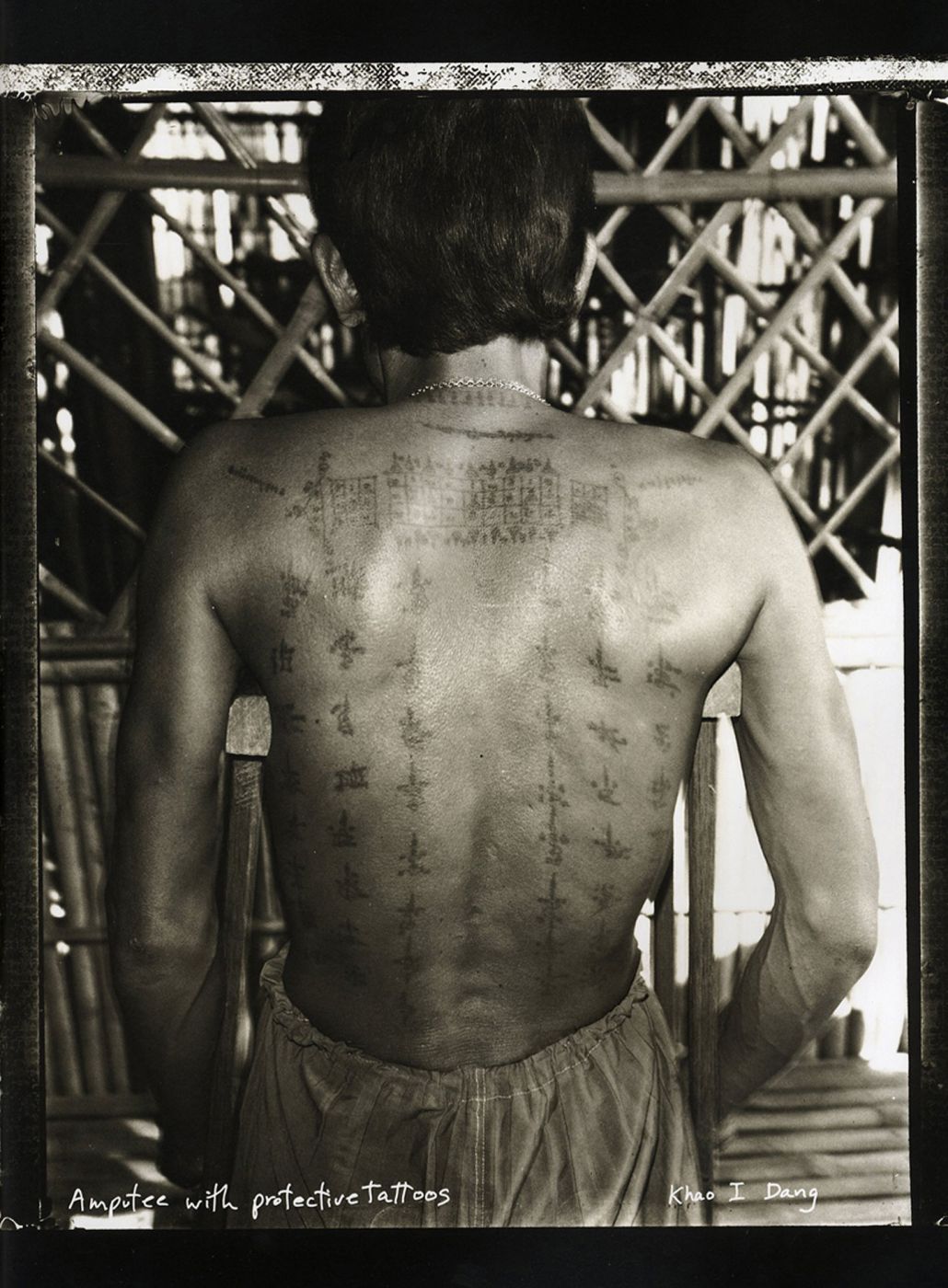 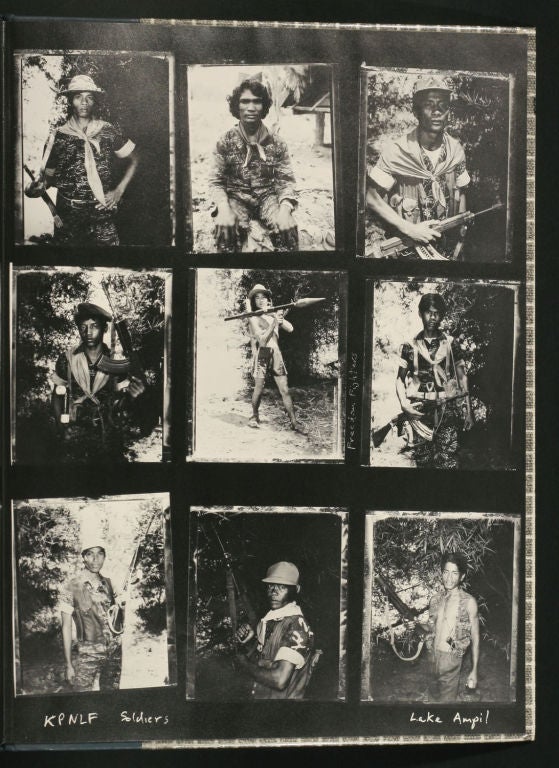 Burke: I have no problem with ambiguity. Again, all the information is filtered, everything I know about it is secondhand. I know what the refugees at the border say and what books say. I heard how bad the Khmer Rouge were, and then as I read more I found out the other people had been bad too. The people who were victims at one time were victimizing others at another time. There are two sides, the information is slanted, and it’s good that people understand that… I would like things to be spelled out clearly so I wouldn’t have to think about it. But that’s not the way it is. I can’t say this is this and that is that. There is no indisputable truth.

(© Willis Hartshorn, 1987. All rights reserved. All images © copyright the photographer and/or publisher)