We all perform. It’s what we do for each other all the time, deliberately or unintentionally.

A photographic portrait is a picture of someone who knows he’s being photographed, and what he does with this knowledge is as much a part of the photograph as what he’s wearing or how he looks. He’s implicated in what’s happening, and he as a certain real power over the result. Lisette Model told me she felt these photographs of my father were “performances”, and I agree with her. We all perform. It’s what we do for each other all the time, deliberately or unintentionally. It’s a way of telling about ourselves in the hope of being recognized as what we’d like to be. I trust performances. Stripping them away doesn’t necessarily get you closer to anything. The way someone who’s being photographed presents himself to the camera and the effect of the photographer’s response on that presence is what the making of a portrait is about. 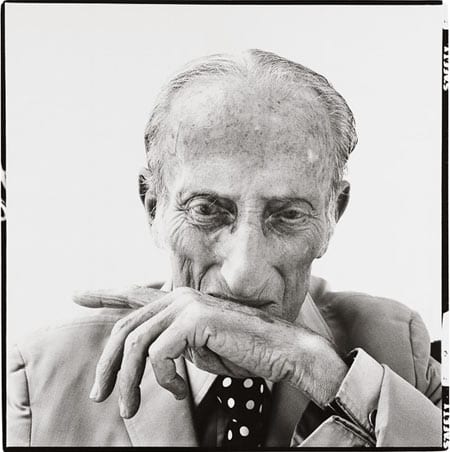 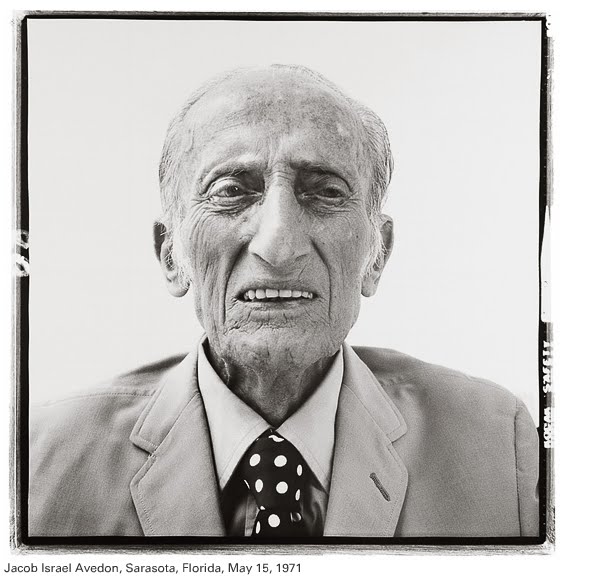 In this situation the even was complicated and enriched by the fact that I was using, with my own father, everything I had learned from photographing strangers. His allegiance was to the way he wanted to be seen; mine was to the way I saw him, which had to do not only with my feelings about my father, but with my feelings about what it is to be anyone.

At first he merely agreed to let me photograph him, but I think after a while he began to want me to. He started to rely on it, as I did, because it was a way we had of forcing each other to recognize what we were. I photographed him many times during the last years of his life, but I didn’t really look at the pictures until after he died. They seem now, out of the context of those moments, completely independent of the experience of taking them. They exist on their own. Whatever happened between us was important to us, but it is not important to the pictures. What is in them is self-contained and, in some strange way, free of us both.

(All rights reserved. All images © copyright the photographer and/or publisher)