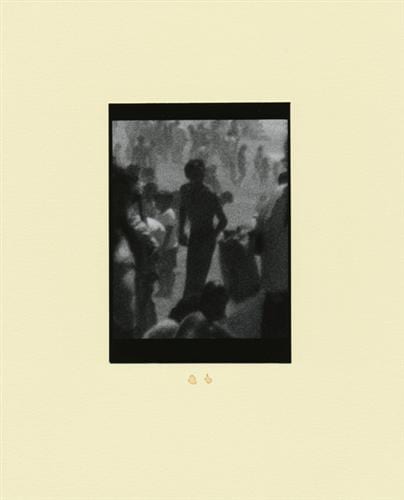 “One of the things that helps me with doing a book is getting a title at some point that lets me understand its content. I mean basically, that [points to the title of the book] is what’s in here. This [the first chapter] is ‘There,’ this [the second chapter] is the transition, ‘And,’ and this [the last chapter] is ‘Gone.'” – John Gossage

John Gossage, the photographer responsible for such books as The Pond and There and Gone, visited Toronto in November to give the third lecture in Ryerson’s 1999/2000 Kodak Chair Lecture series. In addition to this, Gossage made himself available for individual student critiques. We presented him with Function and inquired about his fascination with ‘the book. From there Gossage took over, and lead us through the ideas surrounding There and Gone.

In the few years since its publication, the book has had considerable impact upon the students at Image Arts. While it is a book about people, places and things, the journey it follows is ultimately about method and misunderstanding. It is about metaphor. It is about poetics. Gossage’s search for meaning is one that continues to resonate with us as we grapple with the difficulties involved in making pictures within the scholastic environment. 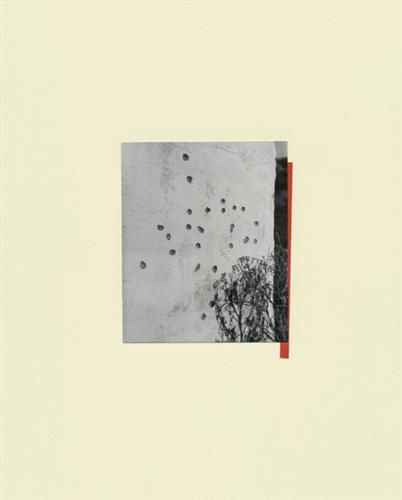 There and Gone is a book in three chapters … the first chapter being the bathing beach in the city of Tijuana. My wife, Terri Weifenbach, took me to this beach. It’s one of those funny places in the world where everything comes together. It’s like a stage set almost. The landscape, what’s going on there and what it means is all concentrated in a relatively small area; it’s exceedingly intense. There’s a lot of illegal border crossing and at the same time it’s the beach of the people of Tijuana.

Robert Adams made a comment in his book Beauty in Photography that always stuck with me. [He wrote] that no photographer of major ambition had ever sustained important work taken with long telephoto lenses. It seemed an obvious loophole. There’s got to be something out there worth taking, something like the periphery of your vision at a great distance. What are things at a great distance?

What seemed interesting to me was the photographing of strangers. Here was a culture whose language I did not speak, which I didn’t really know anything about … I could go on the beach and do the standard photojournalist pantomime where you spend a couple of days blending in, getting to know the people, but it’s a lie, an illusion. Given this I decided to stay at a distance and photograph people who didn’t know that they were being photographed. All of the pictures taken of Mexico are done from America, about a quarter mile down the beach. I could just stand there and shoot all day, anything that went on, taking another culture on its own terms. 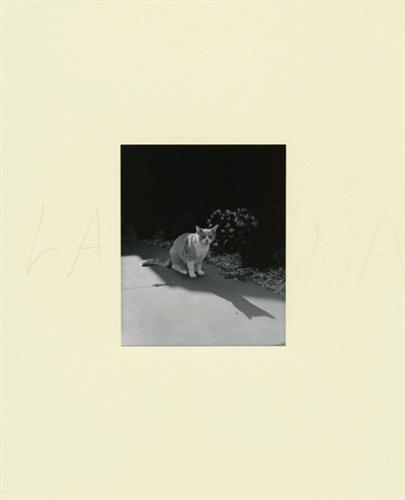 “Mostly what we encounter in our lives are strangers and how you relate to strangers is actually more telling about you than how you relate to friends. I decided to photograph and asked what was worth keeping, what seemed valuable about strangers.” – John Gossage

Mostly what we encounter in our lives are strangers and how you relate to strangers is actually more telling about you than how you relate to friends. I decided to photograph and asked what was worth keeping, what seemed valuable about strangers. What could I bring back that was valuable given those terms? I didn’t know I had a book. But then as I looked at the pictures, it sort of dawned on me; there’s something here…

How I did books at that point, I’ve moved to computers now, is I’d get a page size and take RC printing paper and just print the images the size they looked like they wanted to be on that paper … it’s like sentence structure, about scale, about which pictures inform other pictures. It’s more instinct that it is planning. Emotional instinct. The section felt complete, felt self-contained. The other chapter, the path chapter was much more methodical because it was linear. [The photographs] start right next to the border and end at the road, the first place you hit civilization, Monument Road, and then San Diego County starts in earnest over here.

It’s clearly an activated landscape and [with chapters one and two of the book] I had two pieces of it, two things that seemed incomplete. I had where people were and I had how they left. I needed where they were going. At that point the book had a form. I knew… that I had something that was narrative. And I started very consciously then, with the idea of the book, doing the third section of the book, the third chapter. We called it ‘situations of particular interest’ if I remember right. I said all right, take people out of their culture and look at what is interesting. What things seem of interest? I started making the kind of pictures I normally make. Position me nowhere and I’ll do these kinds of pictures. What I got interested in was titling them. 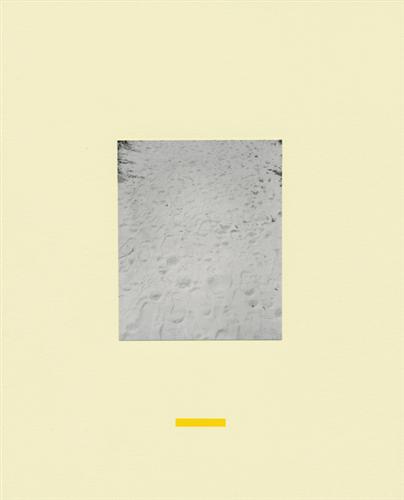 The texts are Mexican lotteria cards. The idea then was to randomly set up the cards in relation to the pictures, play with the idea of captions and misunderstanding. Let’s make the system, the set system, complicated enough that nobody can figure out exactly that it’s random. Let’s make some things obvious, and some things not, and then let’s translate it from Spanish to English to German to Japanese. I’ve talked to the people who did the Japanese translation and they’re very very different things in Japanese. This should give you the idea that when you go somewhere else, you bring who you are, and what you’ve become, with you, and you misinterpret things. It’s that disjuncture of being a foreigner. I wanted to get that, to reinforce that disjunction between what something means, what something looks like and what something might be.

One of the things that helps me with doing a book is getting a title at some point that lets me understand its content. I mean basically, that [points to the title of the book] is what’s in here. This [the first chapter] is ‘There,’ this [the second chapter] is the transition, ‘And,’ and this [the last chapter] is ‘Gone.’

(© Ryerson University, 2000. All rights reserved. All images © copyright the photographer and/or publisher)