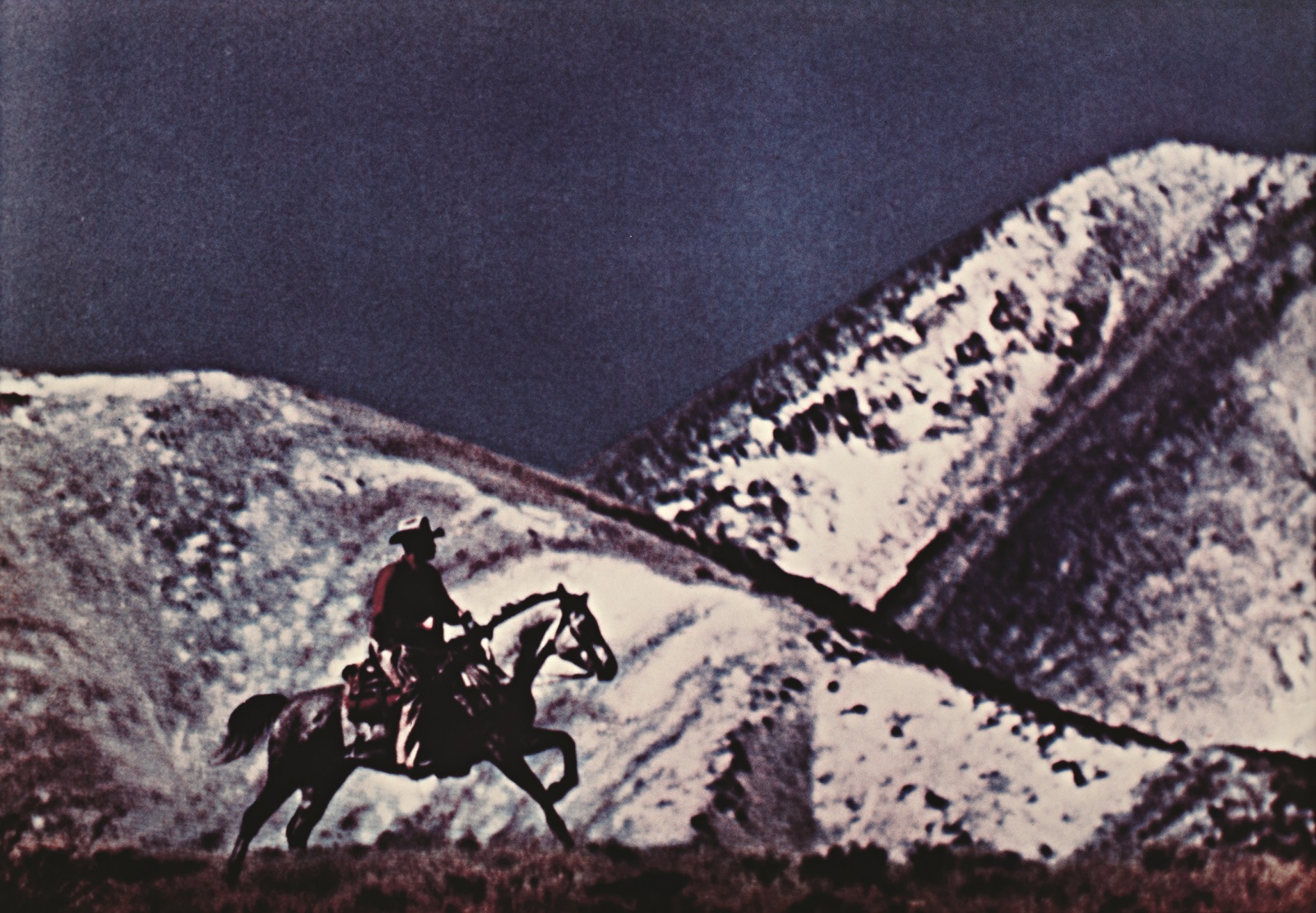 “One of the reasons I could give myself permission was that no one was looking. I didn’t even have the idea of an audience, I had no notions about showing the work, it was essentially for myself and my friends.” 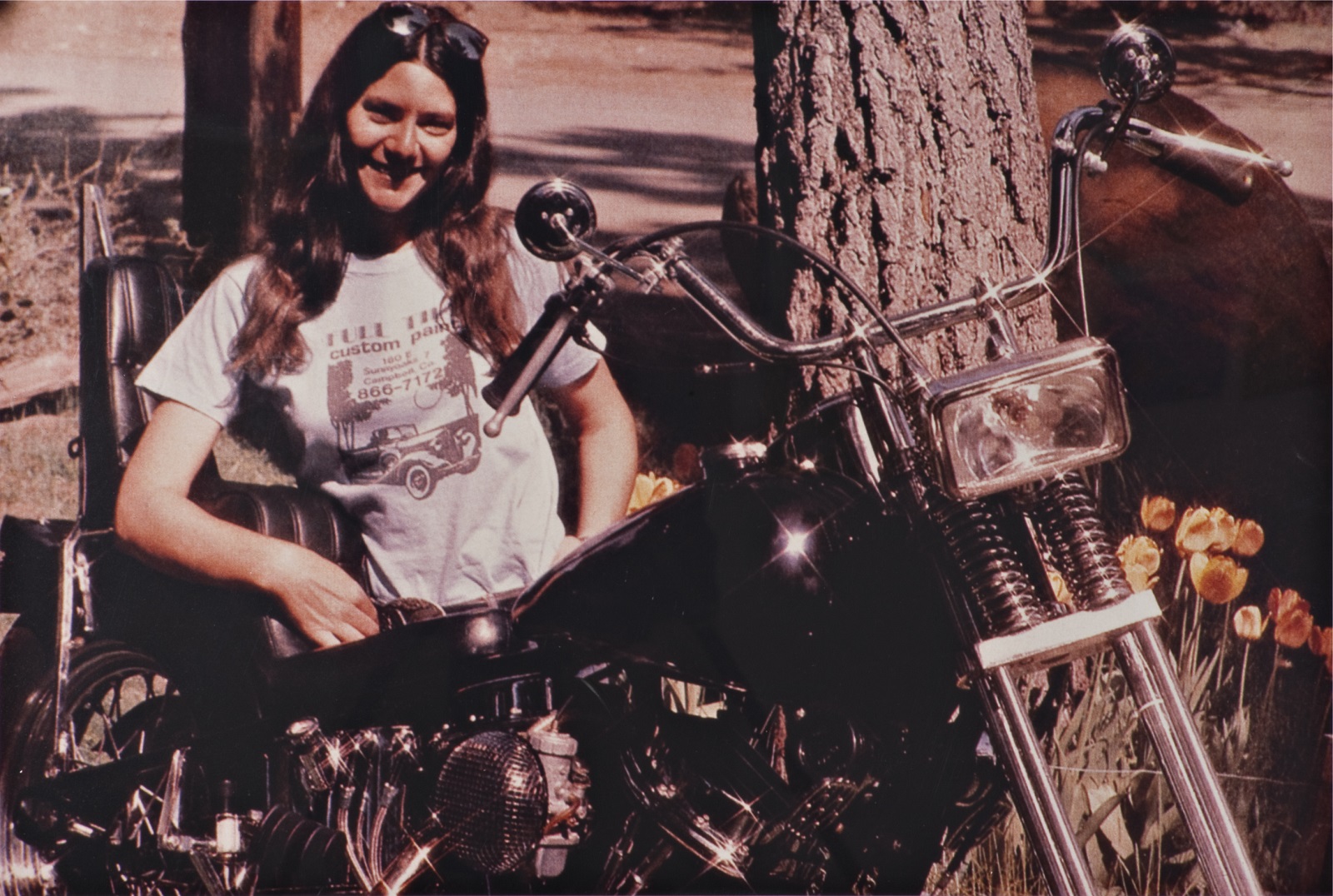 “It goes back to my job. I had a job working in a magazine, and that’s what I would end up with. I used to tear the magazine up page by page and give all the copy to the editors and then I’d end up with all the advertisements.”

RP: Well, as far as the biker chicks are concerned, I just wouldn’t mind being one. I’ve never said that before, but I think that’s what I really feel. There’s a certain kind of desire and a certain amount of passion. I like what I think they look like or perhaps what they are. I think many of these pictures have their own egos and they have an imagination of their own. That’s my own particular reaction. I also think the biker chick is perhaps a more realistic representation than the Grace Kelly girl-next-door. I mean, the biker chicks are the girls next door. The title of the series, “Girlfriends”, is a nonfiction title; those girls are girlfriends, the pictures are taken by their boyfriends and published in a magazine. It’s not like a cult or anything. there are four or five of these large-scale, mass-market publications. Maybe I like women like that.

“I know that in the real world I’ve gotten a lot of poison-pen letters, threats on my message machine, things like that.”

“I very rarely think about the content and what it implies. The cowboy for me is mostly a conceptual image; it’s much more about the formal aspect and the presentation, where it started and where it ends up.”

“It gets me angry, some of these representations, the way that media manipulates and doesn’t tell the whole story.”

Posted in Interviews - All and tagged Appropriation, Interview, Richard Prince, The Pictures Generation.