With his garish images, David LaChapelle holds a mirror up to a hedonistic, lust-oriented and affluent society.

By Matthias Harder, originally published in Sleek Magazine for Art and Fashion, No. 13, Winter, 2006-2007

It is as if we were staring into the faces of Marilyn Monroe and Liz Taylor, as only Andy Warhol could have rendered them. But we are actually looking at Amanda Lepore, one of David LaChapelle’s favourite models whom he casts, chameleon-like, in everchanging roles – whether garishly overly made-up, as a naked Cupid or with a salaciously cut watermelon between her open thighs.

With both of these arranged portraits, LaChapelle makes an artistic allusion to his pop-art idol, Andy Warhol. It was Warhol who gave LaChapelle, then still in high school, assignments for his Interview magazine and encouraged him in his career. LaChapelle’s approach to both substance and form is at once apparent here: the dismantling and paraphrasing of archetypes from the media and from art history, which is continued in more complex and cryptic ways in further photos.

The portraits of Lepore as Warhol’s Liz or Marilyn are copies of copies; they are understudies forming an ironic break with the tradition of the classical celebrity portrait genre. As can be expected, this progresses right through to the provocative, such as when Paris Hilton poses surrounded by her inheritance in a transparent top, middle finger raised. On the other hand, shock rocker Marilyn Manson takes on the upstanding role of a grinning school bus attendant, he too changing camps and allowing us to picture an everyday version of the horror musician. 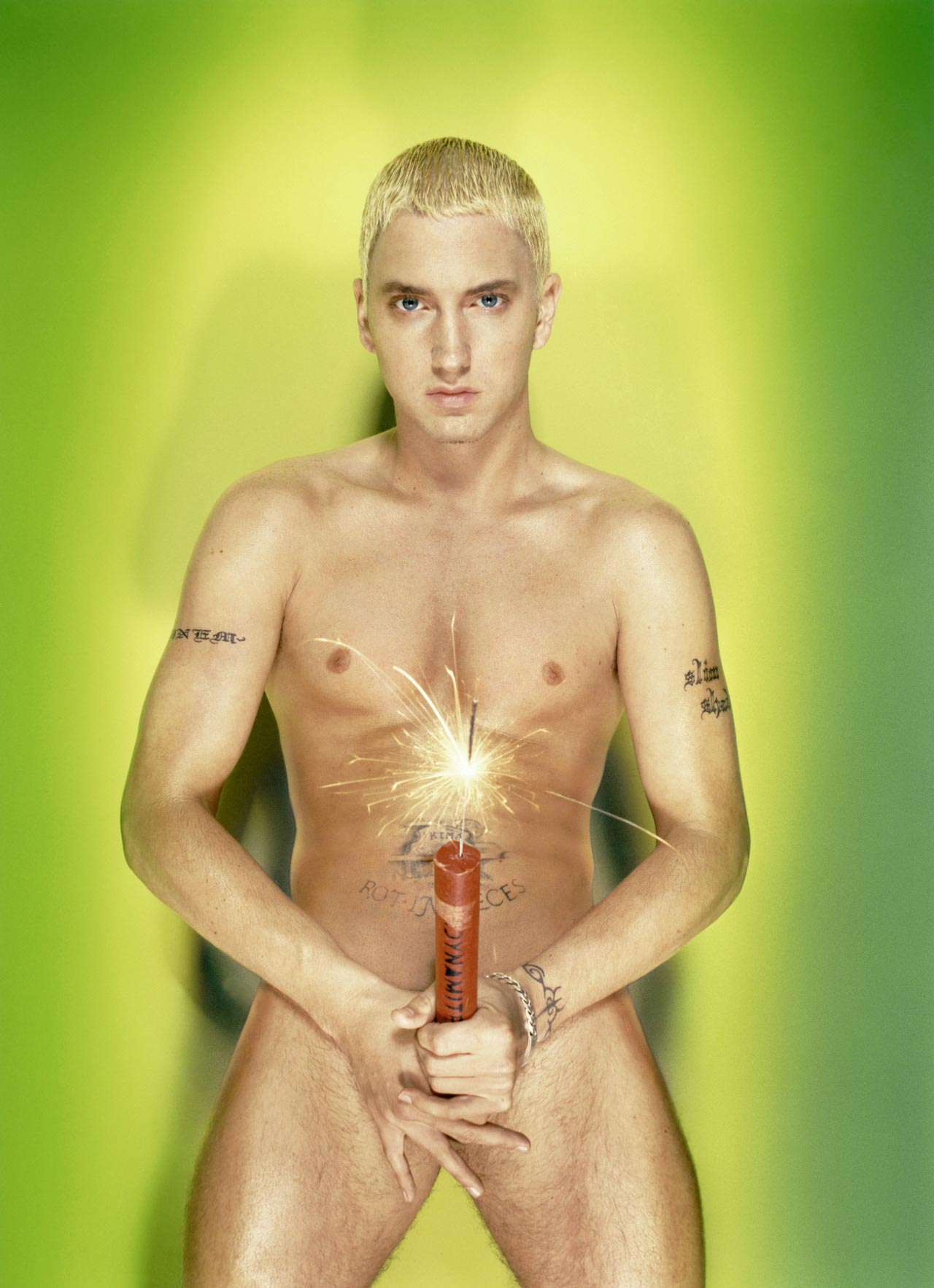 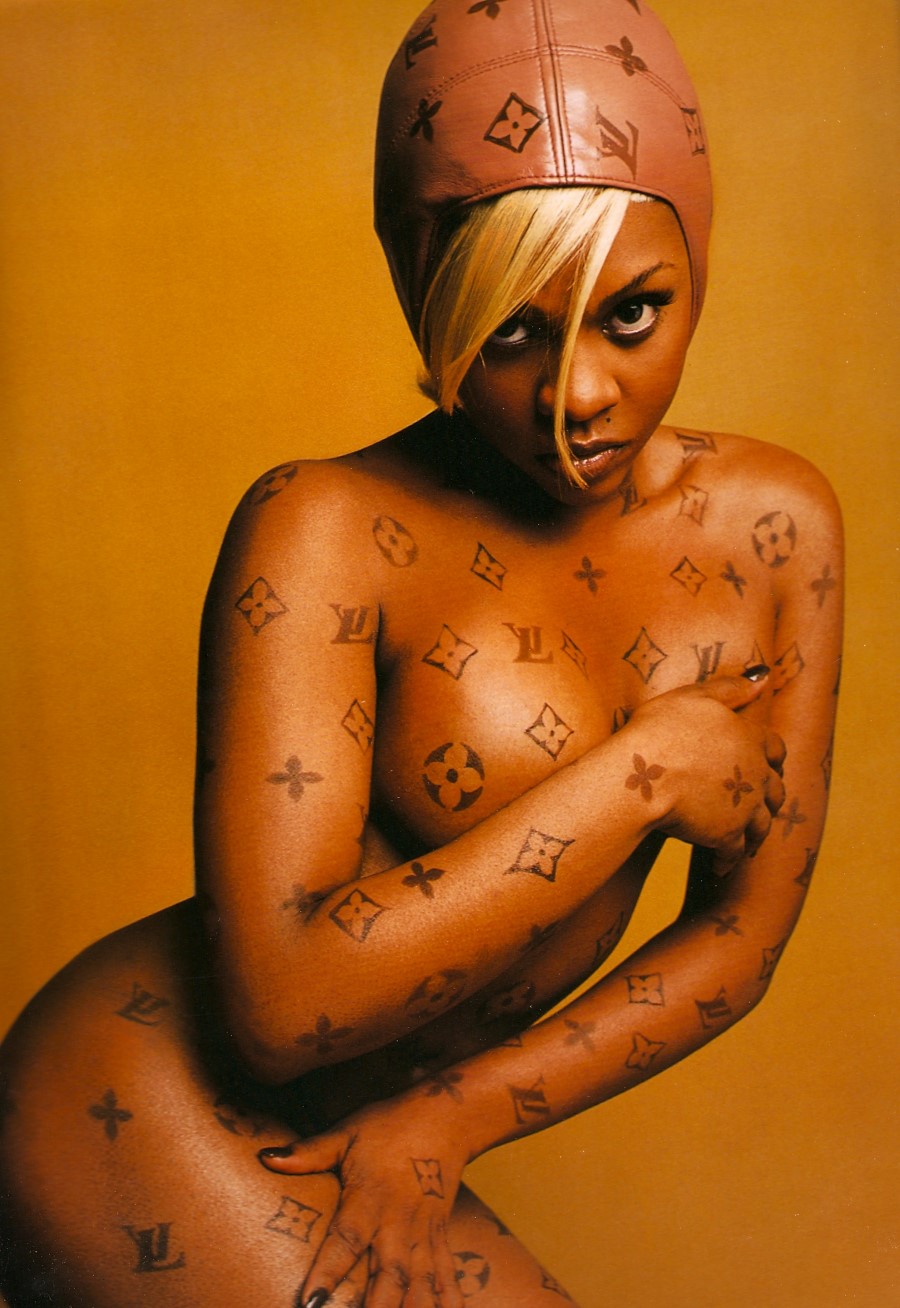 They are contemporary, ironic and sometimes provocative images from the machine of dreams and desires that is the USA, filled with well-known pop musicians, actors, athletes and models of the most varying of colours.

Even the slapstick elements of American films are taken up by LaChapelle every now and again, such as in his photographic work Death by Hamburger (2001). A gigantic burger, as high as a house, buries a human underneath it, with only the slim legs of the squashed woman remaining visible. Alongside a critical commentary on American eating habits, also at play here is a reference to radical chic, developed in fashion photography by Helmut Newton and Guy Bordin in the sixties, when LaChapelle was born.

With his garish images, David LaChapelle holds a mirror up to a hedonistic, lust-oriented and affluent society. They are contemporary, ironic and sometimes provocative images from the machine of dreams and desires that is the USA, filled with well-known pop musicians, actors, athletes and models of the most varying of colours. We encounter all the mass media’s objects of interest: Matt Dillon and Madonna, Pamela Anderson and Eminem, Christina Aguilera and David Beckham. These are the heroes of contemporary society for large sections of the population. LaChapelle’s vision of the world reveals itself in its extreme artificiality – absurd exaggeration and compositional superfluity make up his dominant stylistic techniques. Every visual source, from high art to pornography is material for him, and his visual ideas are then turned into the most singular and phantasmagorical of social visions. His digital art, too, retains this transparency: it is not fake blood which flows from Leonardo diCaprio’s injured finger, but this detail has simply been produced in Photoshop subsequently. 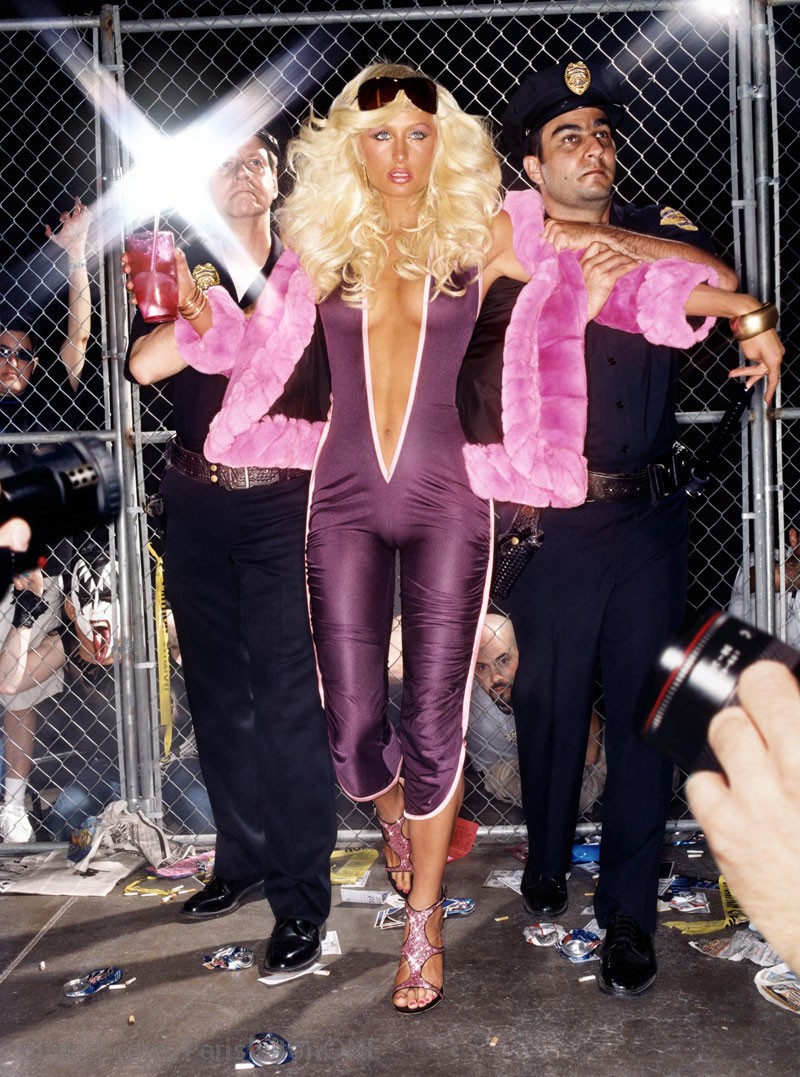 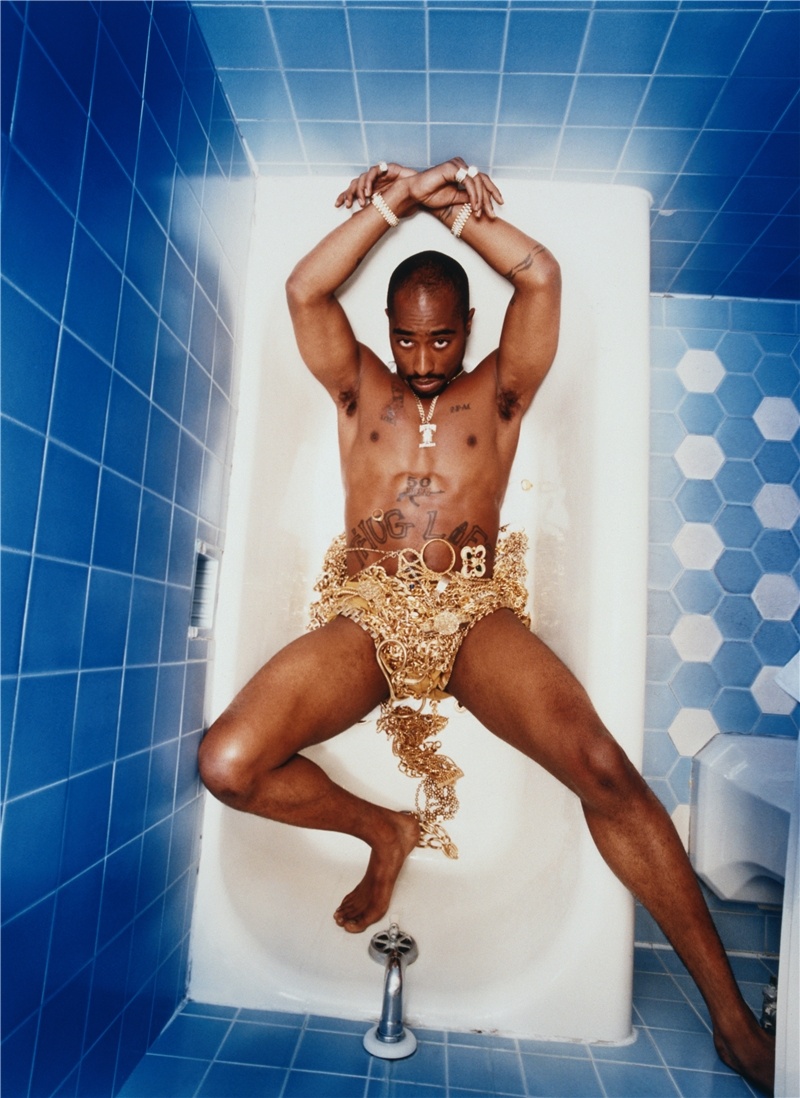 Even the slapstick elements of American films are taken up by LaChapelle every now and again.

At the latest, with the appearance of the much praised and awarded book, LaChapelle Land (1996), LaChapelle became the rising star of the fashion and advertisement photography scene, and LaChappelle’s sometimes bizarre pictures have appeared in magazines such as i-D, The Face, Rolling Stone, Esquire, Vogue, Vanity Fair and Playboy.

Helmut Newton once referred to LaChapelle’s visual worlds as simply being “funny”. Now, his younger counter-part has his first institutional exhibition in Germany at the Helmut Newton Stiftung. In an exciting contrast between male portraits by Helmut Newton and war images by James Nachwey under the title Men, War & Peace, LaChapelle’s pictures represent a warfront-free, glamorous world with its own metaphors of violence. The surreality of what is depicted in the images – whether real, staged or created by electronic imaging – forms a thread through the exhibition connecting LaChapelle and Nachtwey.

In current affairs and fashion magazines, we have long been confronted with the juxtaposition of horrifying and glamorous images. This was the case in 1937, when Robert Capa’s famous war photo featuring a dead Spanish soldier appeared in the American magazine Life, next to an advertisement for hair tonic on the opposite page. At the end of the Second World War, numerous photographers began to contrast the destruction of cities with examples of current fashion design. LaChapelle picks up on this fraught relationship in one of his most recent works The House at the End of the World (2006). An eccentrically dressed woman with a baby in her arms tramps through an urban landscape of ruins, possibly through New Orleans after hurricane Katrina catastrophically hit the city. The sunshine and the particular pairing of beauty and desolation see the photos become an absurd stage setting. LaChapelle, who is able to rely on a large team of co-workers, composes and arranges many of his pictures as would a theatre or film director. The myth of realism, which was and still is valid for many areas of photography, is cryptically presented and retouched here.