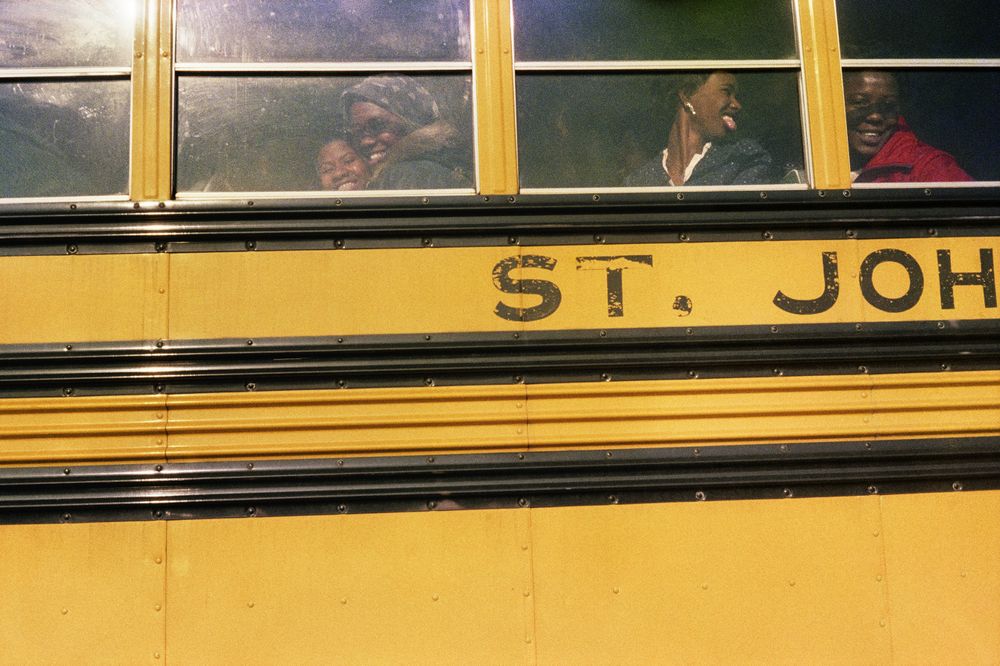 “The blindness is apparent when someone lets slip the word ‘snapshot’. Ignorance can always be covered by ‘snapshot’. The word has never had any meaning. I am at war with the obvious.”

(Afterward from The Democratic Forest)

“I was in Oxford, Mississippi for a few days and I was driving out to Holly Springs on a back road, stopping here and there. It was the time of year when the landscape wasn’t yet green. I left the car and walked into the dead leaves off the road. It was one of those occasions when there was no picture there. It seemed like nothing, but of course there was something for someone out there. I started forcing myself to take pictures of the earth, where it had been eroded thirty or forty feet from the road. There were a few weeds. I began to realize that soon I was taking some pretty good pictures, so I went further into the woods and up a little hill, and got well into an entire roll of film.

Later, when I was having dinner with some friends, writers from around Oxford, or maybe at the bar of the Holiday Inn, someone said, ‘What have you been photographing here today, Eggleston?’

‘But what have you been taking pictures of?’

‘I’ve been outdoors, nowhere, in nothing.’

‘Well, just woods and dirt, a little asphalt here and there.’ 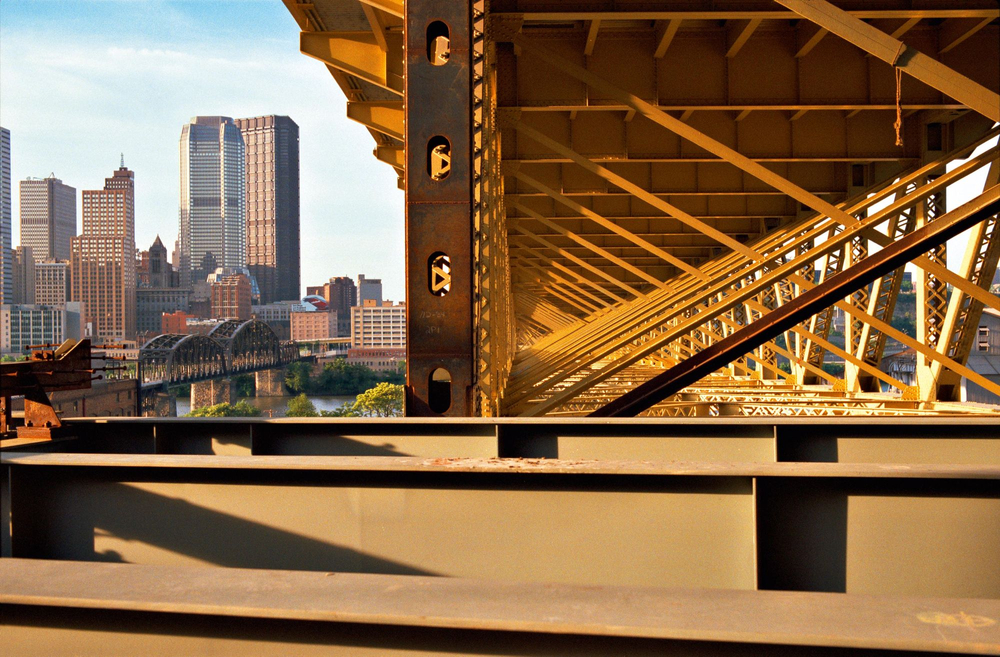 I was treating things democratically, which of course didn’t mean a thing to the people I was talking to. I already had different, massive series. I had been to Berlin and to Pittsburgh and completed huge bodies of work. From that moment everything from the boxes of thousands of prints made cohesive sense for the first time. All the work from this period from 1983 to 1986 was unified by the democracy. Friends would ask what I was doing and I would tell them that I was working on a project with several thousand prints. They would laugh but I would be dead serious. At least I had found a friend in that title, The Democratic Forest, that would look over me. It was not much different from Cartier-Bresson bringing the whole world from America to China to The Decisive Moment.

I had picked up The Decisive Moment years ago when I was already making prints, so the first thing I noticed was the tonal quality of the black and white. There were no shadow areas that were totally black, where you couldn’t make out what was in them, and there were no totally white areas. It was only later that I was struck by the wonderful, correct, composition and framing. This was apparent through the tones of the printed book. I later found some actual prints of the same pictures in New York. They were nothing – just ordinary looking photographs, but they were the same pictures I had worshipped and idolized, yet I wouldn’t have given ten cents for them. I still go back to the book every couple of years and I know it is the tones that make the composition come across.

I am afraid that there are more people than I can imagine who can go no further than appreciating a picture that is a rectangle with an object in the middle of it, which they can identify. They don’t care what is around the object as long as nothing interferes with the object itself, right in the centre. Even after the lessons of Winogrand and Friedlander, they don’t get it. They respect their work because they are told by respectable institutions that they are important artists, but what they really want to see is a picture with a figure or an object in the middle of it. They want something obvious. The blindness is apparent when someone lets slip the word ‘snapshot’. Ignorance can always be covered by ‘snapshot’. The word has never had any meaning. I am at war with the obvious.”

— From a conversation with Mark Holborn, Greenwood, Mississippi, February 1988