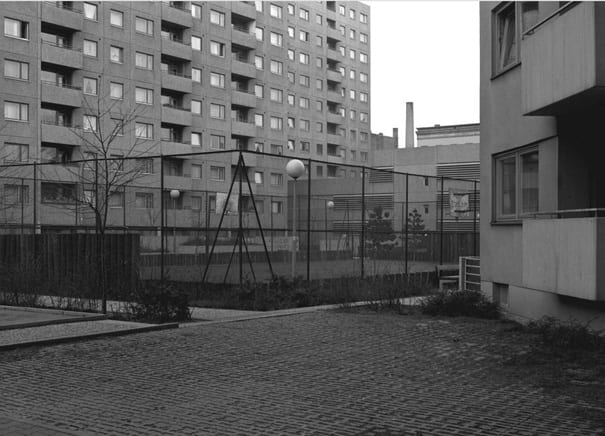 Photography was invented to enable us to portray reality with complete precision to the last detail. There is no other medium – apart from media which derive from the invention of photography (e.g. film and television) – which is in a position to document reality exactly as it is by means of technical process.

This is how I regard photography. To me, it is an ideal means of documenting our times in a valid and credible form. I say credible, because man is primarily a visual creature to whom thought is a secondary process. Credible also – and in fact mainly – because the photographer has no influence on the evolution of the negative, unlike in the media of painting and literature in which the artist alone is responsible for the development and execution of his work of art. It makes no difference what the photographer’s intentions were when he began his work, the creative process is and remains subjective. 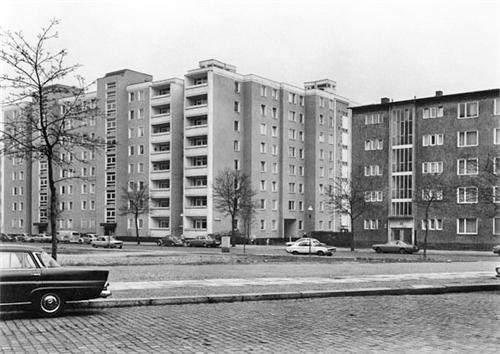 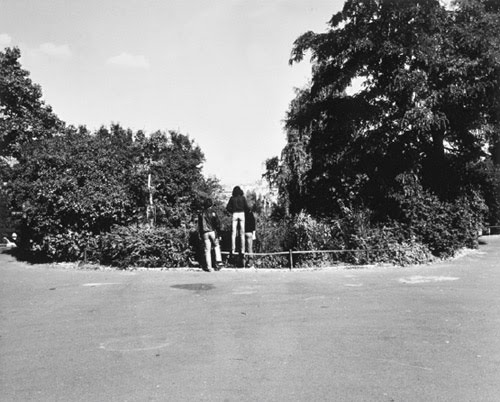 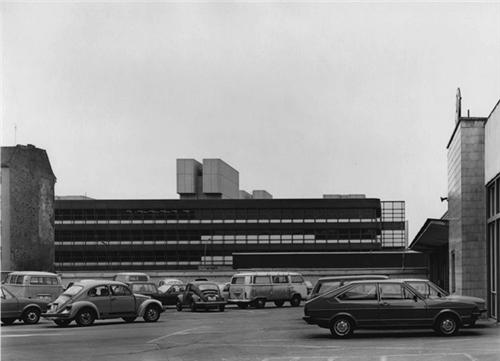 I prefer black and white photography because it guarantees the viewer a maximum amount of neutrality within the limits of the medium. It reduces and neutralizes the coloured world to a finely nuanced range of greys, thus precluding an individual way of seeing (personal colour tastes) by the viewer. This means that the viewer is able to form an objective opinion about the image from a neutral standpoint independent of his subjective colour perception. He is thus not emotionally distracted.

In order to achieve a maximum of objectivity and thus create a photograph which possesses credibility and authenticity as a document (factual information), I prefer to work with neutral diffused light, i.e. to produce an image without noticeable shadows. The viewer must allow the objects portrayed in the photograph to take their effect upon him without being distracted by shadows or other mood effects. In this context, it is essential that the viewer should be able to recognize the depicted objects clearly and in relation to each other.

I subordinate myself entirely to the objects I photograph. It is only my means of self-portraiture that the significance and meaning of the objects can emerge. I look upon photography as the recorder of the environment.

The charm, but also the danger, and the great responsibility of the photographer lies in the selection. Selection in documentary photography can only be successful when the viewer recognizes the credibility of the image with regard to the authenticity of its contents. It is essential that the document should never be in doubt, either in our own or in later generations.

(© Michael Schmidt, 1979. All rights reserved. All images © copyright the photographer and/or publisher)