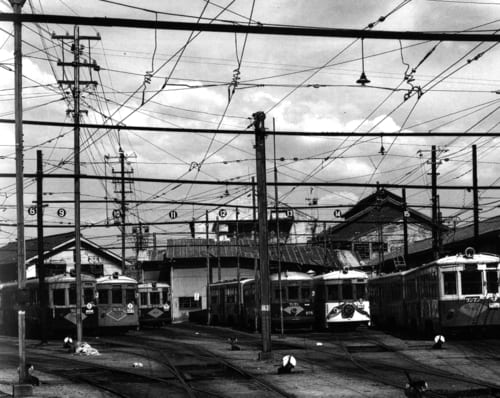 “In a cistern under a bridge were some mothers. One mother held on her head a baby that was burned all over, and another mother wept bitterly as her child suckled her badly burned breast. Children in the cistern cried out for their parents, holding their heads above water and joining their hands in prayer. Since they all were hurt, none could help the other. Their hair was singed, and covered with white dust. They scarcely looked like human beings.

Looking at these people, I could hardly imagine how I must have looked. My hands were red with blood, with skin hanging down. In my wounded flesh I saw black, red, and white things appearing. I was alarmed and tried to remove my handkerchief from my pocket. But there was no handkerchief or pocket. The clothes below my waist were burned away. Although I realized that my face was swelling, I could do nothing about it, and leaving it as it was…” [From Genbaku no Ko (Children of the Atomic Bombing), published in 1951 by Iwanami Shoten, Publishers.]”

(Taken from the Preface in Hiroshima published in 1985.)

The above is Mrs. Atsuko Shimomura’s recollection of the situation around her just after the atomic bombing of Hiroshima. 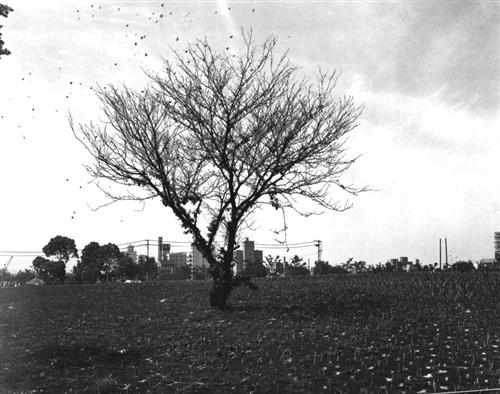 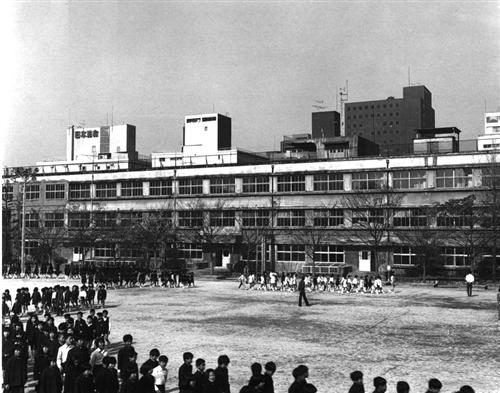 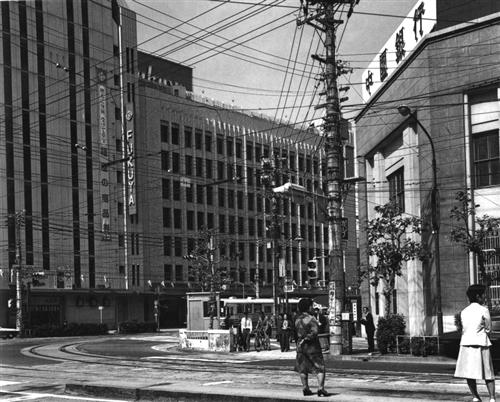 The survivors of the atomic bombing were scarred for life, mentally and physically. No passage of time, however long, can relieve their memories. The scars on their faces, hands, legs, and breasts bear witness to that.

The survivors of the atomic bombing were scarred for life, mentally and physically. No passage of time, however long, can relieve their memories. The scars on their faces, hands, legs, and breasts bear witness to that. In the vicissitudes of the last forty years, they must have struggled with recurring memories of their fears. For months and years, day in and day out, they must have felt an inner conflict whenever they saw their own reflection, when they worried about their health, and as they continued to endure the embarrassment of being a burden to their families. The spiritual scars of people whose lives are weighted down by such a harsh destiny should be engraved in our hearts. We can never pretend that what happened at Hiroshima has nothing to do with us.

As I see it, the postwar world began when the worst crimes of the century were committed, at Auschwitz in the West and at Hroshima in the East. Since the time we live in is affected by those incidents, we are a part of Hiroshima and Hiroshima is a part of us. The event at Hiroshima did not end in 1945; but began a new historical era leading toward the twenty-first century. It seems to me, however, that we have wasted the years since then, since we have not been able to come up with a philosophy for a new historical era. But it is certain that Hiroshima and Auschwitz still exist in each one of us.

At the present moment, forty years later, however, it is not easy for us to stay aware of that as we go about our daily lives. I was not at Hirohsima when the bomb exploded. I did not lose any friends or relatives or suffer any injuries. What can someone like me expect to learn by wandering around Hiroshima? I am not sure I would be qualified to say anything about Hiroshima, even if I learned something there. From the beginning, when I started this work, that has bothered me and still does. Then what drove me to Hiroshima? I do not pretend to be so modest as to say I am not qualified to say anything about Hiroshima. Trying to figure out what drove me to Hiroshima, I think it was owing to the darker side of my mind – my egoism as an artist. Even if I were able to empathize with the sufferings of the victims, what on earth could my egoism achieve? All I could do was to recognize the gulf between atomic bomb victims and ordinary people. When I became aware of how great that gulf is, I had to face the fact that I could not bridge it. I have completed my work of portraying Hiroshima, with this collection of photographs. If anything else remains for me to do about Hiroshima, it would be for me to go on honestly admitting my shameful attitude as an artist as I continue to gaze at Hiroshima.

(© Hiromi Tsuchida, 1985. All rights reserved. All images © copyright the photographer and/or publisher)