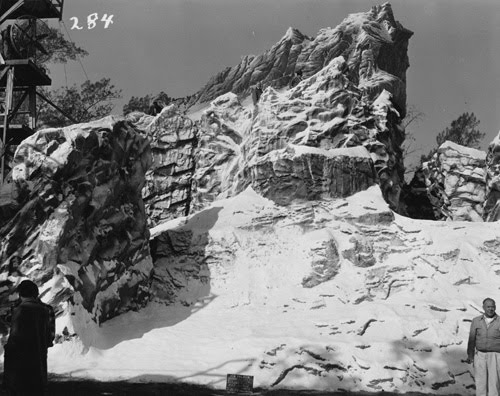 Over twenty years ago I read an essay by Arthur C. Clarke that occasionally comes to mind. Clarke was speculating on the certainty that mankind would develop artificial intelligence, and that eventually such intelligence would have the ability to learn, move through the world, and act. It would not be constrained by the limitations of biological life span and it could live indefinitely. Eventually, it might travel into space, and given eternity, it could travel everywhere in the universe and learn everything that there was to know. And if this consciousness knew everything, then it would have the ability to control everything and would be in concert with the very conception of God. “It may be that our role on this planet is not to worship God, but to create him.” I am not sure whether this eventuality would represent “culture’s” final domination of “nature” or if the relationship would revert to the condition of nature alone and the cycle begin anew.

Since today’s computers do not have the capacity to visibly differentiate a camel from a cat, I do not think we need to spend too much time worrying about the fruition of Clarke’s speculation. However, this model of techno prophecy has brought me to consider another intersection of myth, science, and technology – the collective unconscious. 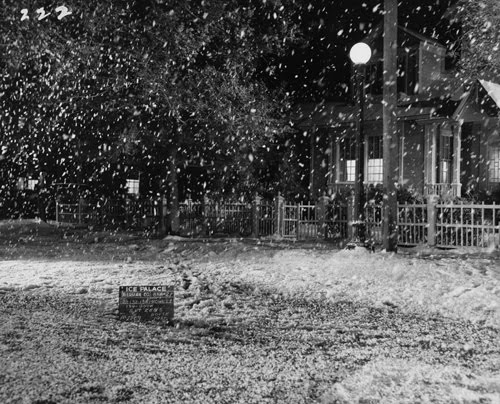 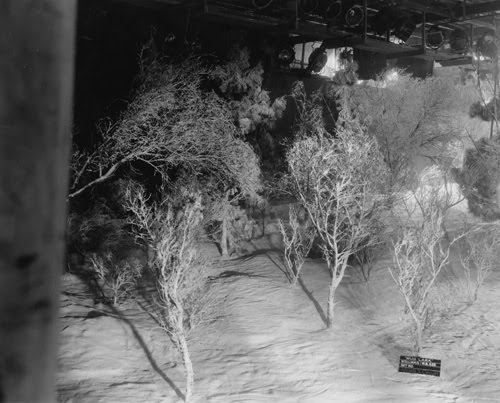 The psychiatrist and theorist Carl Jung speculated that human beings have a biological propensity to form certain mythic structures that he called archetypes. In his personal writing he describes the existence of a collective human consciousness. Rather than Jung’s idea of a psychic inheritance, a collective unconscious may be something that humanity is in the process of implementing. While one might suggest language itself is the beginning of collective identity, contemporary visual culture shifted the abstraction of language to a realm of shared experiential specificity.

We have extended the externalization of memory in the form of digital databases and we have interwoven representational experience with direct experience to a degree where we can no longer distinguish the basis for our conceptions of reality. Furthermore, there no longer appears to be much individual appetite for interrogating the difference. When I think about Manhattan, and I have been there many times, I cannot clearly identify the source of my conceptions. These conceptions are based in direct expe­rience, Manhattan as background in TV detective fictions, or numerous other representational sources. It never really occurs to me that I should make a distinction as to the sources on which I base this image of place. Whether from direct experience of the world or direct experience of the physical evidence that constitutes photographic representation, visual experience and memory gradually focus these impressions on a condition of equivalence. Memories of my actual experiences with any particular city must compete with a relentless stream of representations of Paris, New York, and Los Angeles. Memories of walks in nature are intermixed with that familiar stretch of desert highway that I see continually repeated in automotive commercials.

What we see on TV, movies, computers, and magazines is an indirect manifestation of our collective desires and interest. For the most part, those responsible for the production of popular culture are desperately trying to give us what we want. With each passing year the “entertainment industry” becomes more skilled at, and the technology more appropriate to, targeting our interest. The media does not sell us products; it sells our attention to those who wish to influence us. There is a rapidly accelerating efficiency of the cultural feedback loop where represen­tations inform our desires and where our desires direct subsequent representations. There is, of course, no one shared base of mediated visual experiences. There are, however, many overlapping constituencies of experience based on lifetimes of passive representational reception. 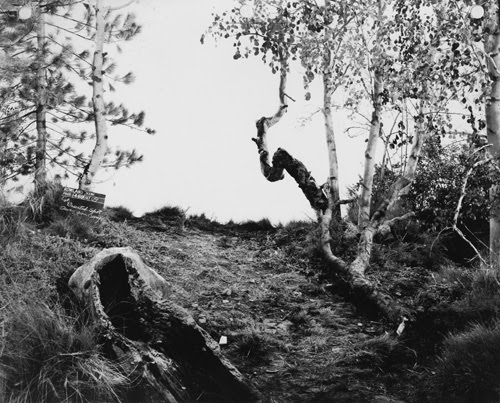 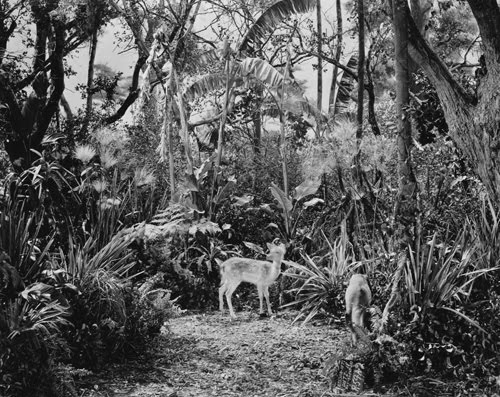 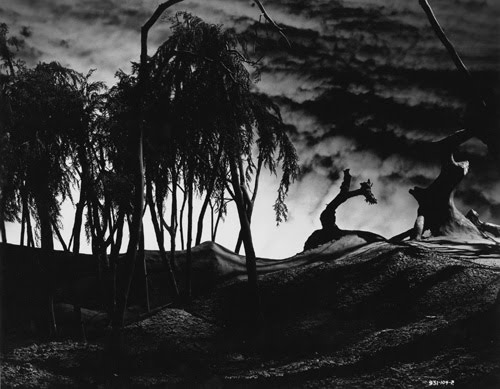 For me, as an artist, there exists a realm of popular visual culture that is an experiential reality and a space open to negotiation and inquiry. It is an envelope of representations that I can explore through the manipulation of existing images or engage literally (most recently, I have completed a group of photographs I made on the sets of the television program The X-Files). What I am after as an artist is an opaque manifestation of the illusion of transparency that characterizes this cultural space.

The images reproduced with this essay are from an installation of 36 photographs titled “Artificial Nature” comprising of found set still photographs of natural environments constructed on Hollywood sound stages. Set stills are photographs taken of motion picture sets to aid in the preservation of filmic continuity. Occasionally, for a variety of reasons, a scene will need to be re-shot, or added to, and these pictures provide a record of where things were placed and how they were lit. I began to collect Hollywood set stills simply because I considered them fascinating and beautiful. They also intersected with my work, which had involved photographing scenes specifically fabricated for the camera, often addressing issues of absence. The set stills that make up “Artificial Nature” were made for a variety of Hollywood studios and are dated between 1930 and 1960.

Since these photographs were only intended for practical applications they were not attributed to individual photographers. Sets were constructed from the descriptions of authors and the contributions of designers, art directors, studio executives, and directors, and ultimately filtered through the sensibilities of anonymous studio photographers. Nature, which only a few hundred years ago was seen to be an infinite context in which culture struggled to exist, is here the literal manifestation of a figurative assertion, controllable and contained.