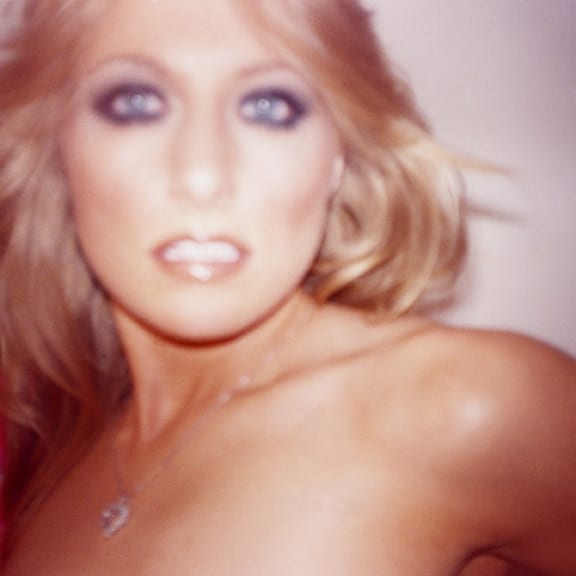 Todd Hido’s new and unpublished work walks a fine line, a line that exists in the viewer rather than Todd. The work seems to come into existence through the eye’s of a smeared-single-pane-window voyeurish fog. It is the adult-white-male fog of childhood memories, and the mental hot-iron-branding of broken families, divorced parents, alchohol, abuse… of 1970’s vinyl feelings and plastic textures, popcorn ceilings and paneled-walls.

It is a disturbed world that brings with it those smells and sounds that are padlocked into the brain with a Freudish rush of emotion – the harsh emotion of the human psyche and the physical feelings of a traumatic sexual memory locked forever into the consciousness… never to be let free. Phone-sex-operators, classified-ad-fetish-girls and white-trash-cotton-tube-top-prostitutes look back at you through flash-lit-black-circled-eye’s, through the lens of the snapshot amateur-porn camera, through the page, through Todd’s own head and into your face with harsh empty stares. It is not coldness that is felt but instead scarred naked vulnerability, little girl innocence long, long lost. A knowingness pours out to the viewer and an immediate understanding is passed between “them” and you. It is an understanding that their past contains ugliness, contains the scars of men walking across them like so many paved steps across a cracked ranch-style suburban driveway. These are not powerful females, they are victims of their sexual beauty and of life’s brutal circumstance. The exterior scenes act as a view of the locations, the outside to their “inside”, the setting for their willing and complicit participation, the dingy house and stained-sheet room for their dirty little “two way” acts. 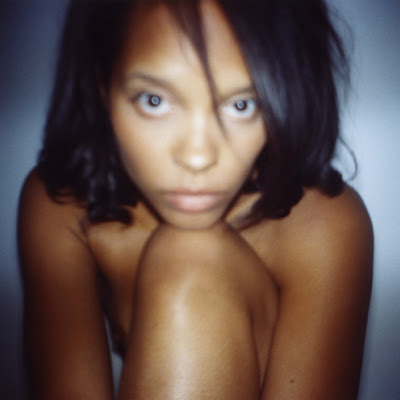 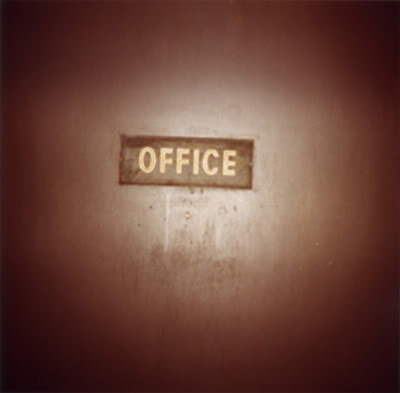 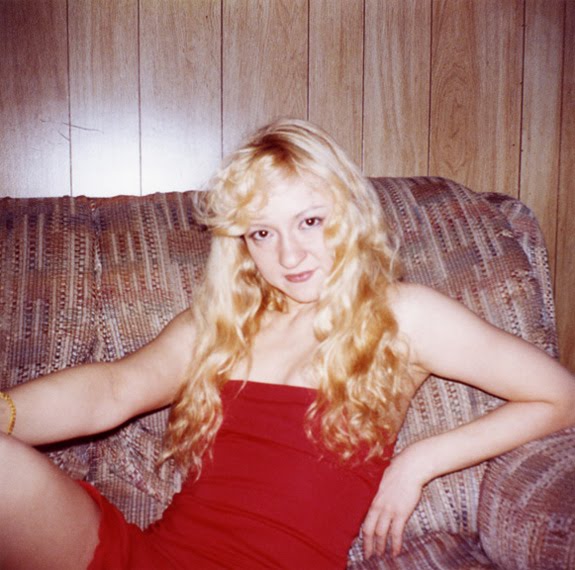 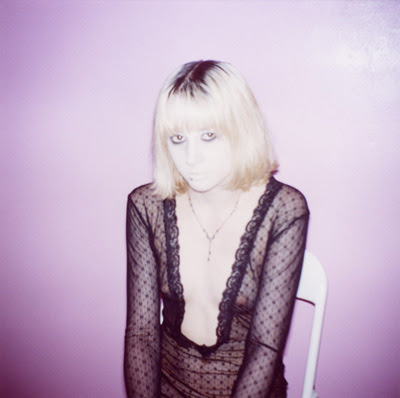 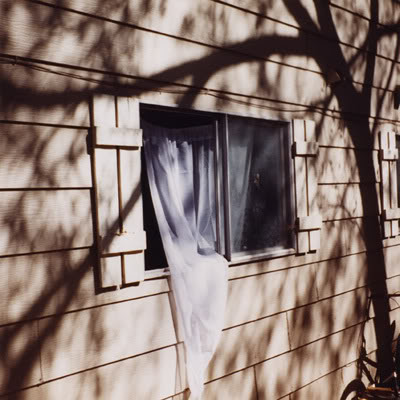 In the context of this often horribly mundane and vacant world of contemporary photography, Todd’s work stands apart from the pack by a wide gap. This gap is made up by the sledgehammer authenticity of Todd’s vision, by a violent undercurrent of emotion that hits the viewer like a baseball bat clearing a drunken human path. I don’t care about the reality, only the photographs matter and what they exist as – what they say – what they are – not what Todd is.

This is photography… as it should be. Giving a middle finger to genre, telling concept or categorization to kindly f-off, Todd has upped his ante with the new work and continues to be left to stand in his own space, defying classification… carving out his own path.

As it should be.