“When I’m photographing, I see life. That’s what I deal with. I don’t have pictures in my head.”

“When I’m photographing, I see life. That’s what I deal with. I don’t have pictures in my head. I frame in terms of what I want to include, and naturally, when I want to snap the shutter. And I don’t worry about how the picture’s gonna look – I let that take care of itself. We know too much about how pictures look and should look, and how do you get around making those pictures again and again. It’s one modus operandi. To frame in terms of what you want to have in the picture, not about how – making a nice picture. That, anybody can do.”

“I’m very subjective in what I photograph. When things move, I get interested, I know that much. Women interest me. How they look – certainly how they look, and how they move. Their energy.”

“It’s sort of like photographing theater. That guy in the car, sitting on a back seat, waving at the crowd – to make a photograph more theatrical then the subject’s own theatricality is a hell of a problem.” 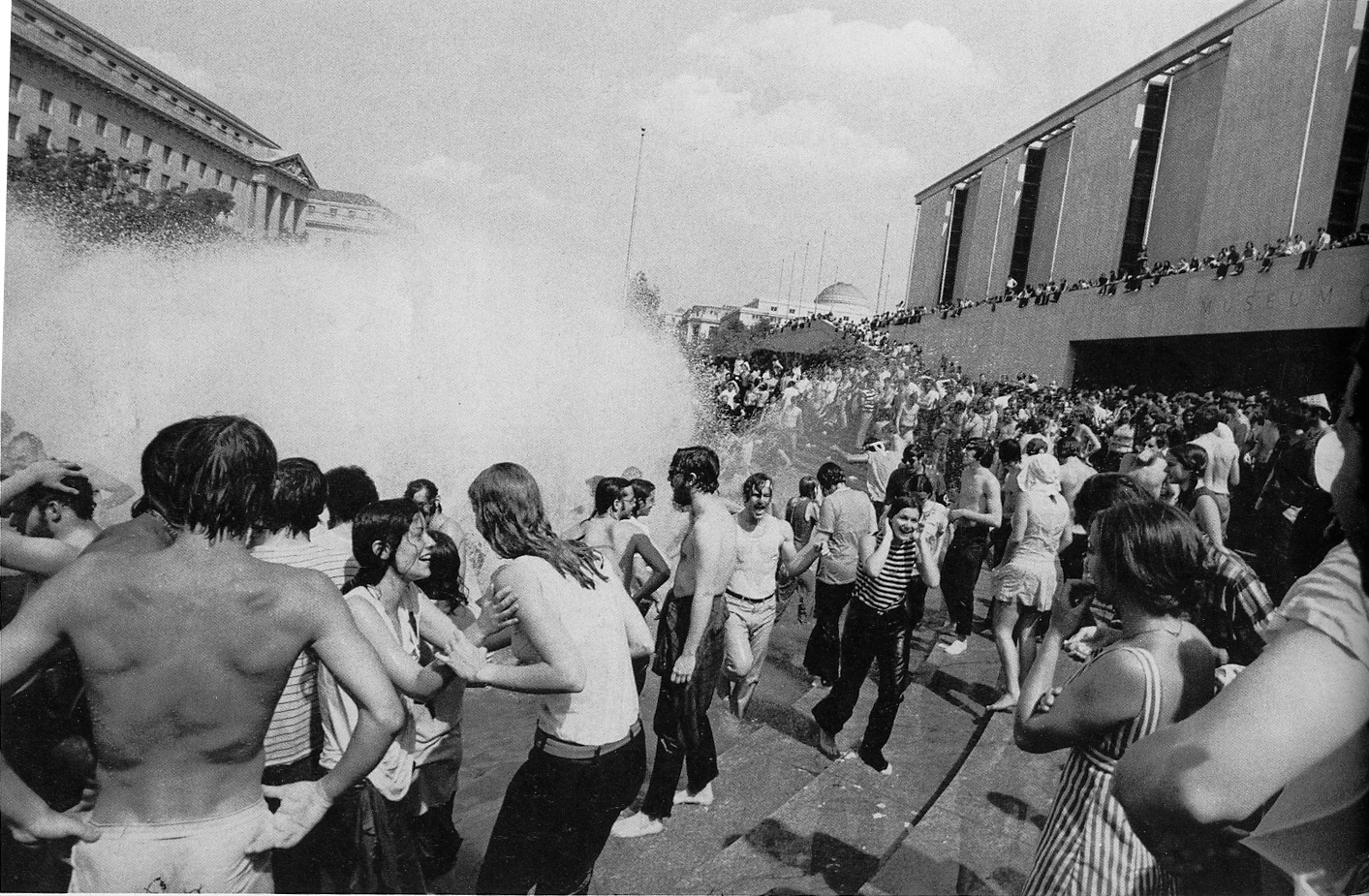 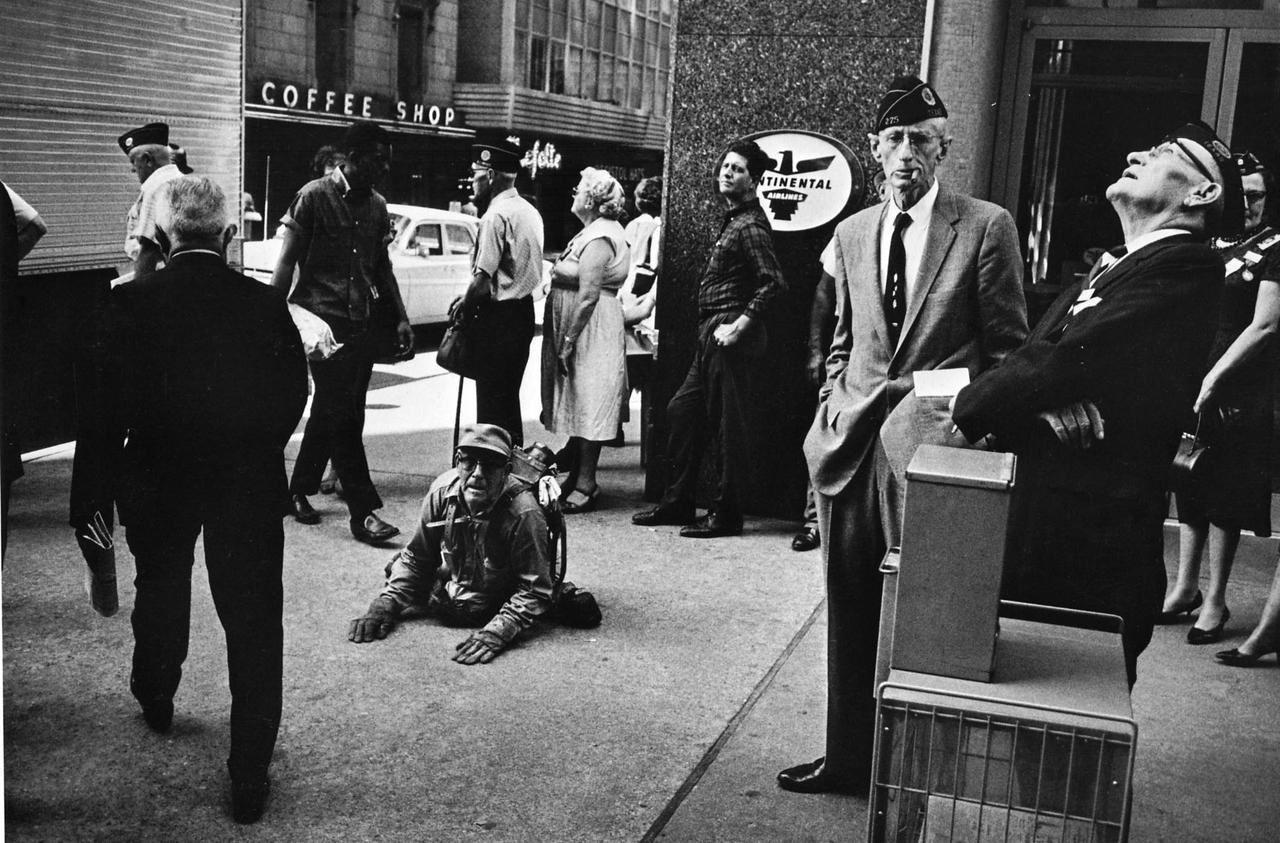 “I think that there isn’t a photograph in the world that has any narrative ability. Any of ‘em. They do not tell stories – they show you what something looks like.”

“I think that there isn’t a photograph in the world that has any narrative ability. Any of ‘em. They do not tell stories – they show you what something looks like. To a camera. The minute you relate this thing to what was photographed — it’s a lie. It’s two-dimensional. It’s the illusion of literal description. The thing has to be complete in the frame, whether you have the narrative information or not. It has to be complete in the frame. It’s a picture problem. It’s part of what makes things interesting.”

“Two areas of the country have always fascinated me to photograph. One was Texas and one’s Southern California. I don’t understand, it just fascinates me. Show business and the oil: it’s improbable.” 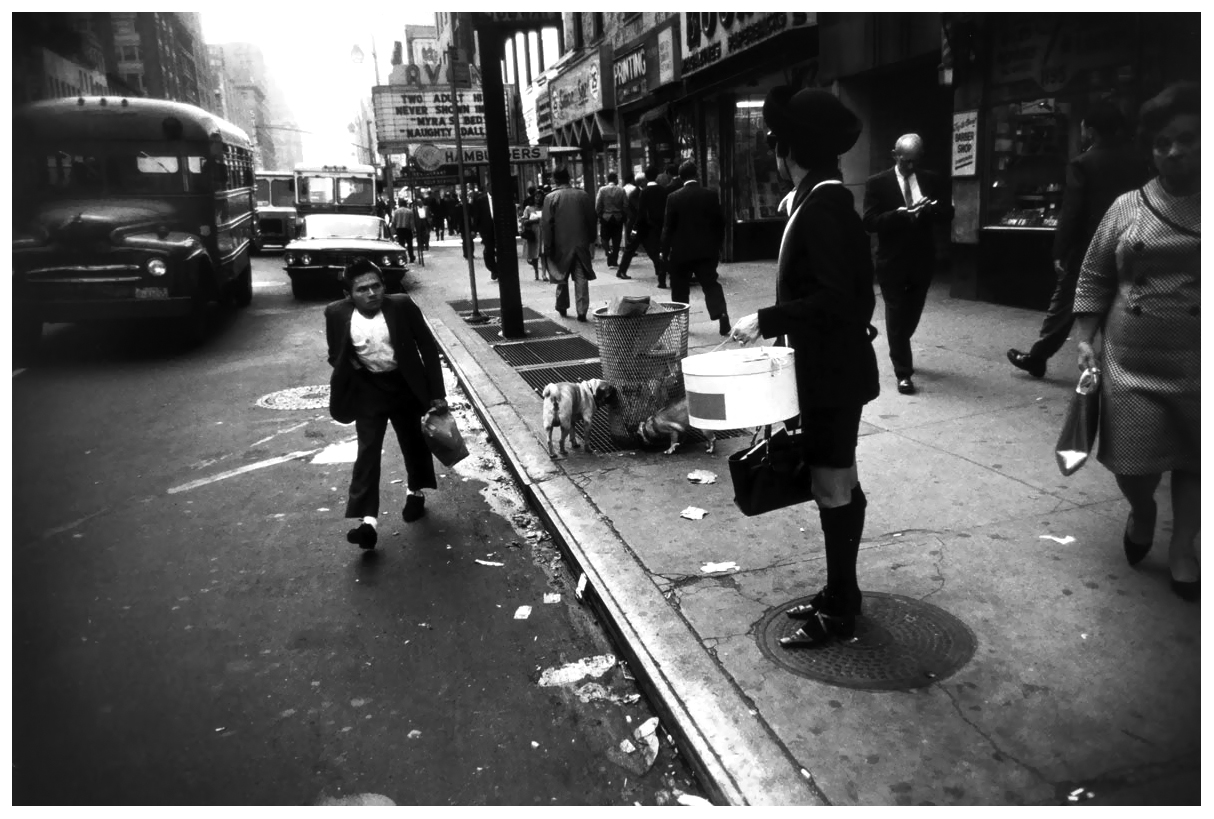 “I’m very subjective in what I photograph. When things move, I get interested, I know that much.”

“You see the Georgiette Klinger? When there’s direct sun on it the whole thing becomes like a giant jewel, and depending on which cars are parked in front, open convertibles or whatever, all kinds — it’s almost like a pat answer as to how to illustrate the idea of this place – to make that work beyond just being an illustration of an idea. It’s, for me, an interesting problem.”

“I learned a long time ago to trust my instincts. You see? When I’m photographing, I wanna — if I’m at the viewfinder and I know that picture, why take it? I’ll do something to change it, which is often the reason why I may tilt the camera or fool around in various ways. You don’t learn anything from repeating what you know, in affect, so I keep trying to make uncertain.”

“What I found out, over photographing a long time – the more I do, the more I do. When you’re younger, you can only conceive of trying a limited amount of things to work with. The more I work, the more subject matter I can begin to try to deal with. ____. The nature of the photographic process – it is about failure. Most everything I do doesn’t quite make it. The failures can be intelligent ____; nothing ventured nothing gained, I mean. Hopefully you’re risking failing every time you make a frame.”

“I gotta show coming up in April. And I decided to make contacts from the film I’ve developed so far that I took in Venice and on Rodeo Drive, so that’s what I’m gonna deal with. You know what I mean? There’s no real system, it’s just, it’s gonna be pretty rough when I go to find a negative.”

“I get into situations where there’s a lot of activity, more things can occur to me to try. Really, that’s what it’s about.”

Printer: How much of what you see now affects what you do afterwards?

A: What a minute. You mean, affects my shooting? You know what happens? I look at some of these frames and I think, I gotta get my self a little more under control, though. 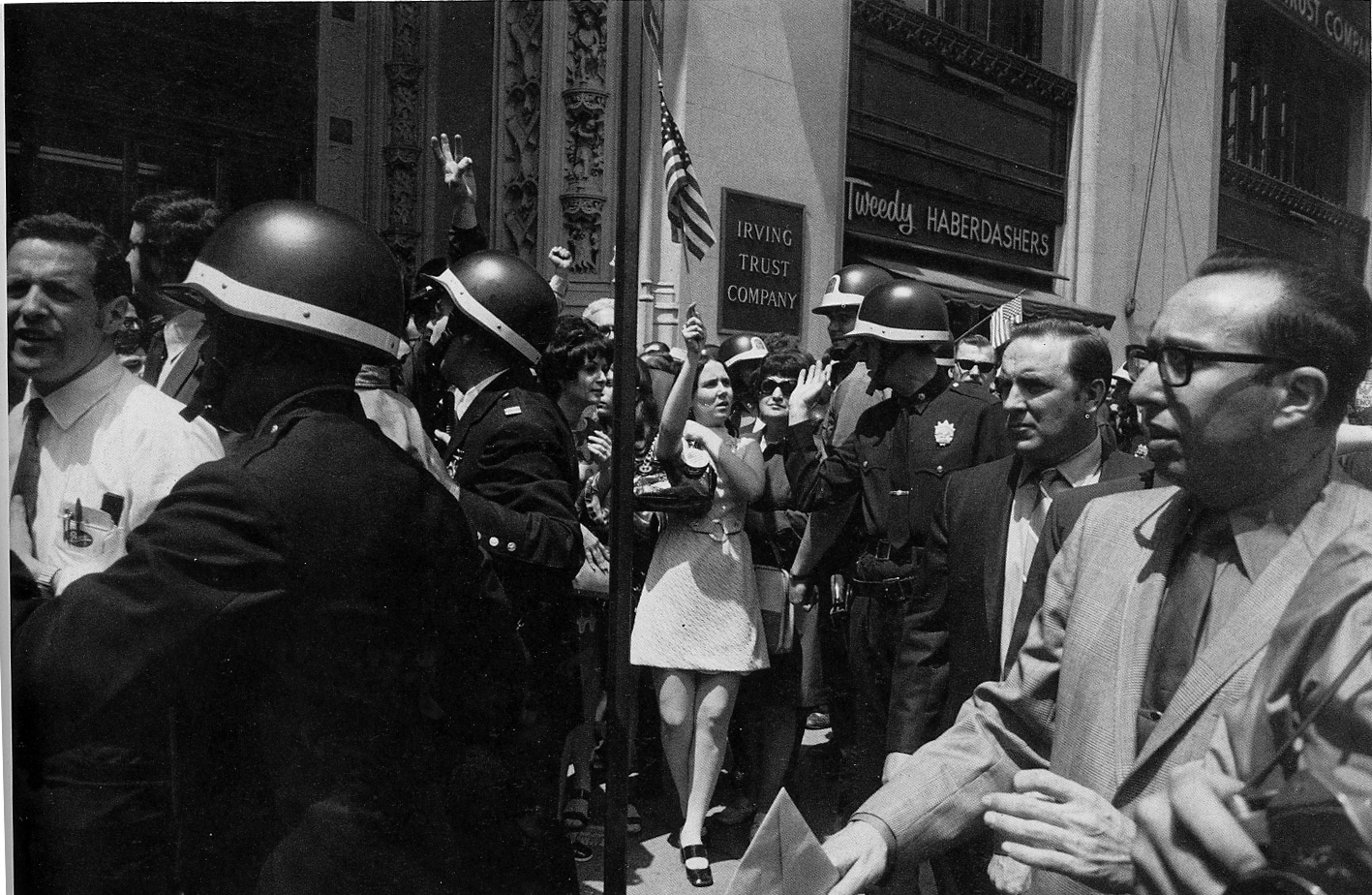 “I am surprised that my prints sell. They’re not pretty, they’re not those kind of pictures that people easily put on their walls, they’re not that window onto a nice landscape or something. They aren’t.”

Printer: Well there’s a lot of things that you know aren’t going to be good, and certainly not great pictures, but they might be interesting to you. And I think as much as the final picture’s going to be interesting, the process of taking that picture at that point in time is equally interesting.

A: Well sure! One thing at a time. But it’s not just the act itself, it’s what I’m photographing. It’s the subject. I think I’m interested in how a lot of things look.

I’m shooting, to seeing the contacts, to seeing an enlargement, which again, is different than seeing a contact – it should be an event that you’re seeing.

I am surprised that my prints sell. They’re not pretty, they’re not those kind of pictures that people easily put on their walls, they’re not that window onto a nice landscape or something. They aren’t.

Q: When you went to Texas did it take you awhile to get your legs, kinda get oriented?

W: Not at all. Once there’s no – I start working right away. I know that.

Q: You shoot every day?

W: Yeah, sure.  I don’t lay myself down on the couch to figure out why I’m a photographer and not this or that. Whatever it is, I can’t seem to do enough of it. It’s a pleasure.