Entartete delivers solitary sex and guilt and self-revelation so fierce that sometimes it leaves you gasping.

Entartete is German for ‘degenerate’. It’s the title of Rita Lino’s latest book. Picked out in lurid Gothic script, the word greets you like the opening credits of a horror movie, leaving little doubt about what is in store. But if the title promises perversion, Entartete delivers solitary sex and guilt and self-revelation so fierce that sometimes it leaves you gasping.

Rita Lino masturbates. She cuts holes in her underwear, rips her nylons, smears lipstick over her face. She climbs semi-naked on statues. She writhes on the bed in the middle of the afternoon, stands fully clothed in the shower. Is that her, lying on her back in a parking lot, inviting a dog to lick her pussy? Is there another person in the image? It’s hard to tell. Perhaps it’s a mirror, because mirrors often take the place of lovers in Lino’s photographs.

Entartete draws together work from a number of Lino’s ongoing projects dating back about ten years. None of these projects, as Lino herself remarks, are ever really finished, and Entartete is a moment in the confessional rather than a singular work. Some of her fashion photography also finds its way into the book, in a subtle substitution of another body for Lino’s own. It is intimate and weirdly objective, a self-portrait viewed through the eyes of a voyeur. 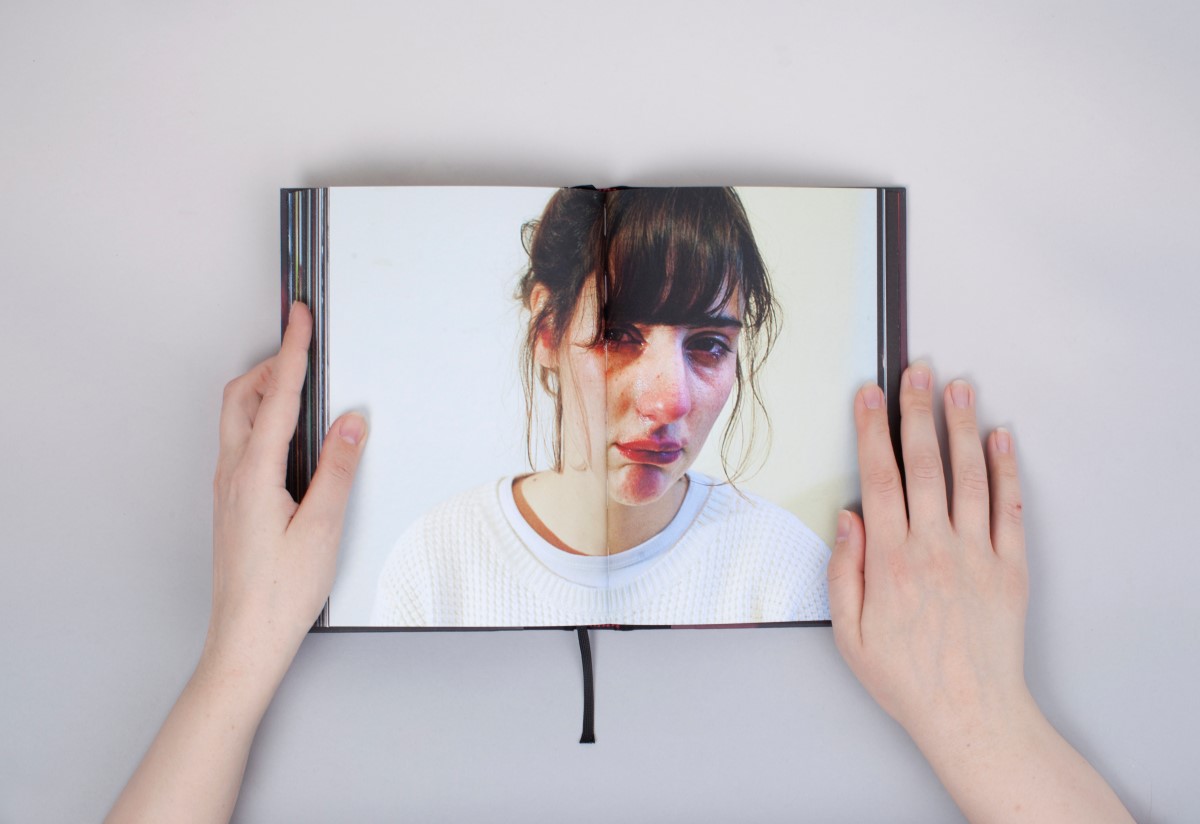 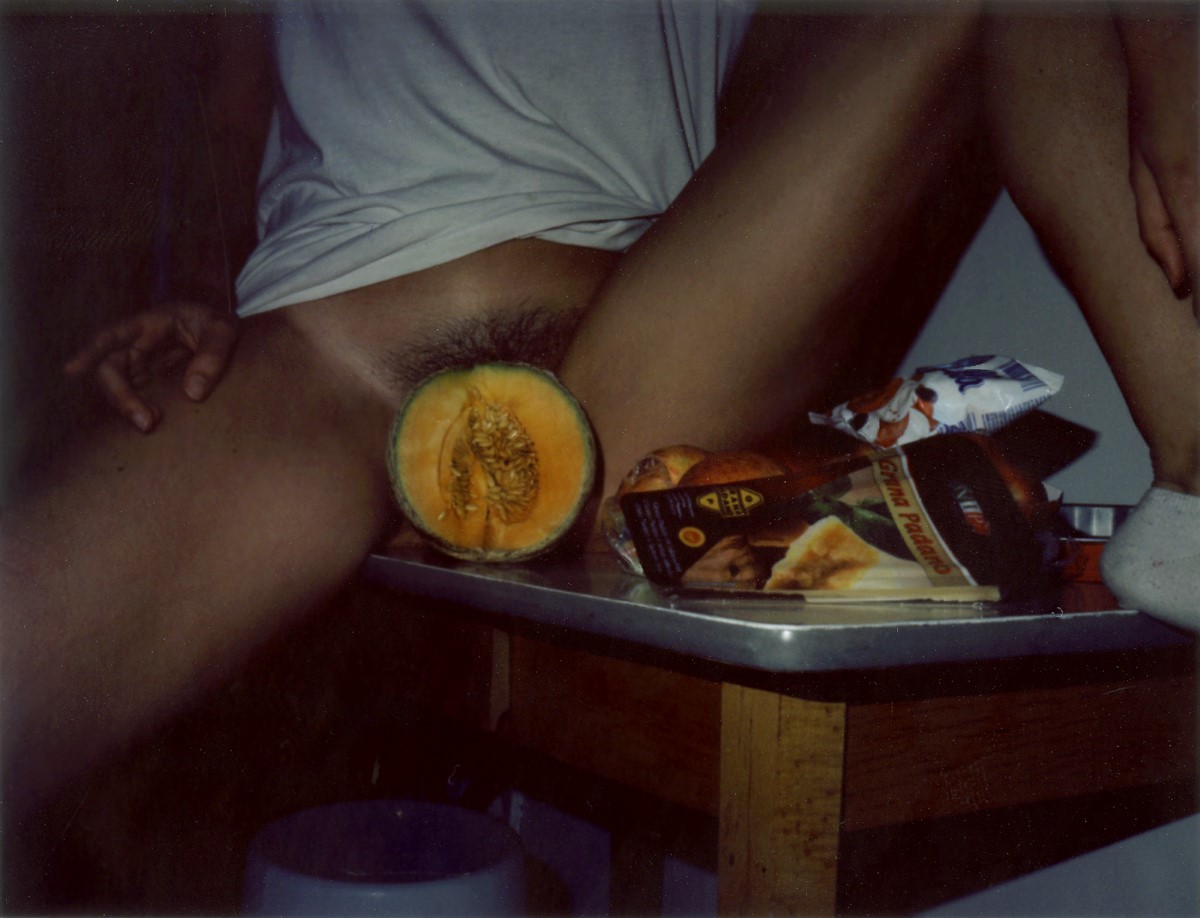 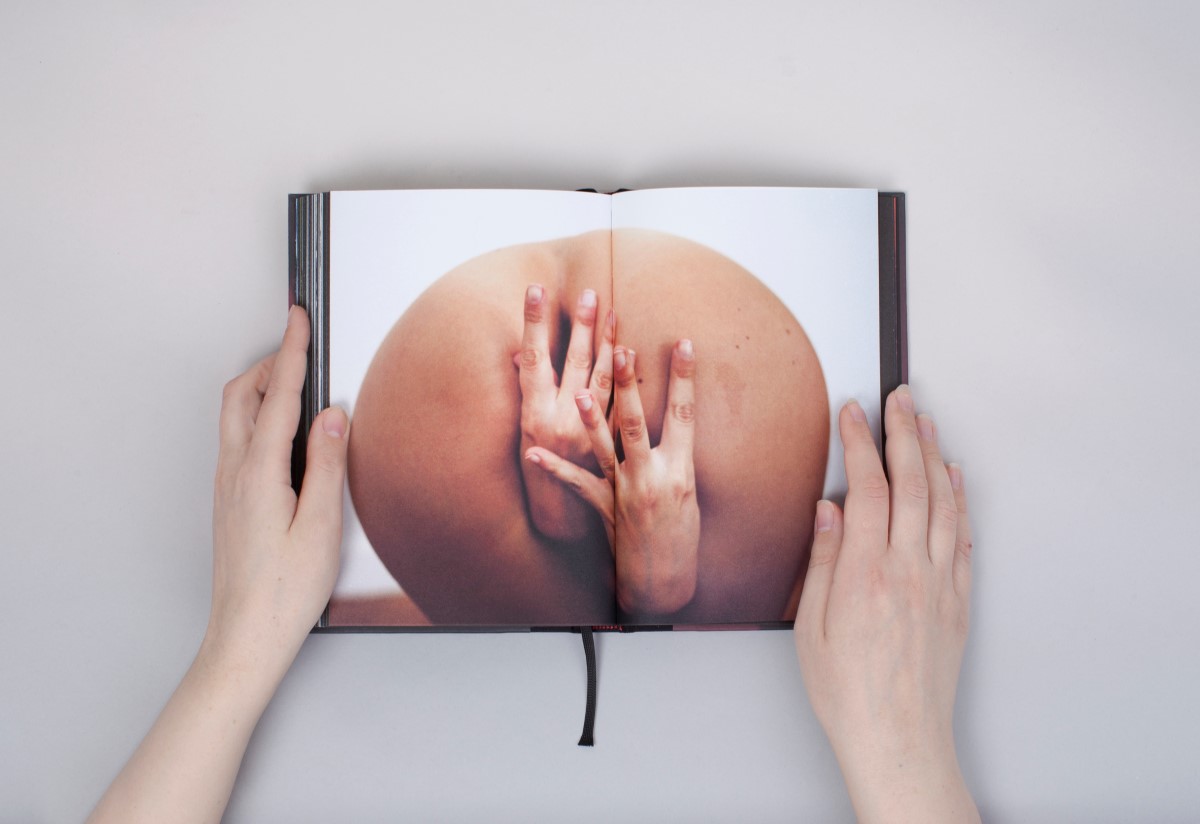 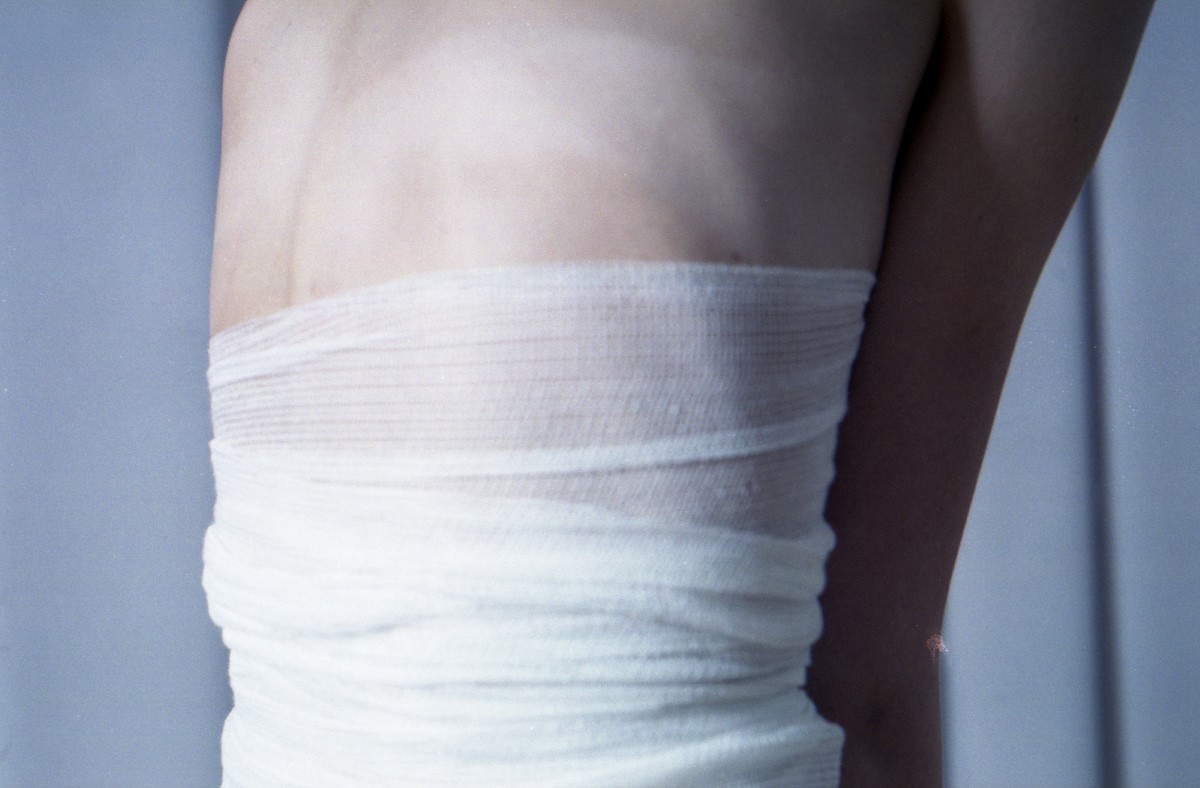 Entartete is a yellow-purple bruise of a book.

The images are punctuated by what appear to be diary entries, but the voice is not Lino’s own – the text is written by experimental filmmaker Mike Hoolboom. The pair have collaborated before – he also wrote the fictional diary entries for her 2013 photobook All the Lovers. You can feel Hoolboom trying to climb into Lino’s skin, trying to live the complex emotional life of a woman whose comely exterior hides sundry minor perversions. But his words feel like a violation, the unchaste hug of a sweaty uncle. There’s a veiled prurience in his repeated references to her perfect tits, in his characterisation of her body as a manufactured object, a mask, a series of attitudes, a book waiting to be read, its pages lying open.

Entartete is a yellow-purple bruise of a book. It’s a small volume, the size of a novel or a bible, complete with a ribbon page marker. The pages are soft and heavy, the colours luminous against velvety black. But this gentleness is a deception: over and over again, the gutter bisects Lino’s face, her crotch, the crack of her ass. The book treats her unkindly, and so, often, does the camera, and you get the feeling that she welcomes this, she feels she deserves it, weeping her loneliness and elation and guilt at self-pleasure. And, you, reader, you’re part of this too, a witness to this ravishment, the book resting heavy in your hands like a dirty, beautiful secret.