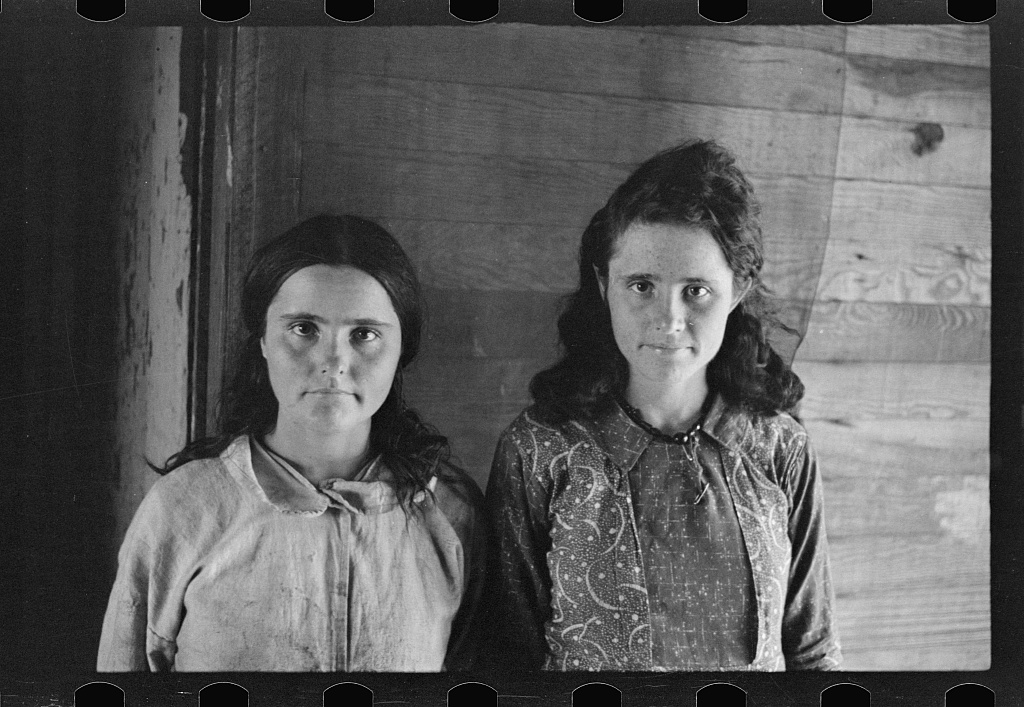 “‘Visual impact’ may not mean much to anybody. I could point it out though. I mean it’s a quality that something has or does not have.”

PAUL CUMMINGS: Could you describe in some kind of terms what makes a good photograph for you? I mean if you look at ten photographs what are the qualities that you would look for to kind of separate them?

WALKER EVANS: Detachment, lack of sentimentality, originality, a lot of things that sound rather empty. I know what they mean. Let’s say, “visual impact” may not mean much to anybody. I could point it out though. I mean it’s a quality that something has or does not have. Coherence. Well, some things are weak, some things are strong. You just have to…. Well, if you’ve got something in front of you and you’ve got some students you throw those words around and point them out.

PAUL CUMMINGS: What would visual impact be? Would that be the way the photograph is taken?

WALKER EVANS: I purposely took that because it is a vague phrase. To me there are varying degrees of that in the picture. Sometimes it may be that that isn’t the quality you want. It’s important that – I can show you a picture that’s strong in it, and one that’s weak in it. Well, just like all these qualities that…. A man that’s interested in theatre may say, “That isn’t theatre,” or “That isn’t good theatre.” I often say that in photography. Or that it’s too pictorial; that’s another thing I’m against. These are words that you throw around to make your students interested and make them come alive.

PAUL CUMMINGS: I guess it’s like everything else. People say yes or no and the more times they say yes the longer it’s going to exist.

WALKER EVANS: What was that, again?

PAUL CUMMINGS: Well, people decide, you know, between, say, ten photographs. The ones that more people say yes about the chances are will exist in some way for a longer period. 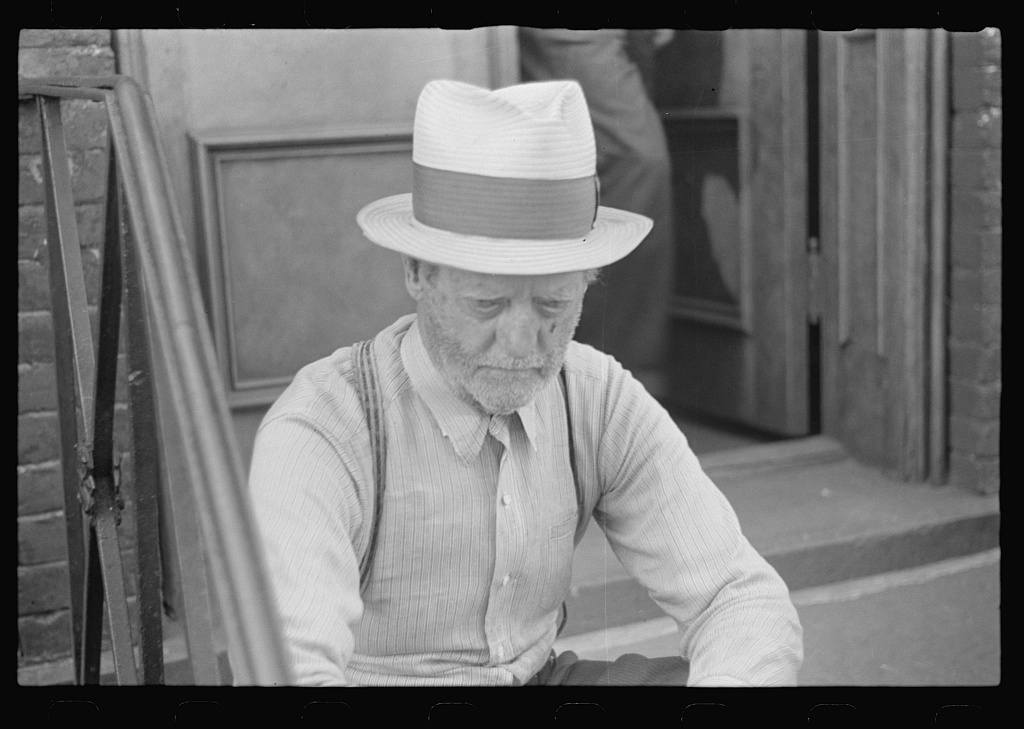 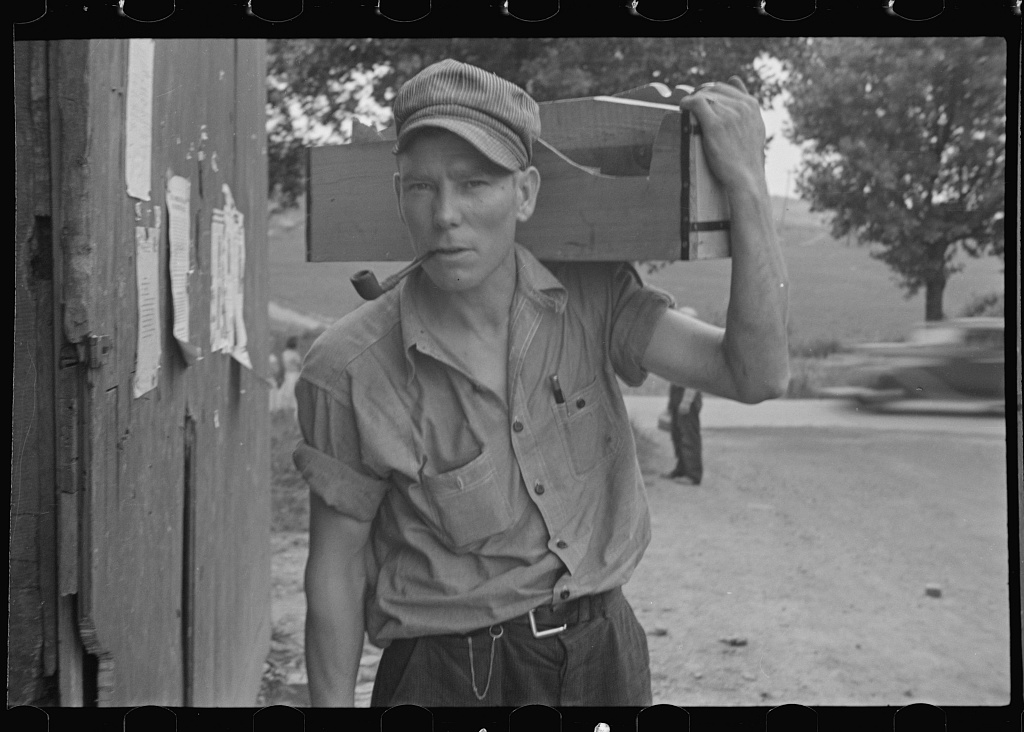 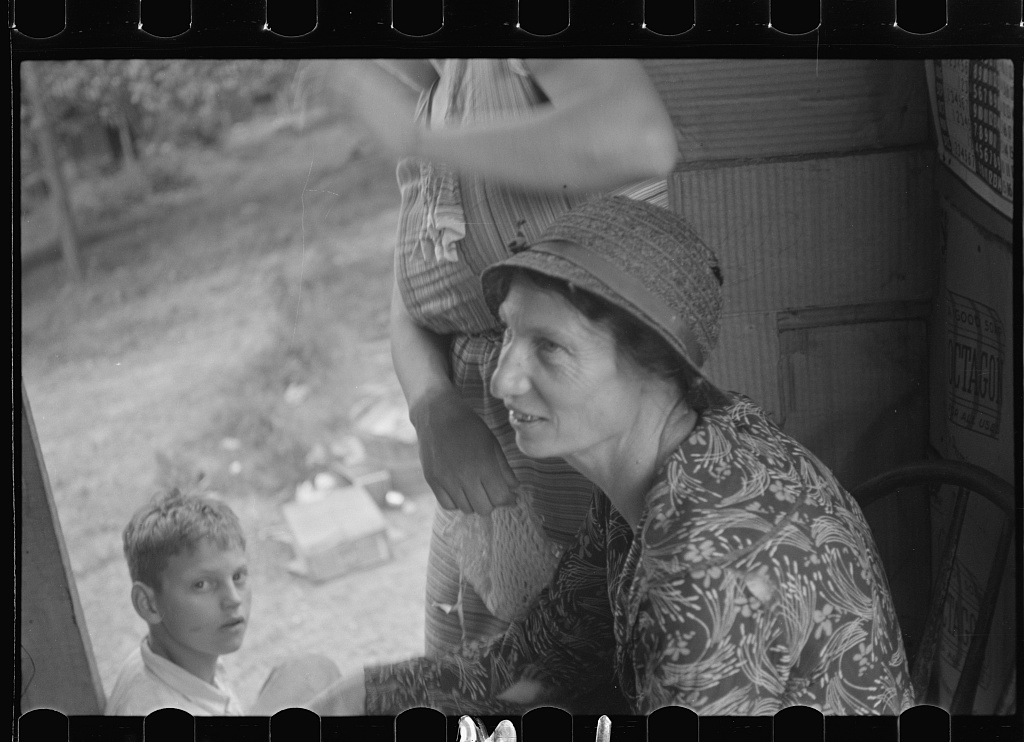 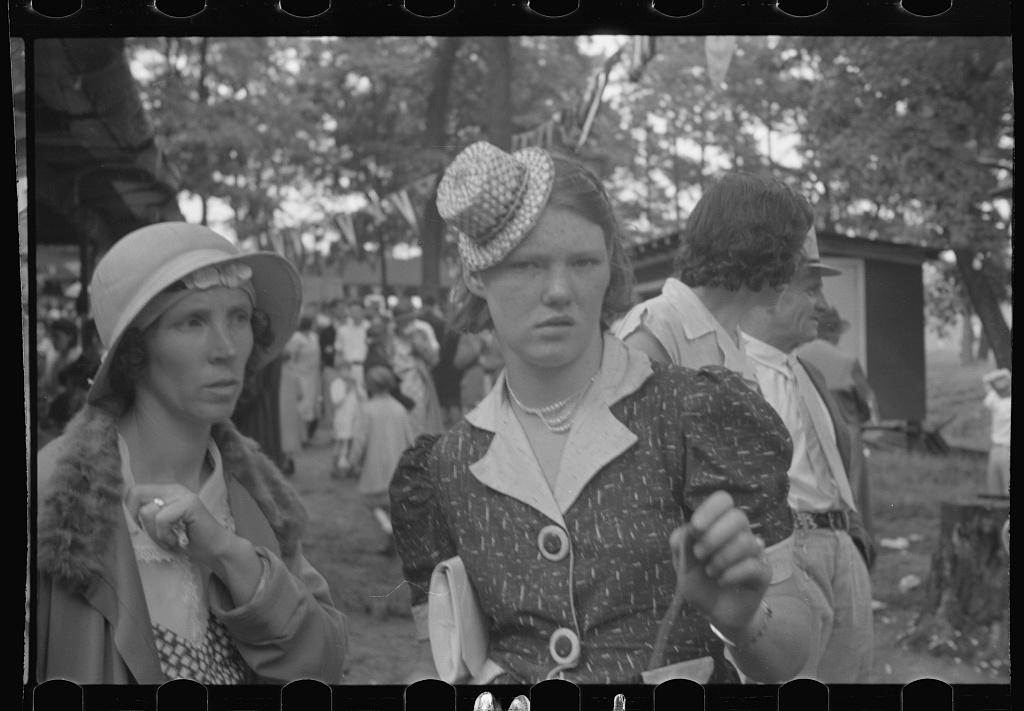 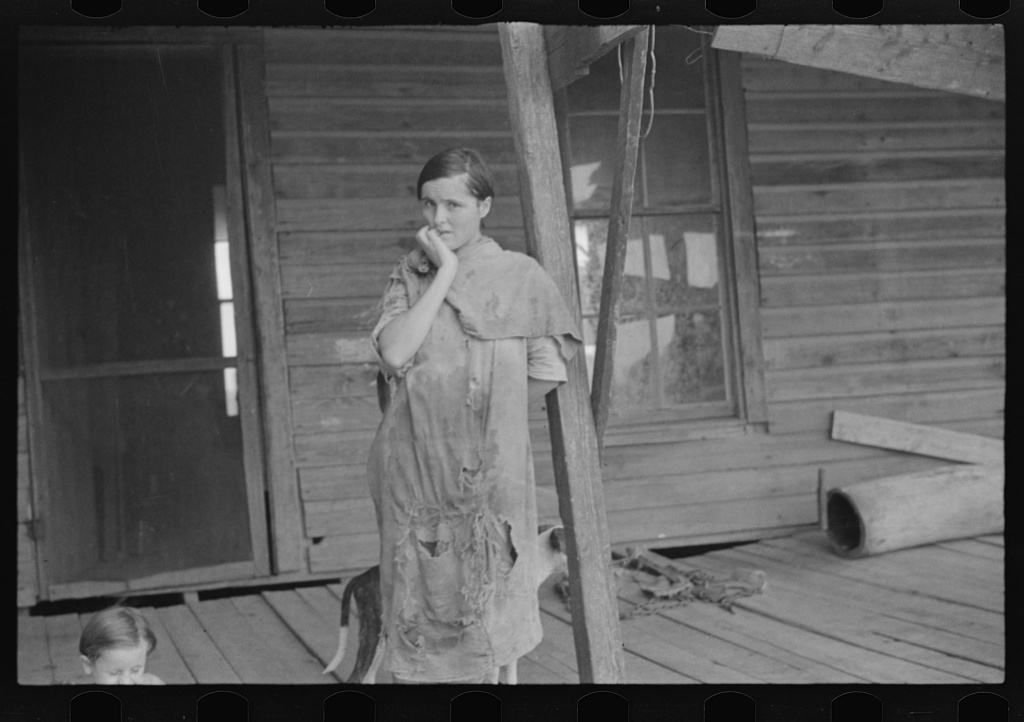 “Detachment, lack of sentimentality, originality, a lot of things that sound rather empty. I know what they mean.”

WALKER EVANS: Well, again to return to teaching: Experience is very important. It comes only with time. I have time behind me so I venture to teach and say to students, “I don’t really know a hell of a lot more than you do except I’ve been around longer and I do have experience and if I can articulate it some of it will rub off and do you some good.” When I didn’t have experience that’s one thing I learned, that I needed it. It comes – talking to an experienced man is something; it’s not the same as having it but it’s better than not.

WALKER EVANS: Well, if you’re sixty-five years old and you’ve tested a whole lot of things and a lot of them have gone wrong you know that certain things have value and you know where the value is likely to be found by experience. When you’re only thirty you don’t know enough to be sure what you’re doing. Or particularly if you’re only twenty. I can give a very good example of that: That boy working for the Yale News went to that show at Yale and he missed the point. He would say, “This is wonderful photography. Evans is at his worst when he tried to do a gimmick, which is putting up these signs.” Well, that’s missing the whole point. That isn’t gimmick at all. That’s the nugget of that show. 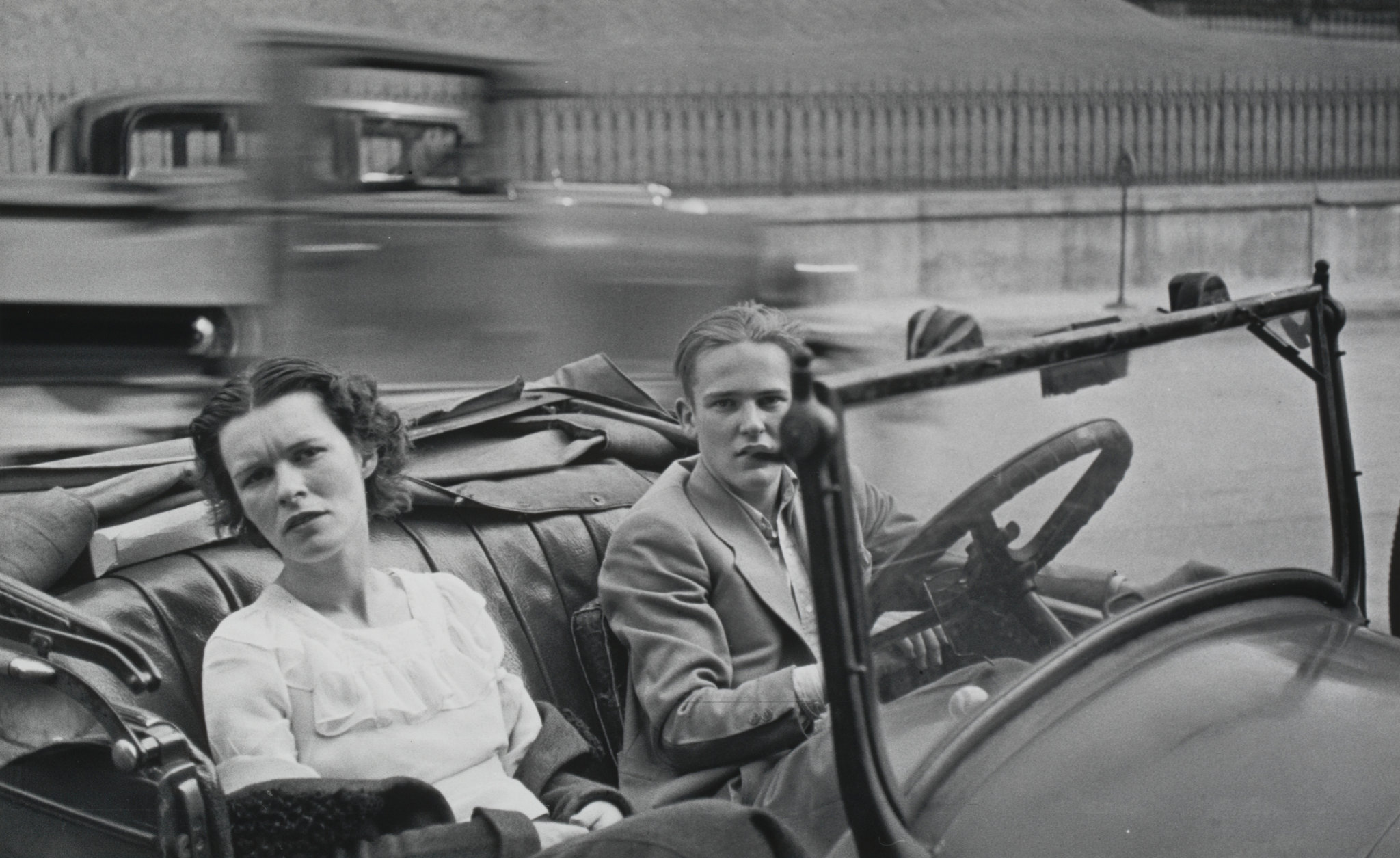 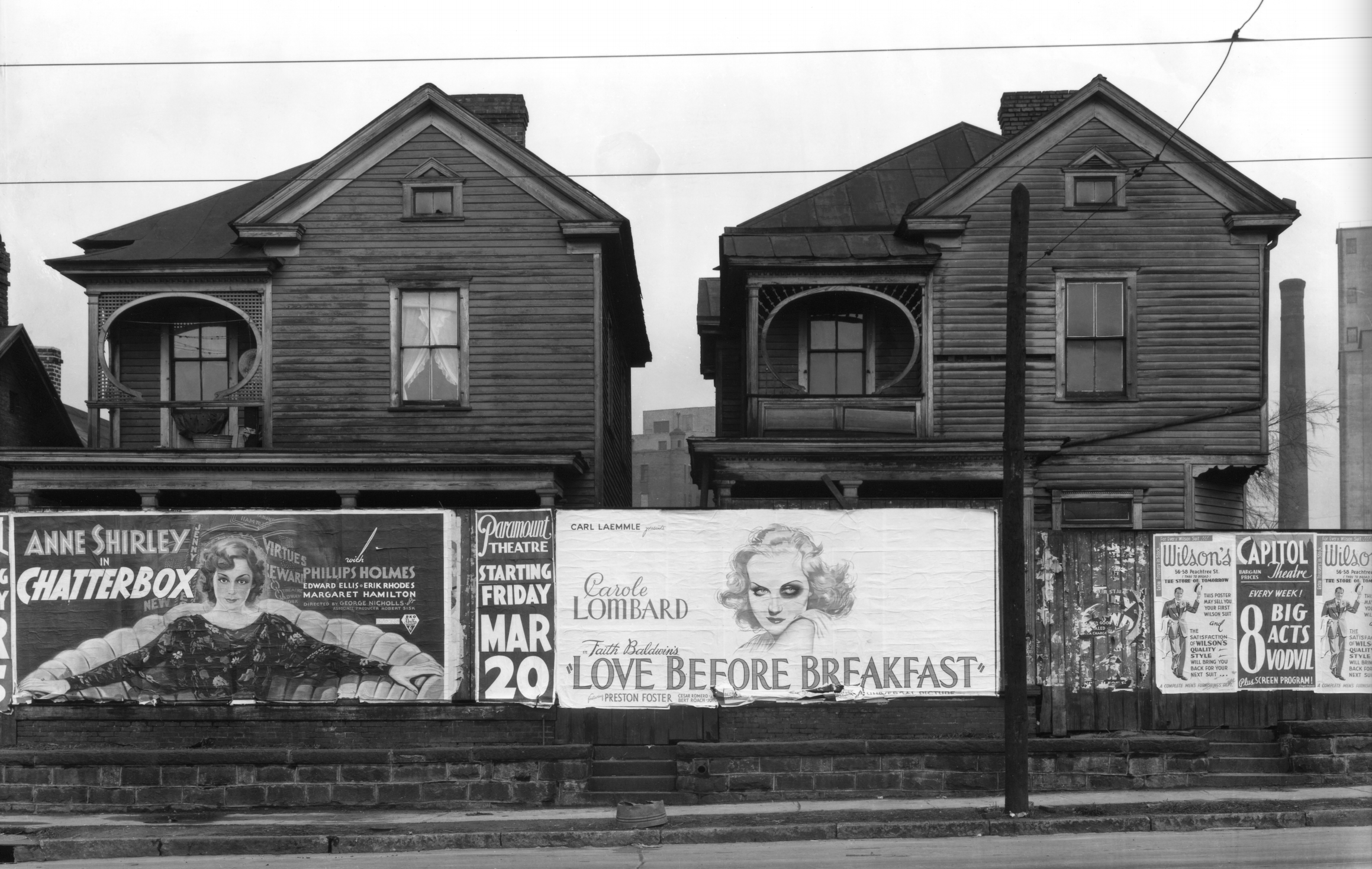 “I began to wonder – I knew I was an artist or wanted to be one – but I was wondering whether I really was an artist. I was doing such ordinary things that I could feel the difference.”

PAUL CUMMINGS: How would you describe the point of using those?

WALKER EVANS: I did when I’m talking about that sentence in Proust, that sentence in the Proust review. The psychological truth in the relation between the documentary and the fictional is suggested. I can’t name it myself but one is calling attention to the fact that there is a psychological truth there. And Proust did that, pointed that out. He was one of the first writers who did consciously. Now I think Tolstoy brought it up , maybe Pushkin before him, in literature when he dropped the literacy and began to write the vernacular language instead of the literacy language. And that gave forth to what is called both Naturalism and Realism. These are all old words but they didn’t exist before those men. I’m told as a matter of literary history that Tolstoy got it out of Pushkin but to me Tolstoy was the first man that spelled it out. He wasn’t writing verse for one thing; he was writing really almost journalistic prose. War and Peace may be an historical novel but it’s just related as though it happened.

WALKER EVANS: Aesthetically they both justified and vindicated even to myself. And that is that forty years ago when I was going around with a camera I was doing some things that I myself thought were too plain to be works of art. I began to wonder – I knew I was an artist or wanted to be one – but I was wondering whether I really was an artist. I was doing such ordinary things that I could feel the difference. But I didn’t have any support. Most people would look at those things and say, “Well, that’s nothing. What did you do that for? That’s just a wreck of a car or a wreck of a man. That’s nothing. That isn’t art.” They don’t say that anymore.

EXPLORE ALL WALKER EVANS ON ASX